The Children’s Room is pictured at Chester County Library,

Ketanji Brown Jackson is now on the Supreme Court. Central Pa. experts and parents chime in on the diverse kids’ books used to try to stop her confirmation 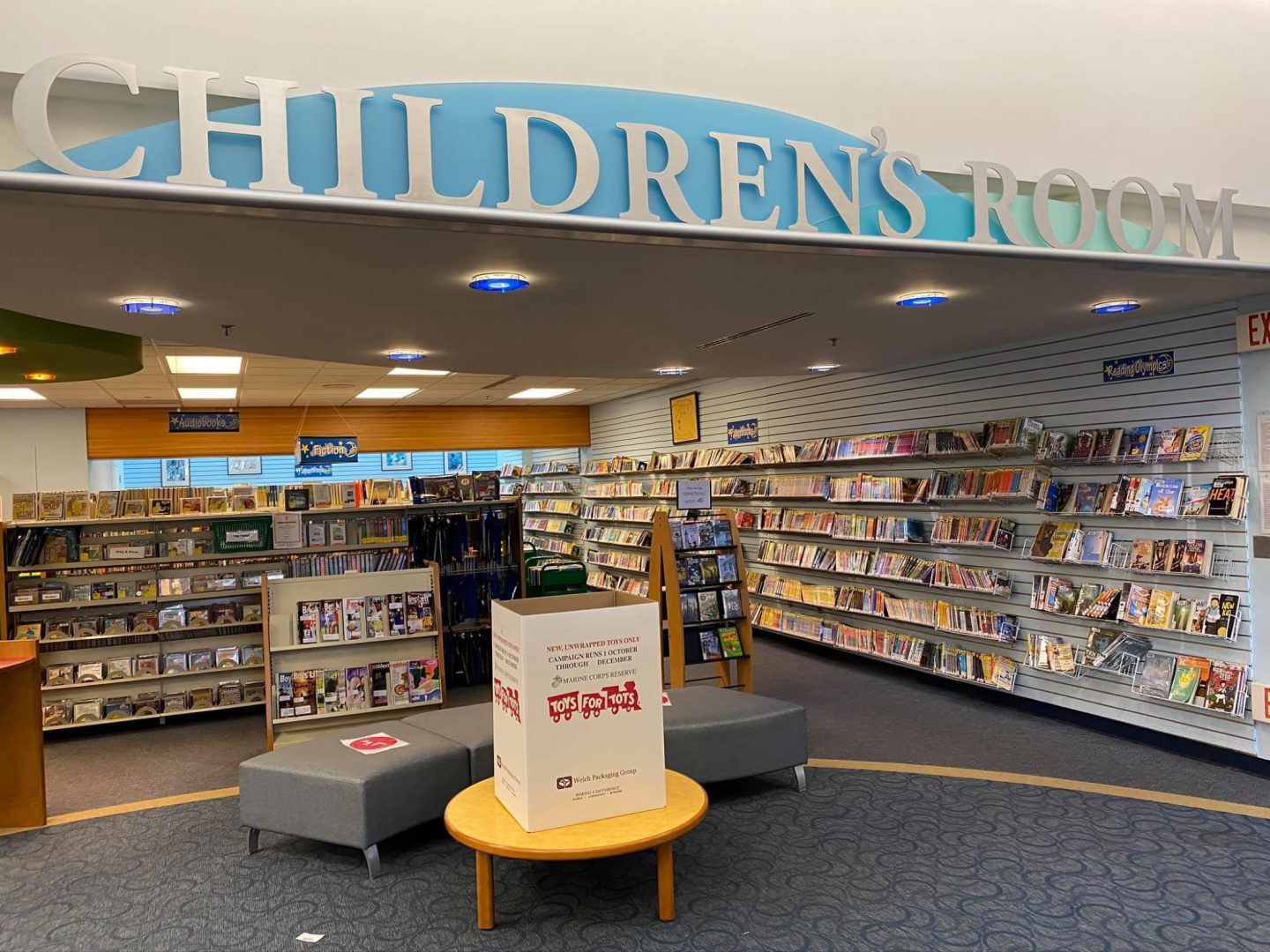 The Children’s Room is pictured at Chester County Library,

(State College, Pa.) — On Thursday, Ketanji Brown Jackson was sworn in as the first black woman to serve on the Supreme Court.

During her confirmation hearings in April, Senator Ted Cruz pressed Jackson on diverse children’s books in the curriculum of Georgetown Day School, where she’s on the board. Cruz’s accusations about children’s books full of Critical Race Theory sparked national interest in the books he referenced.

Soon after Ketanji Brown Jackson’s hearing, one of the books, “Antiracist Baby,” became a bestseller in Amazon’s “Prejudice and Racism” category. Author Ibram X. Kendi said his book aims to “empower parents and children to uproot racism in our society and in ourselves.”

Jacqui Reid-Walsh teaches courses in children’s literature at Penn State. She said early exposure to diversity in literature is valuable because it ensures that all children feel represented in the books they read.

Cynthia Young is a professor of African American Studies, English, and Women’s Gender and Sexuality Studies at Penn State. She said reading books with diverse characters is also valuable for those outside of minority communities.

“When they see someone who is unfamiliar to them in one way or another, they don’t automatically go to a story about who that person might be or what they might think or what they might believe. But instead, they have a reference point,” Young said.

Young is a mother of two. She said when they were younger, she looked for books with people of color as characters so they would see themselves reflected. But oftentimes, the options were limited.

“Actually, what I would often have to do in terms of very early books, like board books, mostly their books were animal characters, food characters, in other words, non-human characters. Because I was really aware that if I was reading to them a book about a human, most of the time, it was someone white,” Young said.

Brittany ReoNason is the Youth and Family Service Coordinator at Shaw Library in Clearfield. She said in children’s literature, non-white characters are underrepresented.

“Studies show that in 2018, at least 50% of books published that year featured a white group, and then 27% featured animals as the main character. Which left about less than 23% representing other racial groups,” ReoNason said.

She said a lack of diversity can have a negative effect on a child’s sense of belonging.

ReoNason took on her role at Shaw Library last November. Despite more interest in diverse children’s literature nationally, she said she has not seen a notable increase in interest from patrons in Clearfield.

“In the area that I live in, it’s very small and we don’t have a diverse population. So, we don’t really have a lot of diverse books, nor have I noticed people wanting to check out books that feature diversity,” ReoNason said.

But she said she’s hoping to add more diverse literature to Shaw’s catalog, particularly in the children’s section.

“Books are really, up until the age of five, is primarily how kids get their vocabulary. And it’s better and easier to teach diversity when they’re younger rather than when they’re older,” ReoNason said.

Edward Conners has three children and lives in Bellefonte. He said he wants his children to learn about diversity through literature.

When Cruz brought up the children’s books during Ketanji Brown Jackson’s hearing, he said he was concerned the books were “overflowing with Critical Race Theory,” or CRT.

Young said some parents might be reluctant to acknowledge Critical Race Theory because, “The people who are attacking CRT, one of their kind of contentions is that there’s only individual prejudice. There’s not structural racism. And for them, that seems actually better, right? Because then you can just say, ‘it’s people.’”

But Young said she believes this is less optimistic than understanding how structural racism is embedded in our country’s institutions.

Young said some parents may be reluctant to introduce their children to books like “Antiracist Baby” to shield the fact that people are treated differently based on their “skin color or nationality.”

“I do think that it’s about fear. It’s about not wanting their children to think that this country is somehow bad or wrong,” Young said.

Despite CRT questioning and resistance from Cruz and others, Ketanji Brown Jackson will be on the bench when the Supreme Court’s next term opens in October.

Kade Leous and Gabe Herman helped report this story. They’re students in the Penn State Donald P. Bellisario College of Communications and Madeline Miller is a recent graduate of the program.