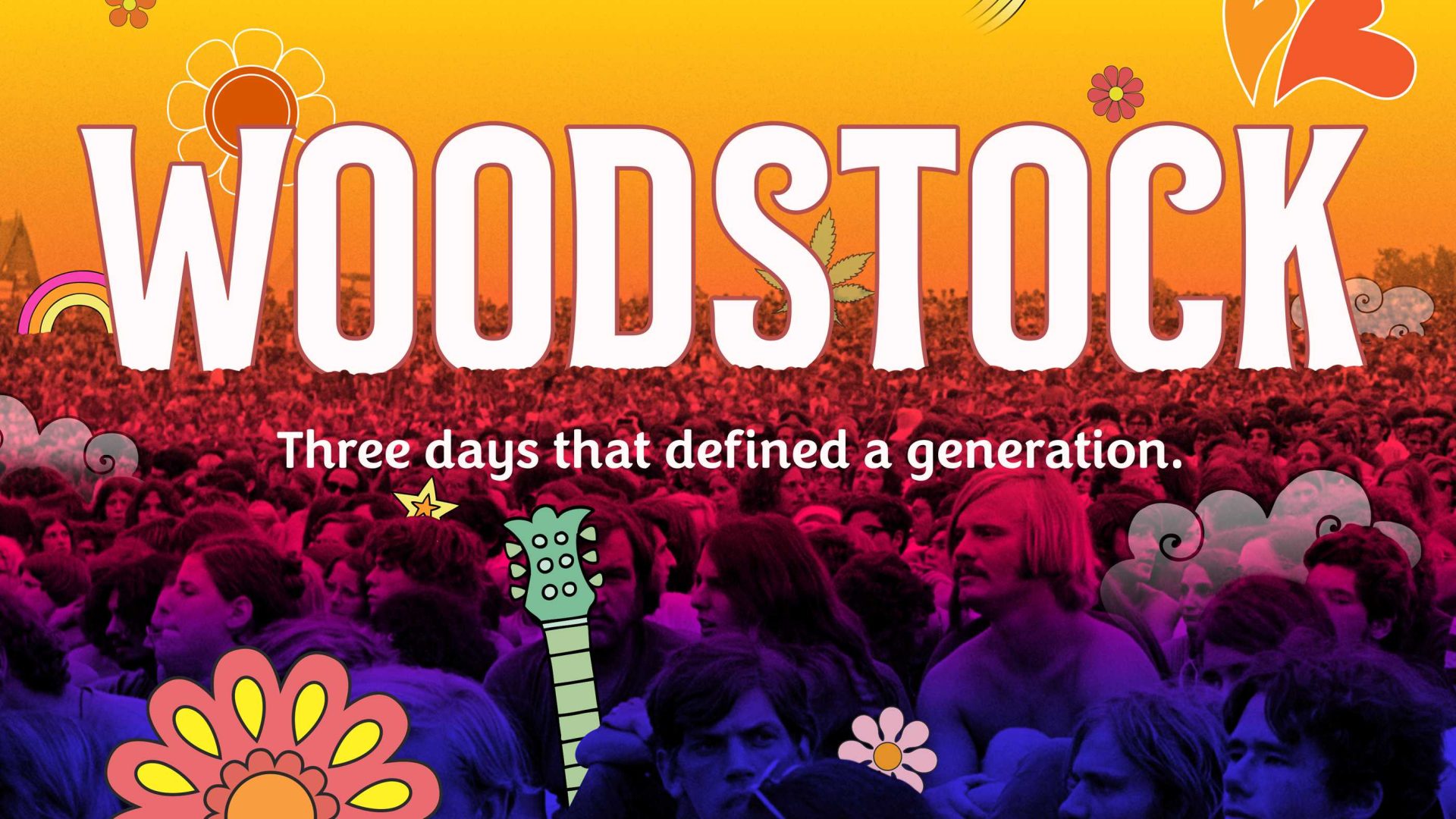 In August 1969, nearly half a million people converged on a small dairy farm in upstate New York. They thought they were in for the concert of their lifetime, but what happened over the next three days was much more profound. Woodstock would become a legendary event – one that defined a generation and marked the end of one of the most turbulent decades in modern history.

American Experience: Woodstock turned the lens back on the swarming, impromptu city that sprouted overnight on a few acres of farmland. What took place in that teeming mass of rain-soaked, tripping, half-a-million strong throng of young people was nothing less than a miracle of teamwork. It was a manifestation of the “peace and love” the festival touted, and a validation of the counter-culture’s promise to the world.

Taking place just weeks after the American moon landing, the Woodstock music festival took place while a nation struggled with sexual politics, civil rights and the Vietnam War. America was in transition – a handoff between generations with vastly different values and ideals – as promoters billed the festival as “An Aquarian Exposition: 3 days of Peace & Music.”

American Experience asks: Who were these kids? What experiences and stories did they carry with them to Bethel, New York that weekend, and how were they changed by three days in the muck and mire of Yasgur’s farm?

Be sure to watch American Experience: Woodstock using the PBS Video app and your WITF Passport login before the film expires on August 5, 2022. If you’re not already a WITF Passport member, become one today with a monthly donation of at least $5 or a one-time gift of at least $60.