They are finding that several animals like to make a meal out of the pests. 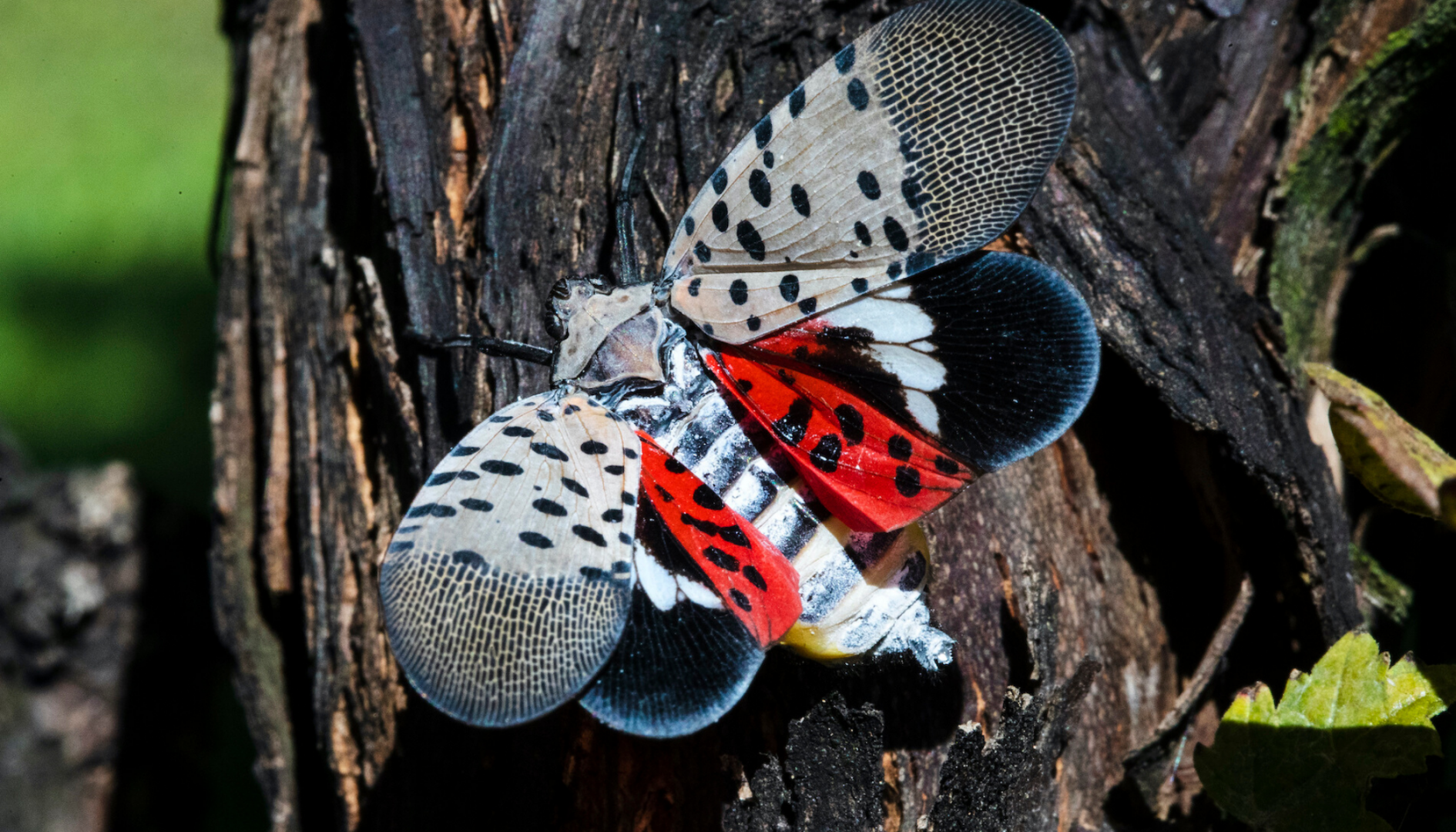 For several years, there was no known natural predator to the invasive spotted lanternfly.

But, as more studies have cropped up, researchers are finding that several animals like to make a meal out of the pests.

At Penn State University, one study has asked the public for help.  Researchers say they’re using a “community science approach” to gather data about which species of birds and other predators are eating spotted lanternfly.  They’re also looking at how frequently they eat them.

Anne Johnson, an entomology doctoral candidate at PSU, is heading up the research.  She says the public has reported multiple predators.

Co-researcher and Penn State entomology professor Kelli Hoover, Ph.D., says a variety of arthropods, like those known to feed on other arthropods, are finding spotted lanternfly to be a decent meal. 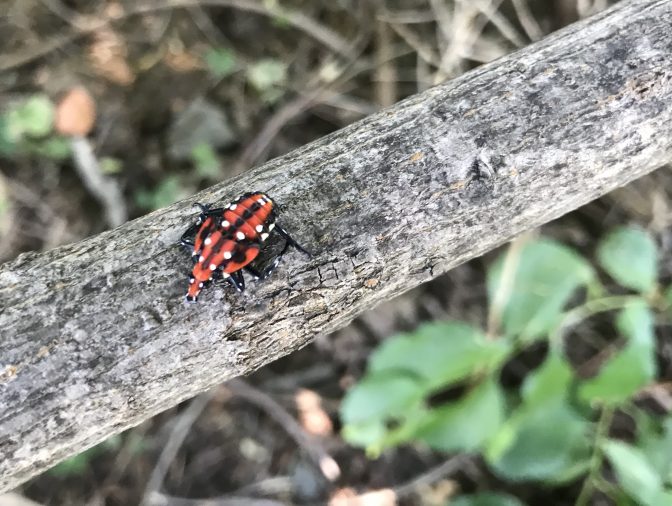 “I would say there are no specific predators, but there are generalists that are making use of this abundant food source,” said Hoover. “There are assassin bugs – sometimes called ambush bugs.  One in particular is called the wheel bug.  They have a piercing sucking beak type mouth.  So, we’ve been finding wheel bug egg masses laying right next to spotted lanternfly egg masses.  They hatch first and sit there and wait for the spotted lanternfly to come out of their eggs.”

Hoover says the data may help with biological control of spotted lanternfly, which is when a pest is controlled through another organism.

“This means we may want to encourage the growth of populations that are natural enemies [to spotted lanternfly],” said Hoover. “It’s very similar to planting pollinator gardens.  There are several wildflowers that will attract ambush or assassin bugs because the bugs feed on the nectar and pollen when there’s no food source.”

Johnson says studying the behaviors of natural predators will help to determine which species can help to curb the spotted lanternfly population.

That’s why she’s examining the ways that spotted lanternfly may be developing defense mechanisms against predators. 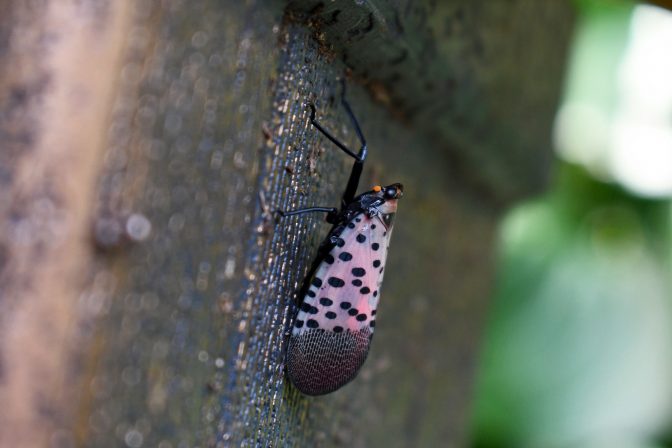 “The reason we’re interested in the behavior of the predators is because we think spotted lanternflies are capable of toxin sequestration, which is when an animal or other organism takes up potentially harmful compounds from its environment and then stores them in its body for purposes of its own,” explained Johnson.  “For example, monarch butterfly caterpillars feed on milkweed and they take on toxic compounds from the host plant — and use them to defend themselves against predators.  So, instead of milkweed, we think they’re [spotted lanternflies are] using the tree of heaven, which is another invasive species.”

Johnson says she’s looking to learn more about predators who avoid spotted lanternfly who emit toxins that they’ve collected from feeding on noxious plants, like tree of heaven.

The invasive bugs, which destroy fruit crops and kill trees, were first discovered in the U.S. in Berks County in 2014.

Right now, many spotted lanternfly are in the nymph stage.  They’ll grow to adults by late summer.  If you spot a bird or bug chowing down on one, you can report it to Penn State researchers on the Birds Biting Bad Bugs Facebook page or by emailing birdsbitingbadbugs@gmail.com.