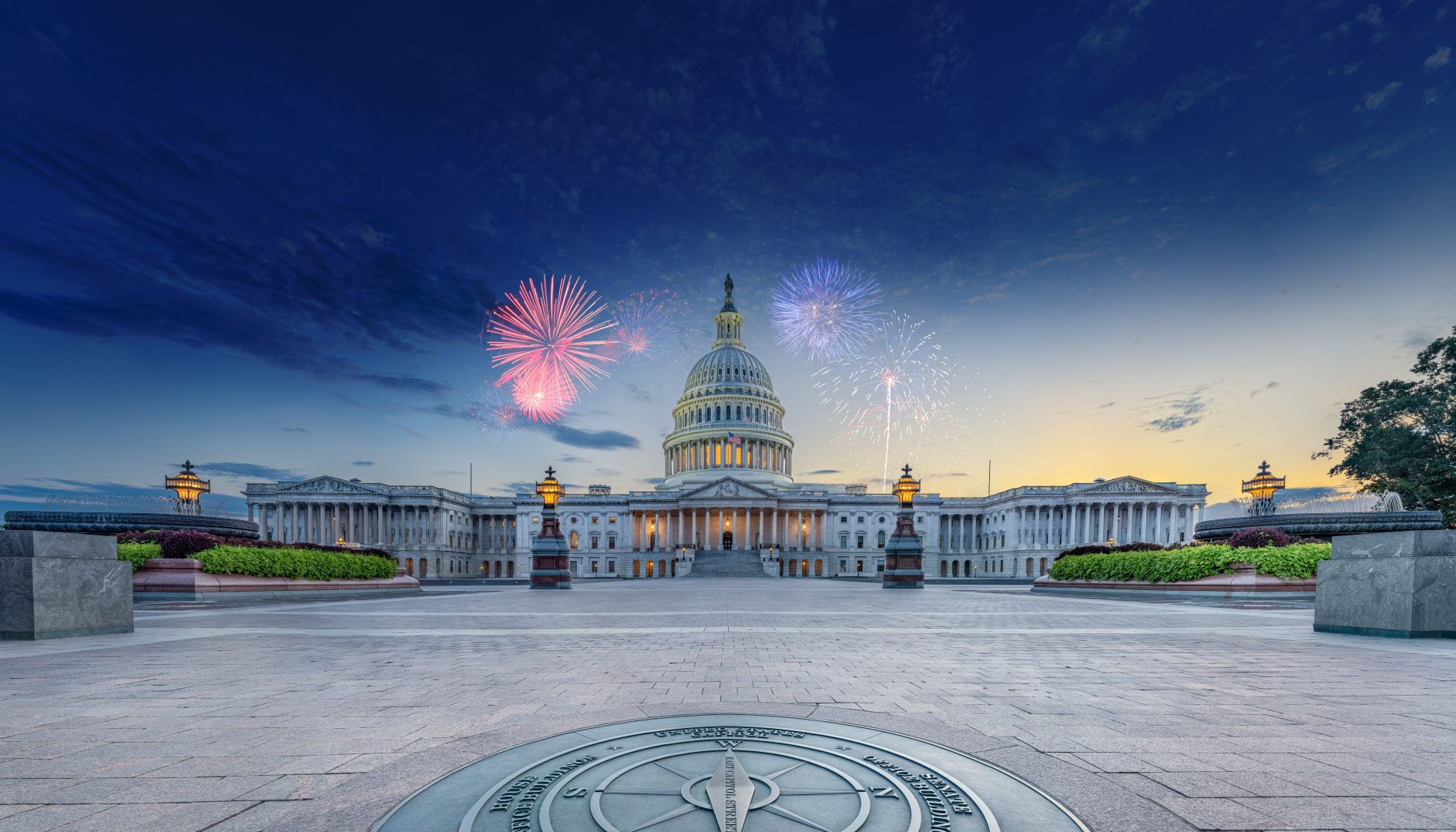 This national tradition, returning live from Washington D.C., puts viewers front and center for America’s biggest birthday party with the greatest display of fireworks anywhere in the nation lighting up the iconic D.C. skyline.

Watch A Capitol Fourth live on WITF TV or the PBS Video app Monday, July 4 at 8:00pm, or catch the replay the same night at 9:30pm or Saturday, July 9 at 4:00pm. The show will be available to stream on-demand through the PBS Video app until July 17. 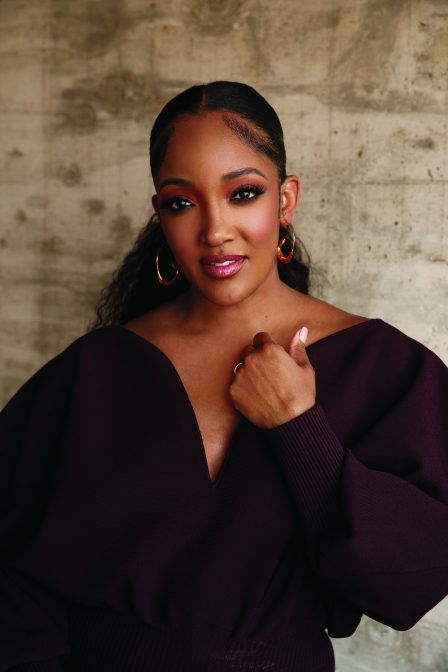 “I am so excited to be hosting A Capitol Fourth this year live from Washington, D.C.,” said Mickey Guyton. “It’s an honor to be leading our nation’s 246th birthday celebration, and to share music, fun and fireworks with my family and all of yours!”

Guyton will lead an all-star cast in a patriotic evening of musical performances by top pop, country, R&B, classical and Broadway stars, as well as the National Symphony Orchestra under the direction of premier pops conductor Jack Everly.

“We are thrilled to welcome Mickey Guyton back after her show-stopping performance on the 2021 broadcast to host this year’s A Capitol Fourth,” said Executive Producer Michael Colbert. “From spectacular fireworks to patriotic classics and performances by the biggest stars, the concert will offer something for everyone’s Independence Day party. We hope you’ll make the program part of your holiday plans.”

Mickey Guyton made history in 2021 as the first Black female solo artist to earn a Grammy nomination in a country category. Later that year, she released her critically acclaimed debut album, Remember Her Name. This year, Guyton performed the National Anthem at Super Bowl LV in front of an audience of 112.3 million and now joins A Capitol Fourth as host and a performer.