Tap water fills a glass on February 26, 2014 in the French southern city of Marseille.

PFAS ‘forever chemicals’ are everywhere. Here’s what you should know about them 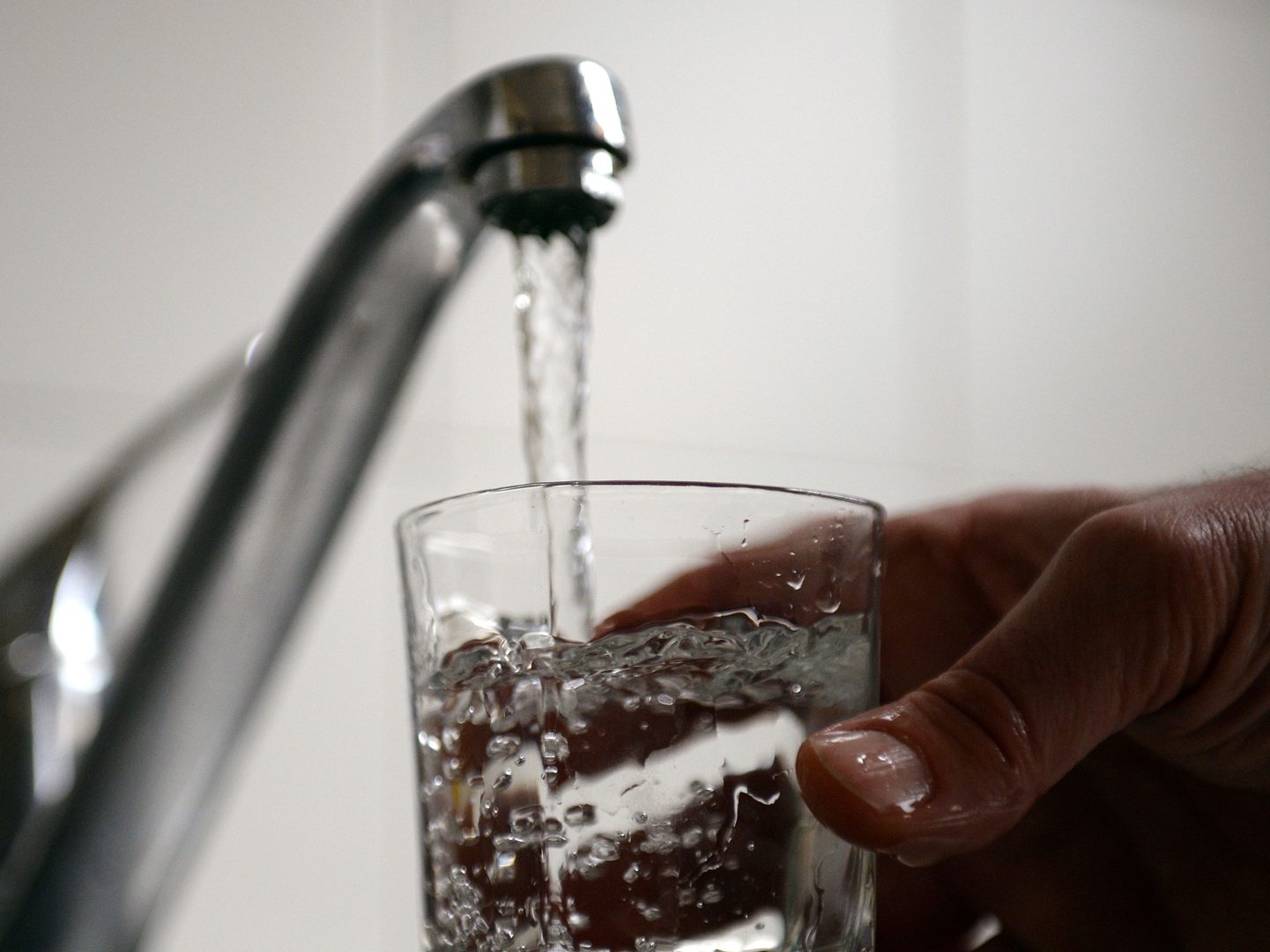 Tap water fills a glass on February 26, 2014 in the French southern city of Marseille.

Last week, the Environmental Protection Agency [EPA] put out a new advisory warning that even tiny amounts of some of PFAS chemicals found in drinking water may pose risks.

Scientists are finding PFAS everywhere. When products like this end up in landfills, these pollutants seep into our soil, air, and drinking water. That’s how PFAS are ending up in food, wildlife, and even our bloodstream.

So, how do we navigate a world filled with harmful chemicals?

Arlene Blum is a biophysical chemist and the executive director of the Green Science Policy Institute, and she spends a lot of her time educating the public about PFAS, including members of Congress.

She guides us through what PFAS are, why they’re a problem, and what can be done about them.

Short for “per-and polyfluoroalkyl substances,” PFAS are a class of thousands of man-made chemicals that have been around since the 1940s.

And as the nickname suggests, “forever chemicals” are here for a long time. They don’t break down, which has led to widespread contamination.

Manufacturers use PFAS to make products resistant to oil, heat, stain, or water. They are found in everything from cosmetics, to outdoor gear, non-stick pans, food wrappers, and countless others, according to the CDC.

Blum says PFAS are her “favorite” because they are the best and the worst.

“They’re the best in that they’re very useful at keeping things dry, keeping grease out of things,” she said. “But they’re the worst because… they never break down, and all of the ones that have been studied have been found to be harmful.”

In 2016, the EPA said PFAS were not a threat at low levels: 70 parts per trillion. The agency just changed that advisory, lowering the “safe” threshold to essentially zero. PFAS still pose risks at levels so low that they’re not detected, the EPA said.

What do PFAS do to your health?

In short, nothing good.

Scientists are still learning about the effects of PFAS on humans, but studies show these chemicals can harm different systems in the body.

The Agency for Toxic Substances and Disease Registry says exposure to PFAS may lead to higher risk for kidney or testicular cancer, increased cholesterol levels, and damage to the liver and immune system. 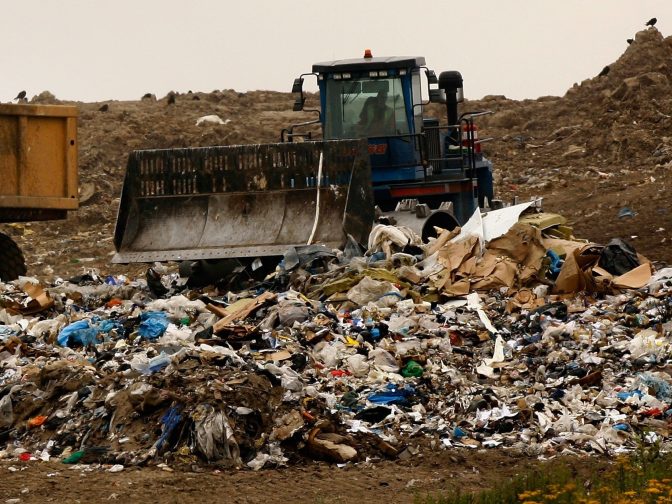 GLASGOW, UNITED KINGDOM – JULY 19: Rubbish is tipped at Paterson?s landfill site in Mount Vernon, known locally as Paterson?s Tip, on July 19, 2007 in Glasgow, Scotland. The landfill site in the East End of Glasgow is to become an urban forest by 2012.

Additionally, a study published in the journal Hypertension found that PFAS can lead to high blood pressure in middle-aged women.

Blum says that even though everyone likely has PFAS in their body, that doesn’t mean every person will develop these conditions. These are potential side effects that have been found as a result of exposure to these pollutants.

What’s being done about this?

U.S. government officials have taken a number steps to address PFAS pollution on the state and federal level.

Along with the recent drinking water advisory, the EPA announced $1 billion in infrastructure grant funding to address pollution from PFAS and other chemical contaminants. Their goal is to improve health protections with things like water testing.

In October 2021, the White House announced initiatives to protect communities and the environment from PFAS. The Biden administration listed steps for eight government agencies, including the Food and Drug Administration, to tackle PFAS pollution.

Several officials testified before a Senate committee hearing in 2021 about the Department of Defense’s measures to deal with these chemicals, specifically at defense sites around the country. According to the DOD, it has invested more than $1.5 billion in PFAS research and cleanup efforts and is trying to help people on the frontlines that have been affected the most – like blood testing for firefighters that are exposed to the PFAS in firefighting foam.

Blum says that government regulation would force companies to take action, but the responsibility also falls on the private sector to stop using PFAS in their products.

“Manufacturers can move faster than the government,” she said. “But the possibility of government regulation definitely moves them forward.”

What can I do?

Blum pointed out that this burden shouldn’t fall on the shoulders of the consumer, and PFAS can be hard to avoid completely. She says it’s really up to the manufacturers and the government to stop – or ban – using these chemicals.

Plenty of companies have pledged to stop using these compounds in any products, including some clothing, fast food, and outdoor sports brands. The Green Science Policy institute put together a list of brands of products that are PFAS-free.

According to Blum, if you already own something that contains PFAS, it’s safe to use as long as you’re using it correctly (for instance: don’t overheat your non-stick pans). She just asks that you look for another alternative when it’s time to replace them.

“You can wear your jacket, you can use your pan, but don’t buy another one [that was manufactured with PFAS],” she said.

The FDA orders Juul to pull all of its vaping products from the U.S. market