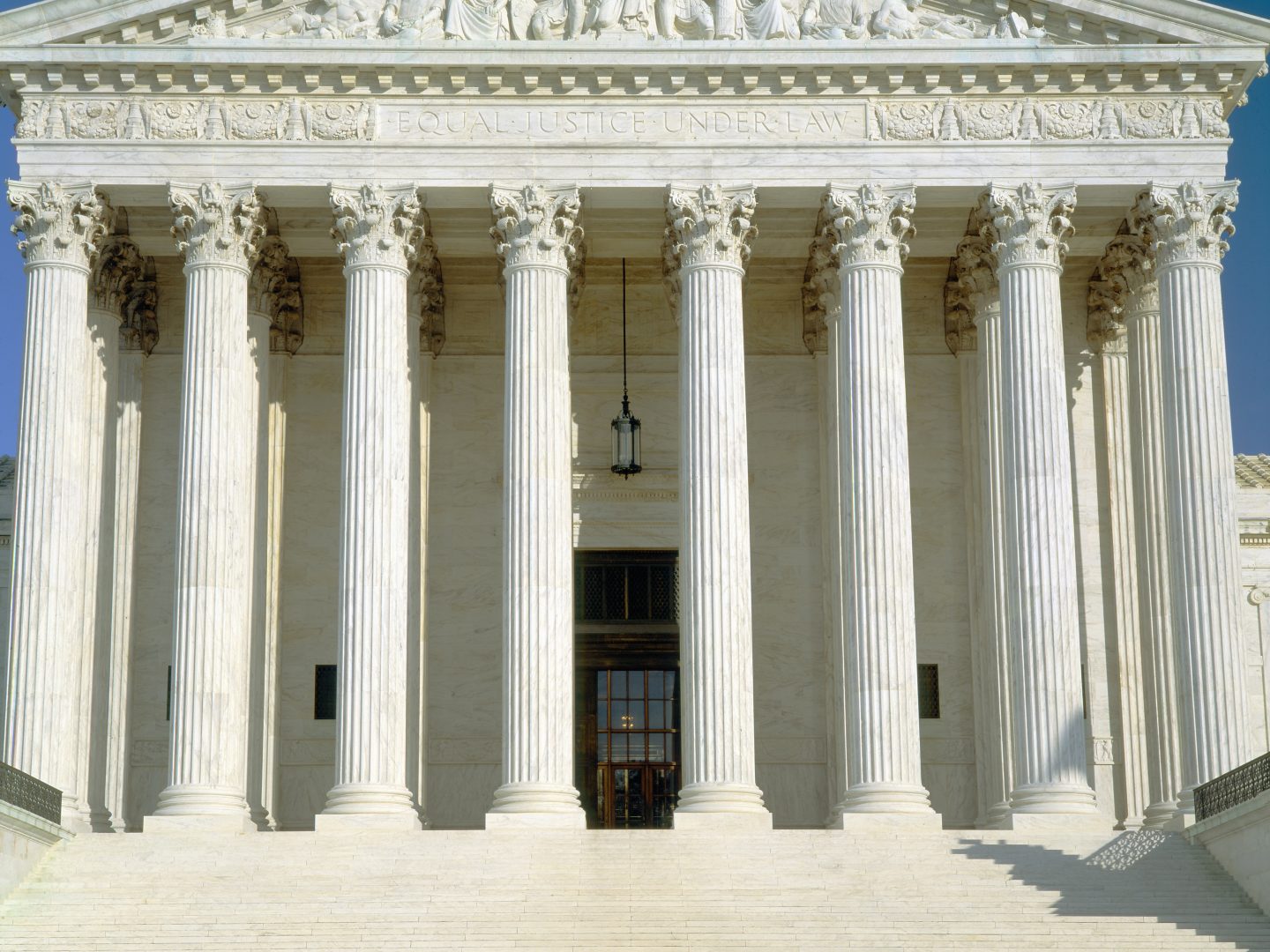 By a 6-3 vote along ideological lines, the court opened the door further for those seeking taxpayer funding for religious schools.

The court’s ruling came in a case from Maine, a state so rural that half of its school districts have no public high school. The state deals with that problem by contracting with nearby high schools in other districts to take those students. The state pays the average cost of tuition, a bit over $11,000. In addition, it pays the same amount for nearly all of the 4,800 students who attend 11 private, non-sectarian academies, many of them located on the green at the center of the towns where they are located.

What the state does not do is pay the tuition for students attending private religious schools.

But now the Supreme Court has ruled that Maine’s system of excluding tuition for students attending religious schools is unconstitutional. The court said that the First Amendment provision guaranteeing the free exercise of religion requires neutrality toward religion, and Maine’s system of paying only for tuition at non-religious schools demonstrates not neutrality, but hostility to religion. 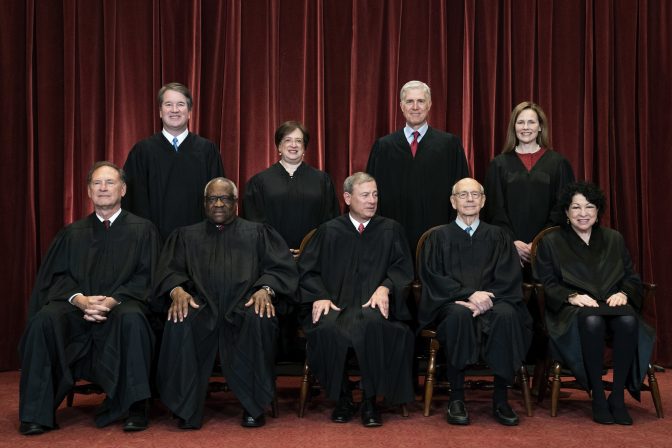 Consequences of the opinion

Writing for the court’s conservative majority, Chief Justice John Roberts said “a neutral benefit program in which public funds flow to religious organizations through the independent choices of private benefit recipients does not offend the Establishment Clause.”

Now, in the Maine case, the court majority has gone further, declaring that when a state provides benefits to a non-religious private school, it must provide the same benefits to a religious school.

Only one other state, Vermont, has a program like the one in Maine. But the court’s decision could open up more, mainly indirect benefits to religious schools. School voucher programs, tax credits to fund scholarships and tax exempt educational savings accounts.

What Maine can do

As for Maine, it faces something of a dilemma. The state legislature will not be back at work until September, too late to adopt an alternative system for educating its students from more rural areas. The 4,800 students who currently attend the non-religious independent academies could be allocated to public schools elsewhere. But that would leave the academies, many of which have long histories in their districts, bereft of students. So it is possible that the academies would become charter schools, and thus part of the public school system.

Alternatively, the state legislature might decide to pay the tuition for students attending religious schools. But that would likely provoke other legal problems. The religious schools at the center of Tuesday’s case pride themselves on imbuing students with religious views; they don’t, for instance, accept gay students, gay teachers, or the children of gay parents. It is not clear that their curriculum comports with the state curriculum. All of that would put those schools at odds with state laws. And it is not even clear that any of the schools actually wants to be included in the state tuition program, especially if, as is almost certain, contracting with the state means strings are attached.

In her dissent, Sotomayor wrote: “This Court continues to dismantle the wall of separation between church and state that the Framers fought to build. … The consequences of the Court’s rapid transformation of the Religion Clauses must not be understated.”

Supreme Court of the United States