US Senator Chris Murphy, Democrat of Connecticut, speaks to activists protesting gun violence and demanding action from lawmakers, on June 8, 2022, in Washington, DC. 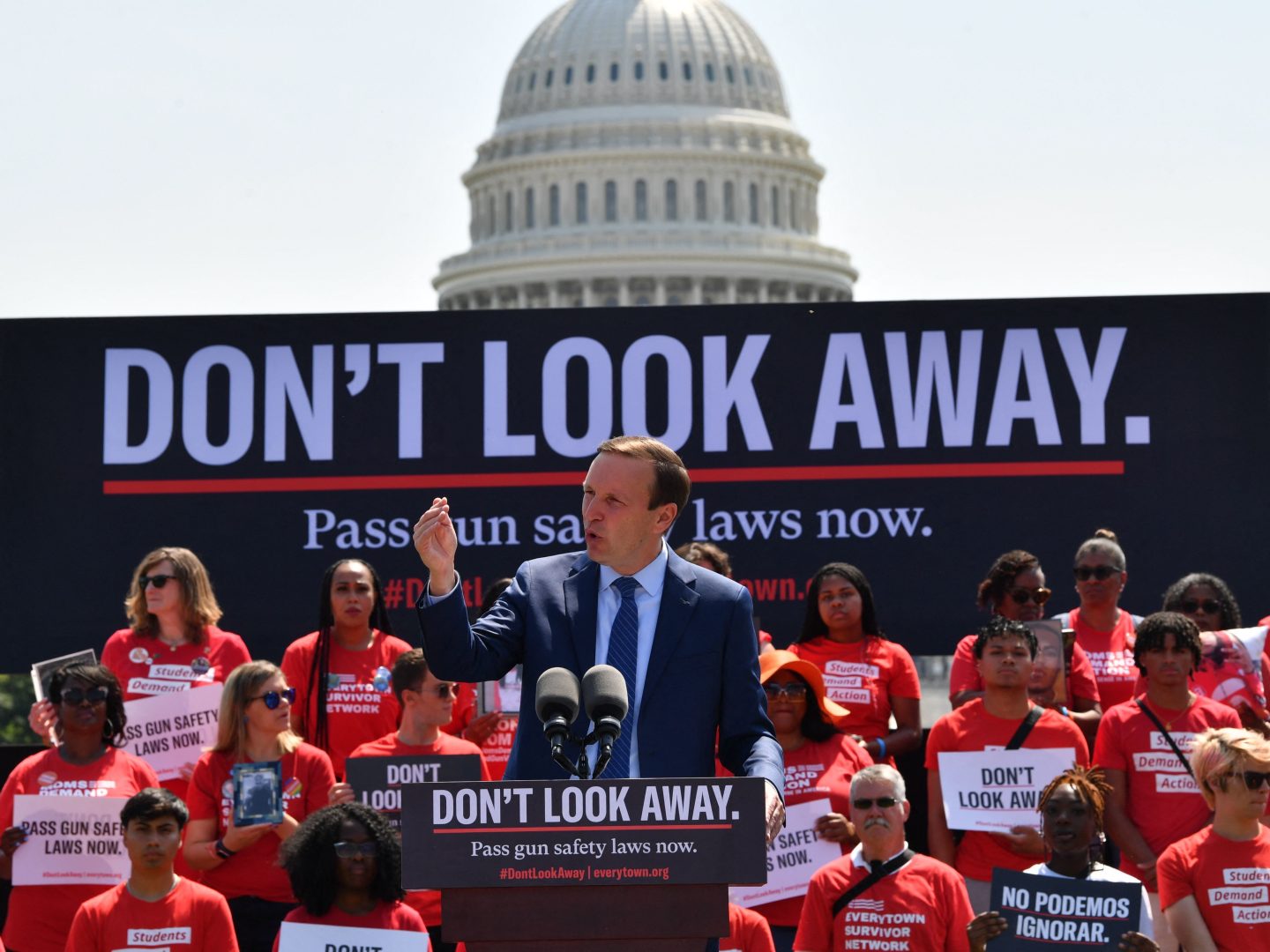 US Senator Chris Murphy, Democrat of Connecticut, speaks to activists protesting gun violence and demanding action from lawmakers, on June 8, 2022, in Washington, DC.

Senate negotiators have reached a final agreement on a narrow bipartisan gun safety bill that could become the first gun control measure to pass Congress in decades.

The legislation resulted from negotiations among 10 Republicans and 10 Democrats, and it is expected to have more than enough votes to overcome the 60-vote threshold to clear a filibuster in the Senate, which is divided 50-50 between the parties. House leaders are expected to quickly begin consideration of the bill and President Biden has encouraged Congress to pass the bill without delay.

Senate Majority Leader Chuck Schumer, D-N.Y., and Senate Minority Leader Mitch McConnell, R-Ky., have both announced support for the bill and both say they will vote for it.

“Our colleagues have put together a commonsense package of popular steps that will help make these horrifying incidents less likely while fully upholding the Second Amendment rights of law-abiding citizens,” McConnell said in a statement.

“Our legislation will save lives and will not infringe on any law-abiding American’s Second Amendment rights,” the senators said in a joint statement. “We look forward to earning broad, bipartisan support and passing our commonsense legislation into law.”

The result is a breakthrough on a narrow attempt to prevent mass shootings like the one that happened last month at an elementary school in Uvalde, Texas. The bill would expand background checks for prospective gun buyers between the ages of 18 and 21. The new process would incentivize states to provide access to previously sealed juvenile records and could add several days to the waiting period before a purchase can be completed.

“States will control what [juvenile records] they’re willing to share. But our legislation provides an incentive for states to upload the records that reflect on the suitability of the individual to purchase a firearm,” said Cornyn, the lead GOP negotiator, on the Senate floor Tuesday afternoon. 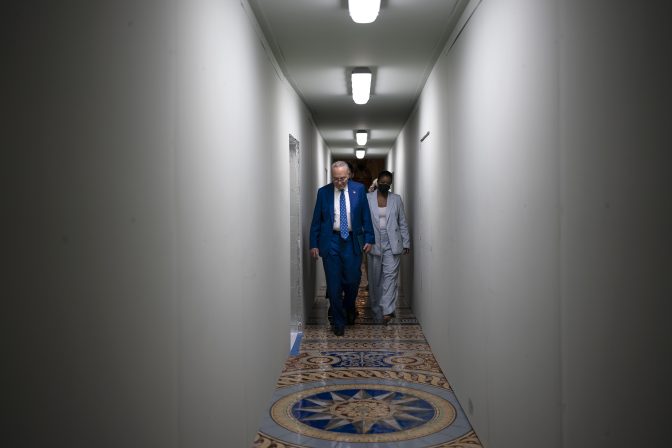 Another major change is an expansion of an existing law that prevents people convicted of domestic abuse from owning a gun. Democrats have tried for years to expand the definition of who qualifies for the ban to include dating partners, rather than just spouses and former spouses.

The gun safety legislation defines “dating relationship” as “a relationship between individuals who have or have recently had a continuing serious relationship of a romantic or intimate nature.”

However, it also includes a new section to allow people who are restricted from gun access under the legislation to have their gun rights restored if their record remains clean for five years.

The legislation also includes incentives for states to create so-called red flag laws that would allow law enforcement or other entities to petition a court to remove guns from a person deemed to be a threat to themselves or others. The money is structured as a crisis intervention grant that can apply to red flag laws but also to states that add mental health courts and drug courts.

Republicans had insisted that public safety grants be available to all states, not just the ones that pass red flag laws and Murphy, the lead Democratic negotiator, said those funds would be available for some other court-based interventions.

“This bill will be too little for many. It’ll be too much for others. But it is not a box checking exercise,” said Murphy. “This bill is not window dressing. This bill is going to save lives.”

The agreement falls far short of Biden’s calls for comprehensive gun control legislation, including a ban on assault rifles and universal background checks. But many Democrats and gun safety advocates are celebrating the bipartisan legislation as an important incremental step — with Democrats promising further action on guns in the future.