Will judges get more protection after man charged with the attempted murder of Justice Kavanaugh? 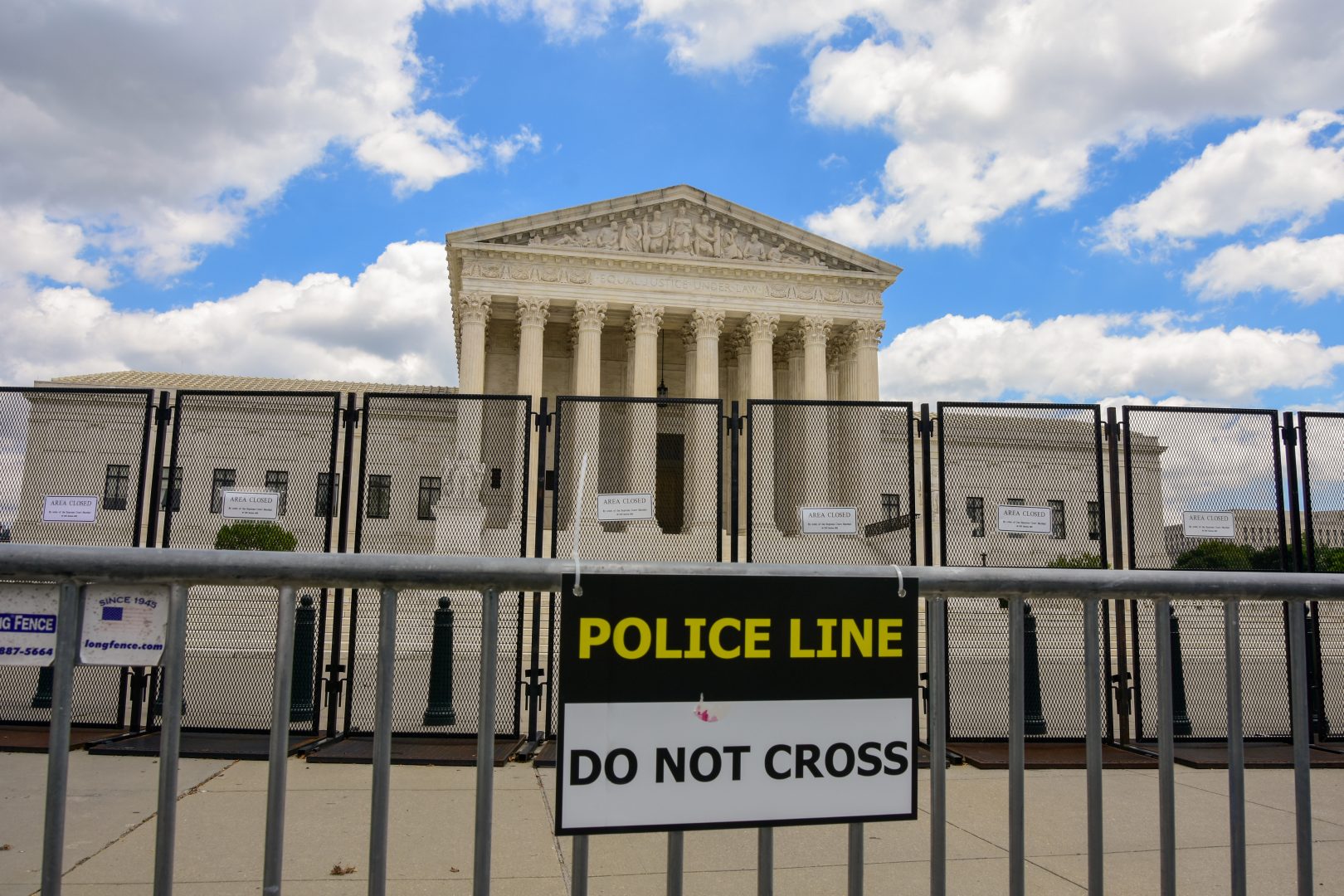 Violence and threats of violence against public officials have become more commonplace in recent years.

The U.S. Capitol Building was enclosed with more secure fences and security after the January 6th attack. Election administrators across the country have been threatened often since the 2020 presidential election. The U.S. Supreme Court building also is fenced in in anticipation of a decision on abortion or other rulings that could lead to massive protests or crowds.

Something else that didn’t happen often before but is now is protests occurring at officials’ private homes. Sometimes, it goes beyond protesting.

Two weeks ago, an armed California man was arrested outside the Maryland home of Supreme Court Justice Brett Kavanaugh and charged with attempted murder.

Legislation was approved to provide more security for justices but threats against judges aren’t new.