Pa. Republican lawmakers block assault-style gun ban for those under 21 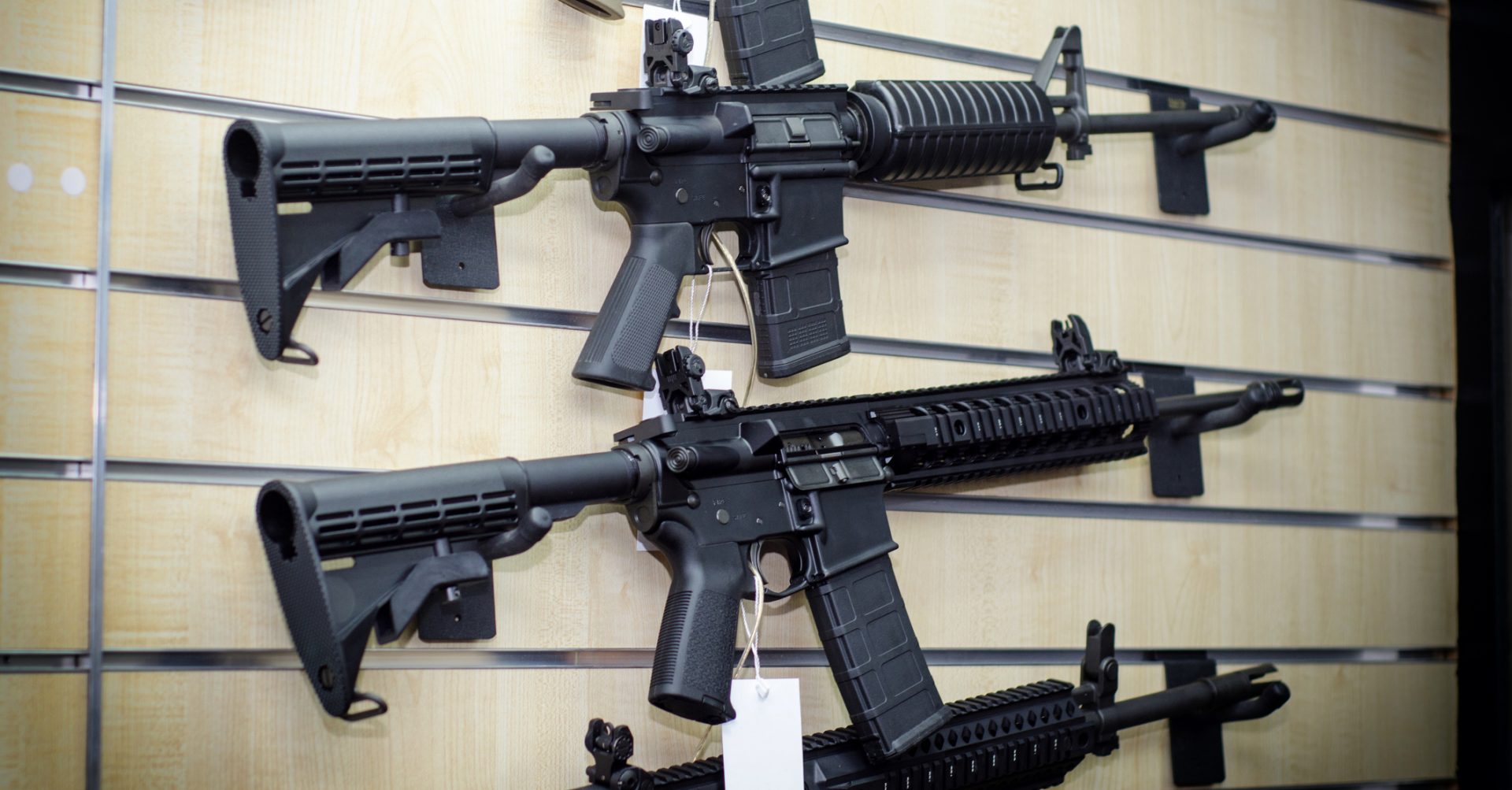 State House Republicans blocked a proposal to prevent those ages 18 to 21 from possessing assault-style rifles on Tuesday by completely changing the bill into a constitutional amendment to allow anyone to carry concealed guns.

It was the second week in a row that Republicans in the Judiciary Committee used their majority to defeat Democratic proposals to address the country’s gun violence plague.

The bill would have prevented those under age 21 from purchasing, possessing or transporting the types of weapons that have often been used to kill and wound people in the mass shootings that have become an epidemic in the United States.

So-called “constitutional carry” has wide support among the Legislature’s Republicans, but a bill to allow it was vetoed by Democratic Gov. Tom Wolf in December.

Rep. Joe Hohenstein, D-Philadelphia, called the unfettered right to bear arms a myth that leads to the type of violence seen in the Wild West.

“We can say all we want about how guns will make certain people safer, they also make a whole lot of other people less safe,” he said during the brief hearing in the Capitol. Violence is occurring with legally purchased guns, he noted. “It’s legal purchases of firearms that are turning into the mass shootings that we see.”

The vote was nearly on party lines, with only one Republican — from the Philadelphia suburbs — crossing lines to vote against it.

Democrats have turned to discharge resolutions, a parliamentary maneuver, in an effort to get gun violence bills out of Judiciary, where Chairman Rob Kauffman, R-Franklin, has prevented them from advancing.

Last week, the committee voted to ask the speaker to send four other gun bills to another committee, effectively stopping action on proposals regarding safe gun storage, an assault weapons ban, a red flag bill and a measure to give local governments power to enact their own protections.

“This isn’t the way to legislate,” Rep. Tim Briggs of Montgomery County, the ranking Democrat on Judiciary, said Tuesday. “We shouldn’t have to do discharge resolutions on bills that are 70, 80% popular across the commonwealth.”

All Republicans but one on the committee also voted for a proposal to amend the state constitution to give the General Assembly the power to decide the rules about where civil lawsuits can be filed.

Rep. Emily Kinkead, D-Allegheny, said lawmakers “should not be controlling the judiciary through constitutional amendment when it comes to them setting their own rules about how cases proceed.”

An effort by Briggs to require a public hearing on the measure was also defeated by committee Republicans, who had virtually nothing to say about either bill.

Proposal to raise the cost to fish, boat in Pennsylvania under consideration