Agnes — Storm of the Century — 50 years ago this week 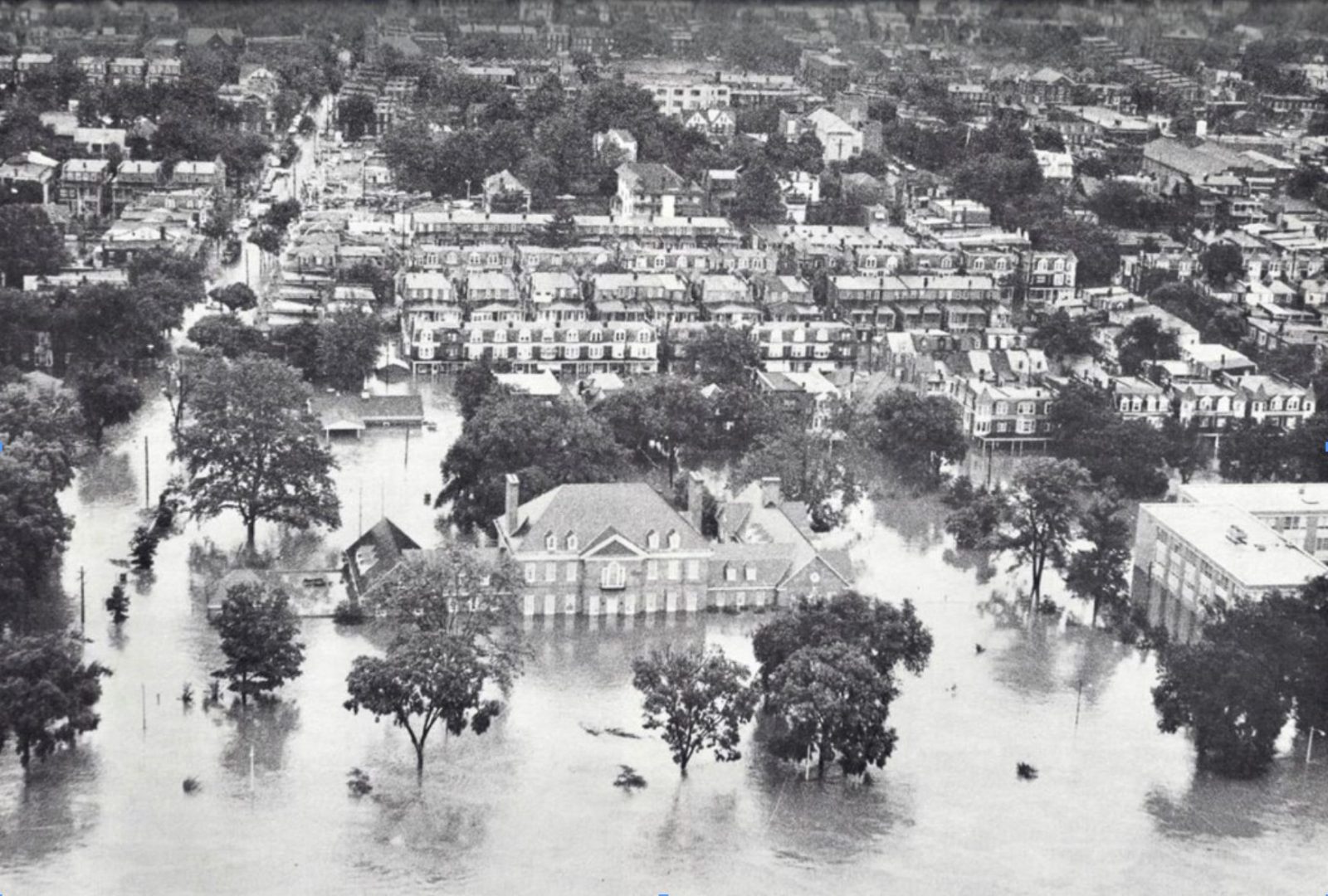 June 1972 will long be remembered for one event in Pennsylvania — flooding caused by Tropical Storm Agnes. It was one of those “I remember where I was and what I was doing” life-changing events.

During this week 50 years ago, Agnes drenched Central Pennsylvania with over a foot of rain that led to record-setting and devastating flooding throughout the region and the state.

The storm followed a path along the Susquehanna River which crested in Harrisburg at more than 33 feet – a record that still stands. Harrisburg and Wilkes Barre suffered the most flood damage but waterways throughout Pennsylvania flooded too.

In Pennsylvania, 68,000 homes and 3,000 businesses were destroyed. Fifty people died.

Telling their Agnes stories on Tuesday’s Smart Talk are David Morrison, Executive Director of the Historic Harrisburg Association and Julia Iaria, a Harrisburg resident at the time.