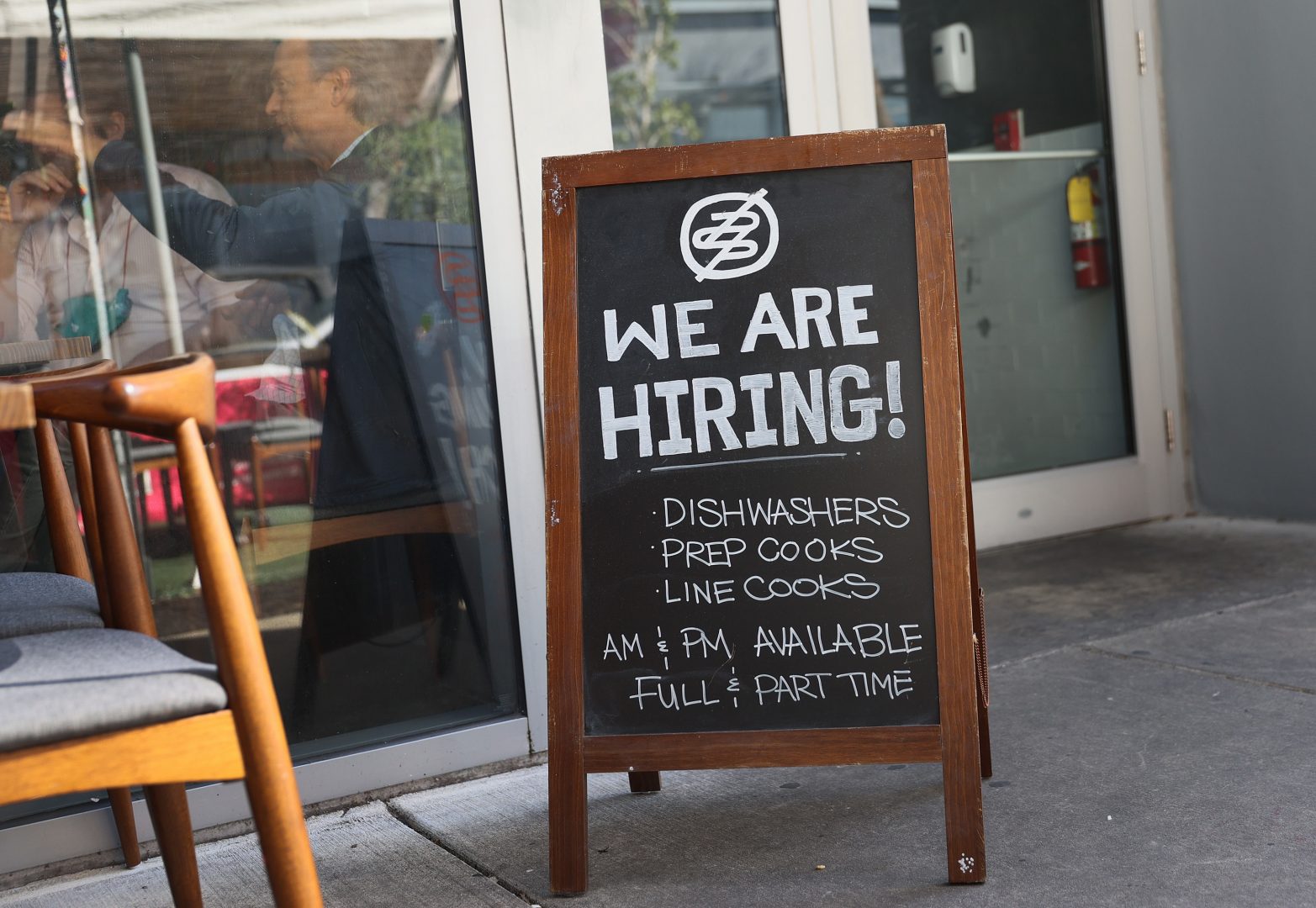 (Harrisburg)  — Pennsylvania’s workforce grew again in May as the state’s unemployment rate sank to another post-pandemic low, according to new state figures released Friday.

Pennsylvania’s unemployment rate dropped two-tenths of a percentage point to 4.6% from April’s rate, the state Department of Labor and Industry said.

The state’s labor force is rebounding after falling during the COVID-19 pandemic. It hit a record high of almost 6.6 million just before the pandemic hit, and still remains below 2008′s levels.

In a separate survey of employers, non-farm payrolls in Pennsylvania grew in May by almost 7,000, driven primarily by hiring in leisure and hospitality and the education and health services sectors. The trade, transportation and utilities sector fell the most.

At just above 5.9 million, payrolls are at their highest point since hitting a record high of nearly 6.1 million just before the pandemic, according to state figures.

Pennsylvania has regained more than 80% of the 1.1 million jobs lost in the early months of the pandemic, figures show.

May unemployment rates were lower in 16 states and stable in 34 states, the U.S. Bureau of Labor Statistics said.