Contestants from across the U.S. compete to win the title of “The Great American Recipe” 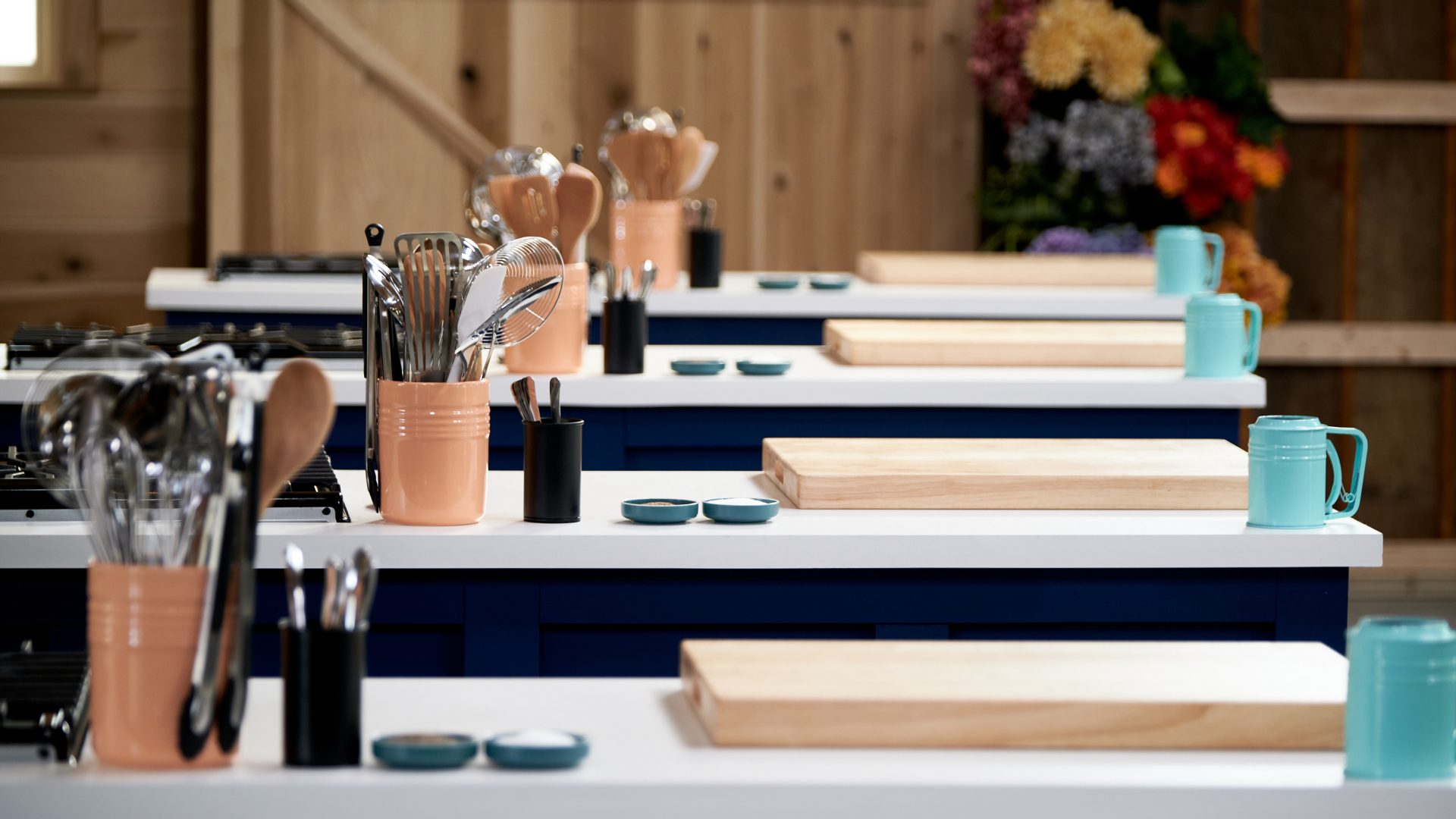 Ten talented home chefs will showcase their culinary expertise in The Great American Recipe, a new eight-part uplifting competition series that celebrates the multiculturalism that makes American food so unique and vibrant.

With a range of culinary styles infused by their backgrounds – from Syrian to Hungarian, Vietnamese to Mexican, Italian to Puerto Rican, Southern soul food to Filipino – the ten chefs highlight the delicious diversity of American home cooking.

Each episode offers the cooks a chance to showcase two of their beloved signature dishes. Read more about the contestants here.

The show is hosted by Alejandra Ramos, TODAY Food and Lifestyle Contributor, and judged by Leah Cohen, Tiffany Derry and Graham Elliot. Each will bring their professional insight and deep culinary knowledge to encourage and support the contestants along the way.

This is a feel-good summer series you don’t want to miss! Watch the premiere of The Great American Recipe Friday, June 24 at 9pm on WITF TV or the PBS Video app. Episodes drop each Friday through August 12.

You can also stream it anytime through the PBS Video app and online after each episode makes its broadcast premiere. Episodes can be streamed for free until the end of the year.

“I’m so thrilled to be hosting The Great American Recipe on PBS! … As a Latina woman born and raised in New York and New Jersey, I have always understood American food to be an ever-evolving conversation between the flavors and recipes of our ancestors—wherever they may be from, the influence of our geography and neighbors, and the unique ideas and creativity each of us brings to the kitchen. I’m honored to join judges Leah, Tiffany and Graham, and all the talented contestants, as we come together to tell the story of the many delicious ways we, as Americans, eat and cook,” said Alejandra Ramos.
“I am excited to be working alongside such great talent as Alejandra, Tiffany and Graham on The Great American Recipe for PBS. As a chef with Filipino and Romanian-Jewish heritage, I have always loved to create dishes that blend cultural influences, and I am proud to be part of a unique series that will celebrate the wonderful diversity of our nation’s cuisine,” said Leah Cohen, chef and owner of New York’s Pig & Khao Restaurant.
“Having dedicated my career to the pursuit of wider representation in the culinary world, I feel truly lucky to be taking part in The Great American Recipe on PBS with Alejandra, Leah and Graham. The diversity of American cuisine perfectly reflects our country’s many cultures, and I loved experiencing the array of dishes from some of the nation’s best home cooks,” said Tiffany Derry, television personality and chef and owner of Texas restaurant Roots Southern Table.
“I am enormously excited to work alongside the brilliantly talented Alejandra, Leah and Tiffany on The Great American Recipe. We each have distinct backgrounds and experience that will bring different perspectives to cooking styles from across the nation in this exciting new series for PBS,” said Graham Elliot, award-winning chef, restaurateur, television personality and author.