Supporters say it would help stem a tide of frivolous requests that can tie up state resources, while opponents say it's unlikely to cure the problem and probably unconstitutional. 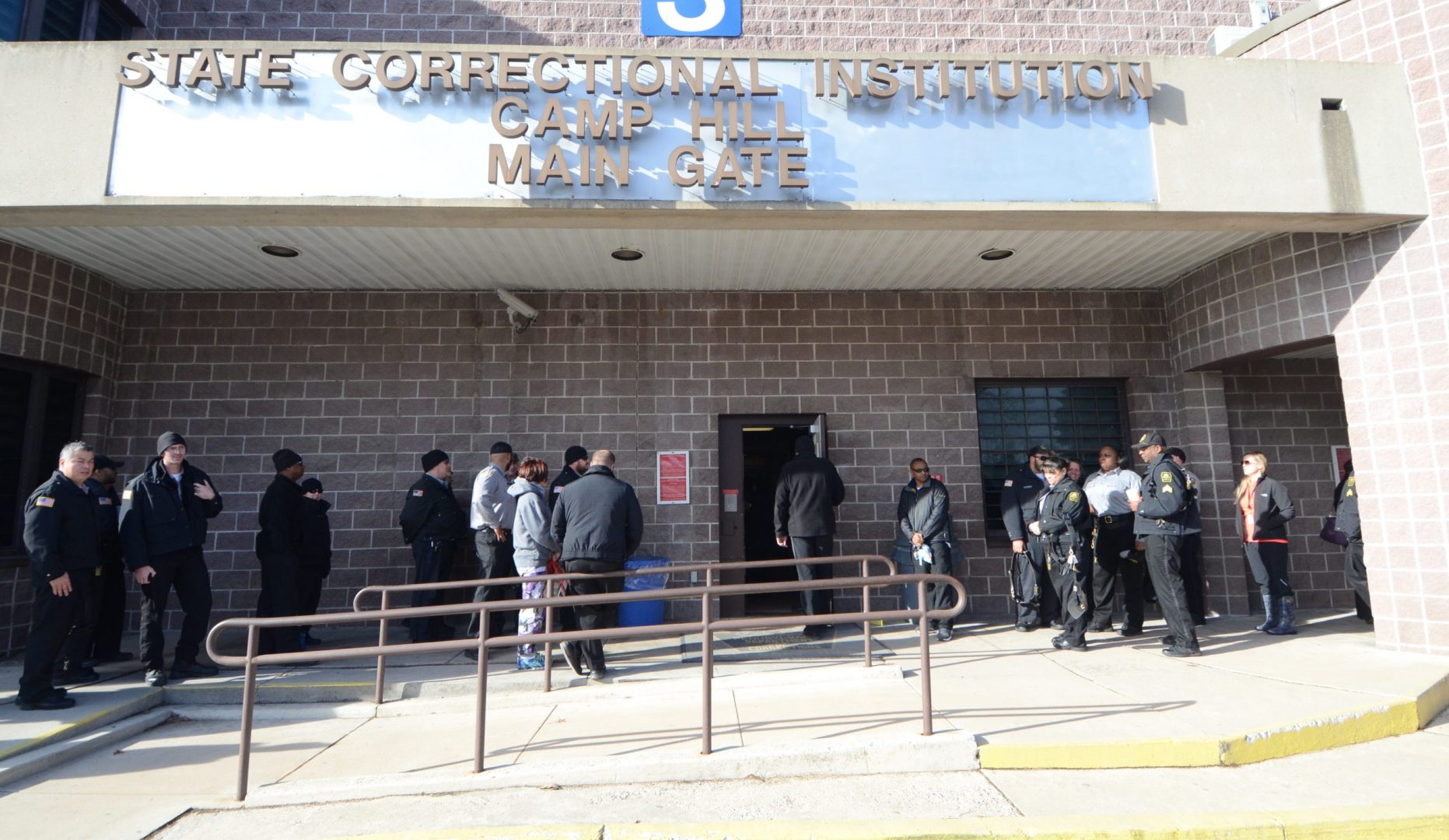 A bill that would allow incarcerated people to request public records only about themselves or their own cases is making its way through the Pennsylvania Legislature.

Supporters of the bill say it would help stem a tide of frivolous requests that can tie up state resources, while opponents say it’s unlikely to cure the problem and probably unconstitutional, to boot.

The bill passed the House with a 112-88 vote Tuesday and now goes to the Senate. It would amend the state’s Right-to-Know Law by restricting the access inmates have to documents held by governments and public agencies.

Agencies would be required to supply public government documents about the inmate only in specified categories, and as long as those records don’t “diminish the safety or security” of anyone or the correctional facility where the inmate is being held.

Incarcerated people are regarded as any other requester through current law, said Liz Wagenseller, executive director of the Office of Open Records.

Rep. Malcolm Kenyatta, D-Philadelphia, said the bill would cut off incarcerated people from legitimately requesting information to which they’re entitled.

“It is unconscionable to me that we could vote for a bill with that type of language that basically takes a sledgehammer to the civil rights of people who are incarcerated,” he said. 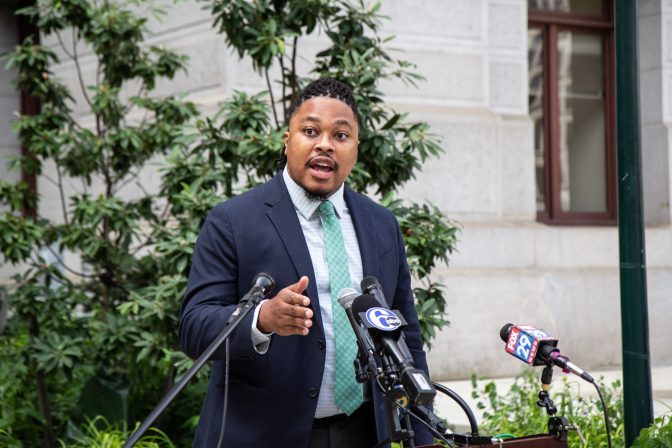 Rep. Louis C. Schmitt Jr., R-Blair, the bill’s primary sponsor, said the legislation is an effort to ease the burden for agencies that have to try to meet a flood of requests.

“Inmate requests under the Right-to-Know Law make up a large percentage of disputes as to what inmates are entitled to. That leads to appeals to the Office of Open Records and sometimes will lead to litigation in the courts,” Schmitt said. “I think at least part of the reason for the inmate requester portion of the bill was to try to take some pressure off the Office of Open Records and maybe even off of the courts, to a certain extent.”

Schmitt said that the legislation makes it clear to the inmate and agency exactly what categories they can access, giving inmates “a guide to what they are entitled to” under the law.

The legislation also takes aim at “vexatious requesters” — those who have an “intent to annoy or harass a local agency.”

Under the bill, requesters couldn’t be found as “vexatious” by the amount of requests they’ve filed or the number of requests sought. The agency would have to prove that the requester’s actions seek to annoy or harass. Journalists would be exempt.

Rep. Mark Longietti, D-Mercer, said the bill wouldn’t keep local governments and school districts from having to deal with people who habitually submit requests for information “for no legitimate purpose.”

“Unfortunately, the language of this bill doesn’t solve this problem,” he said. “There’s nobody that’s going to thank us for passing this bill.”

The Pennsylvania chapter of the American Civil Liberties Union opposes the proposal for “cherry picking” who the government responds to, calling it “likely unconstitutional.”

Elizabeth Randol, legislative director, said that the legislation is “putting restrictions not about whether it should be public information and in what form it should be able to be requested,” but “about the types of people who are able to make requests.”

The bipartisan push to cut corporate taxes in Pennsylvania, explained