Funding for county programs has been flat since 2007, while costs and demand have gone up. 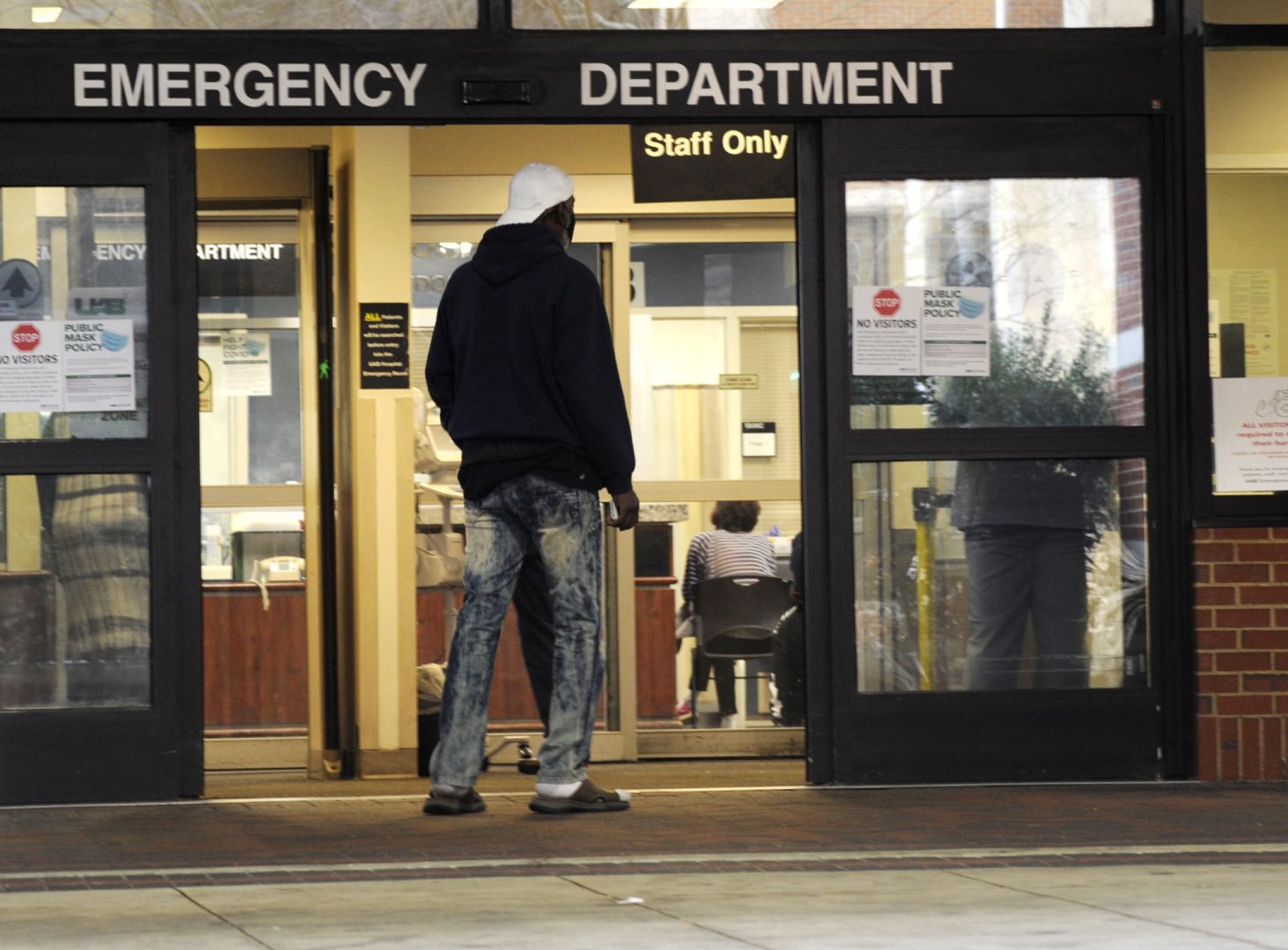 They’ve seen it before: A proposed funding increase that vanishes by the time the annual budget is agreed upon.

But after 15 years of mirages, the county agencies that are tasked with providing behavioral health services for the commonwealth are hopeful that this year will be different.

“My general feeling this year is it’s going to come down to how much — not so much whether an increase is needed, but how much they are willing to contribute, and what they believe the commonwealth budget will sustain,” said Pennsylvania County Commissioners’ Association Vice President Brinda Penyak.

It doesn’t hurt that the state has a significant revenue surplus this year, Penyak said. Pennsylvania is also having a moment of heightened conversation around the need for mental health services.

First there was the pandemic, and all the stress that brought, Penyak said. And while she emphasized that she has never seen evidence of a link between mass shootings and mental illness, it has led some lawmakers to call for more mental health services.

The additional dollars would mean county behavioral health systems can help people before they are having a crisis, she said.

That would be a welcome improvement to a system that currently has to put people on wait lists for weeks or months, according to PMHCC Southeast Regional Mental Health Director Tory Bright.

Using state dollars, counties have been responsible for providing mental health services ever since Pennsylvania moved away from its old system of state-run mental hospitals, part of a national push away from such facilities.

Over the years, demand has increased, while resources have not.

“For every intensive care level bed that we have, there are 63 people waiting for that bed,” Bright said. The longer people wait, the more likely they are to end up in crisis in a hospital emergency room.

This problem has gotten so bad, the Hospital and Health System Association of Pennsylvania has made mental health funding for counties one of its top policy priorities for the year — even though its member hospitals don’t stand to get any of that money.

So far, conversations with lawmakers have shown that they also understand the issue and are willing to do something about it, said association Vice President for State Legislative Advocacy Heather Tyler.

“There’s still a long road ahead in terms of getting the budget done, but what I can tell you is that every policymaker that we’ve had an opportunity to meet with is expressing deep concern for the people in their communities that need mental health help,” Tyler said.

The state legislature must approve a budget by June 30.