Macro of image the face of Andrew Jackson on the Twenty American Dollar Bill. 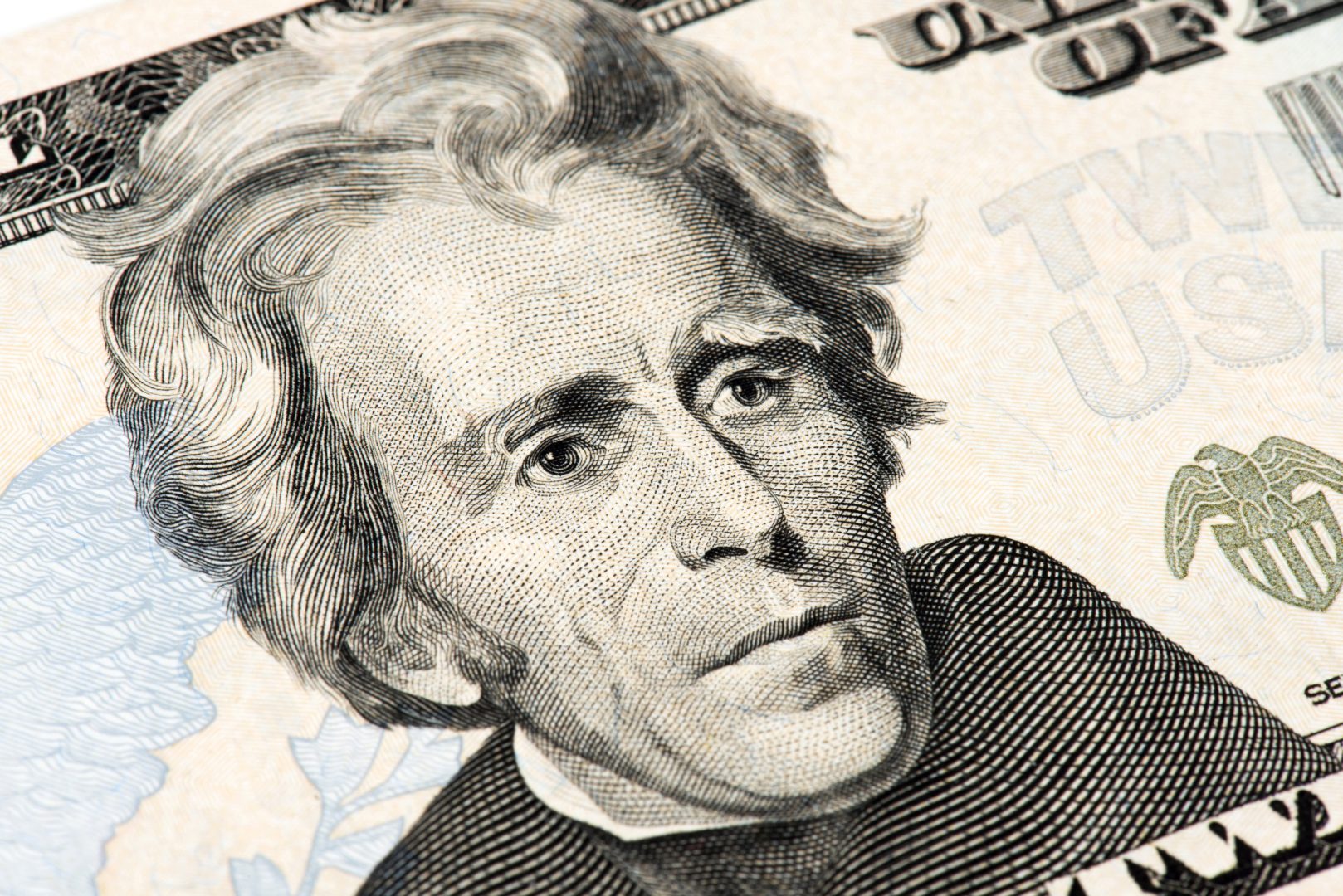 Macro of image the face of Andrew Jackson on the Twenty American Dollar Bill.

The word populist has made a comeback in American politics since the election of Donald Trump in 2016. Trump ran and won the presidency by appealing to ordinary people who feel their concerns are disregarded by elite groups – the very definition of populism. But Trump isn’t the only politician who has spoken to this segment of the population.

President Andrew Jackson may have been the first. In fact, a new book, The First Populist – The Defiant Life of Andrew Jackson identifies Jackson as the original American populist. The biography describes Jackson as a man who rose from poverty to military hero to one of the nation’s most unique presidents.

Author David Brown spoke about Jackson and the book recently at Midtown Scholar Bookstore in Harrisburg.

Thursday’s Smart Talk is made up of excerpts from that conversation.

"Freedom Readers" seek to educate on banned or challenged books