How one community came together in the wake of Martin Luther King Jr.’s assassination 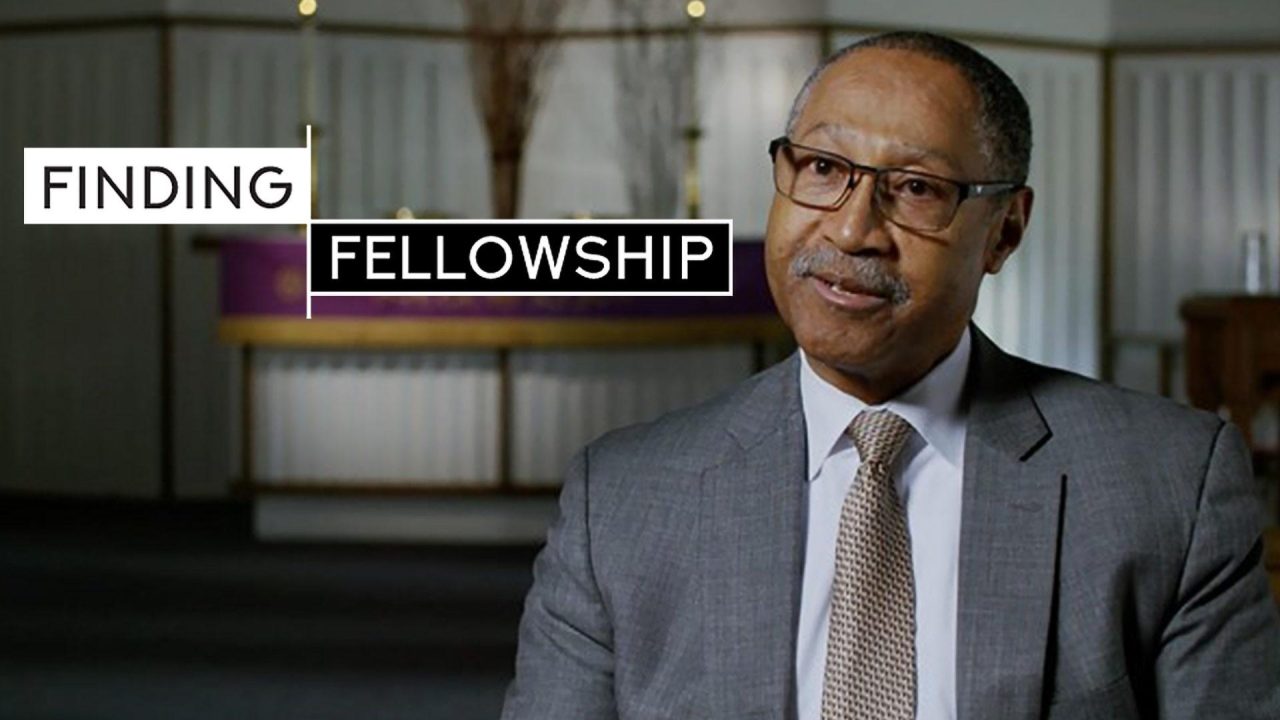 Finding Fellowship captures how the seeds for potential reconciliation were planted in the same fields where slave masters once terrorized. It shares how one community in Maryland came together in the wake of Martin Luther King Jr.’s assassination and offers an example of how communities can lean on their shared heritage to progress.

In 1868, three formerly enslaved people acquired land to build a church and schoolhouse just three years after being freed. The community would become Quince Orchard.

One hundred years later, on April 4, 1968, Martin Luther King, Jr. was assassinated. While the nation mourned, those in the Quince Orchard community were inspired. Three Methodist churches – two white and one Black – chose to end their segregation and become one, creating a new church and a new community.

Finding Fellowship can be streamed now through the PBS Video app and online. You can also watch Sunday, June 19 at 7pm on WITF TV.

The film shows us the power of people coming together around a shared interest, and how change happens only when actively pursued. In a world that can seem irreconcilably divided, Finding Fellowship shows proof of solidarity and hope.

In June 2018, the community celebrated its 150th anniversary. At its annual Junefest, the community kicked off a preservation project to protect the Pleasant View Historic site, including the original church and school. By 2022, more than $600,000 was raised to preserve this historic landmark.

Watch Finding Fellowship on-demand through the PBS Video app, at video.witf.org, or on WITF TV Sunday, June 19 at 7pm.

Note: There are moments in the film that feature difficult and sensitive content – archival footage of Martin Luther King Jr.’s body lying in an open coffin, racist language, and other videos and images of violence.