HOUSTON, TEXAS - JUNE 09: A gas pump is seen at a Chevron gas station on June 09, 2022 in Houston, Texas. Gas prices are breaching record highs as demand increases and supply fails to keep up. There are now over 10 states where the average price of gasoline is $5 a gallon or higher. (Photo by Brandon Bell/Getty Images)

Gas hits $5 a gallon for the first time. Here’s how it got here and what’s ahead 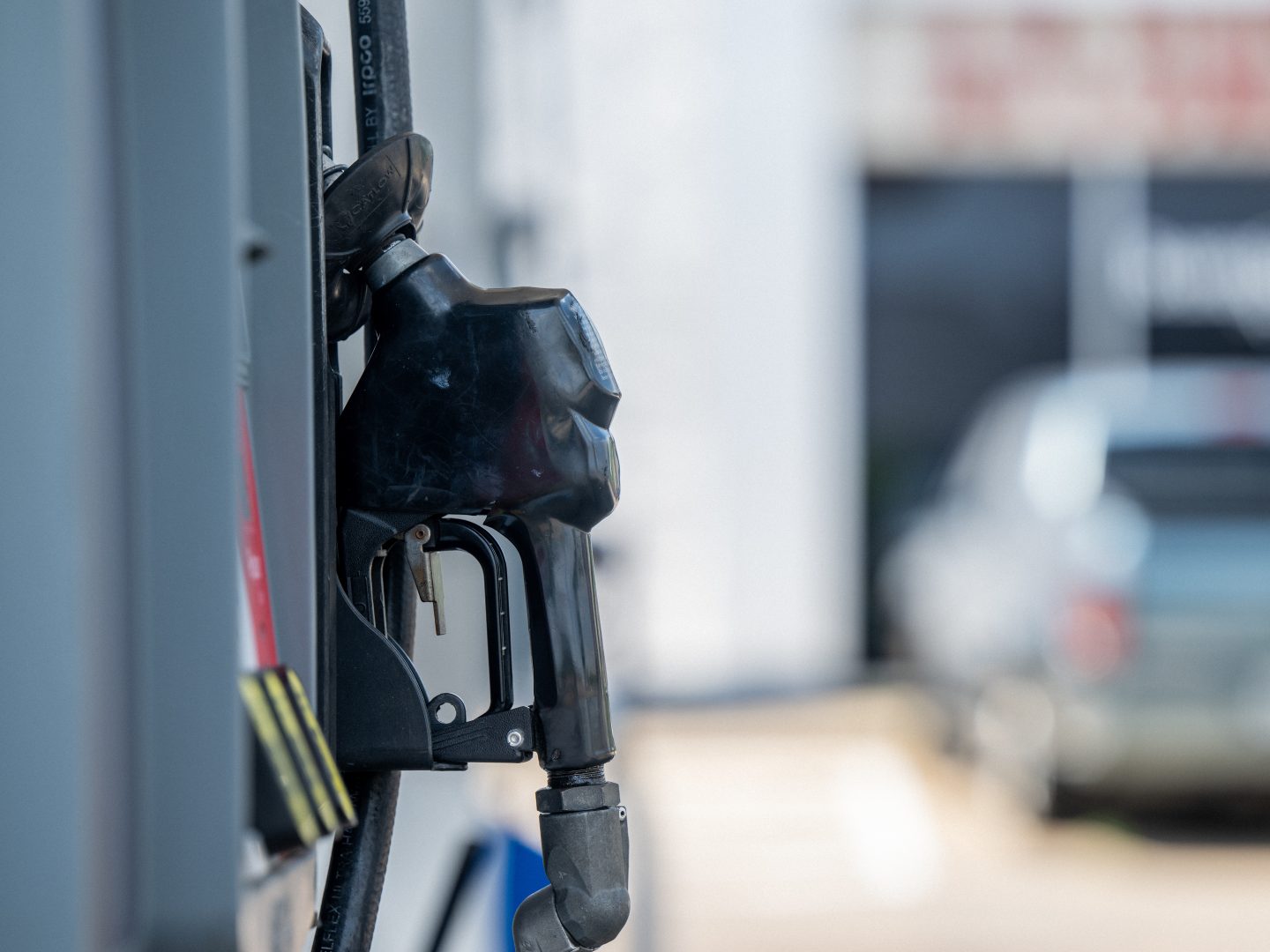 HOUSTON, TEXAS - JUNE 09: A gas pump is seen at a Chevron gas station on June 09, 2022 in Houston, Texas. Gas prices are breaching record highs as demand increases and supply fails to keep up. There are now over 10 states where the average price of gasoline is $5 a gallon or higher. (Photo by Brandon Bell/Getty Images)

(Undated) — Gasoline prices in the U.S. just hit $5 a gallon for the first time, and there’s little relief in sight.

Average national prices rose to $5.004 on Saturday, according to AAA, though that’s not adjusted for inflation. The milestone comes just as the peak summer driving season gets underway.

The news is unlikely to surprise many drivers given that gas prices have already surged above that level in a handful of states, including in California and Nevada, putting a big dent in family budgets across the country.

Analysts warn gas prices are likely to go even higher still given that the global factors pushing up crude prices are unlikely to ease anytime soon.

Here are four things to know.

How did gas prices get so high?

Two main factors are driving the surge in gas prices: the recovery from the pandemic and Russia’s invasion of Ukraine.

Crude prices tumbled during the pandemic, even going negative at one point, but demand has come roaring back.

Oil prices have gained even further recently on hopes China, the world’s largest consumer of energy, would ease some of the restrictions and lockdowns imposed during a spike of Covid-19 cases, though the country went back on a a state of alert this week.

The surge in energy prices has also been magnified by Russia’s invasion of Ukraine.

The invasion has led the U.S. and its allies to impose a wide range of sanctions against Russia, and the European Union has even implemented an oil ban, a big step for a region dependant on Russian energy exports.

As a result of both of these factors, Brent crude prices, the global benchmark for oil, are trading above $120 a barrel after surging over 50% this year.

An oil pumpjack operates as another stands idle on March 28 in Los Angeles. U.S. oil producers face constraints in ramping up oil production.

How is this impacting the economy and people?

Predictably, not too well.

Gas prices have been a big driver of inflation, which has surged to its highest rate in nearly 40 years.

The pain at the gas pump is putting a serious dent in many household budgets and it’s also starting to force people to adapt.

Marlon Iberra, for example, says he now has to think about where he’s driving in traffic-clogged Los Angeles.

“It’s tough to want to just go anywhere on a whim as we were doing before,” he says.

“Now you have to put some thought into it. Is this going to be worth the price of gas?”

He’s grateful that he works from home most days, and only has to commute two days a week.

“If I were going on a normal basis of every single day, I’d be looking about about $100 in gas a week,” he adds.

Recent polls have consistently shown record gas prices and high inflation are a major contributor to pessimism about the state of the economy as the U.S. heads to midterm elections in November.

So what can be done?

President Biden has said fighting inflation is his top economic priority, but when it comes to curbing oil prices, there’s little he may be able to do.

Biden announced a plan in March to release up to 180 million barrels from the country’s emergency oil reserves, spread over six months.

The unprecedented drawdown is helping, according to analysts, but it hasn’t been enough to curb the price gains at the gas pump.

Biden has also called on U.S. oil producers to ramp up drilling, but oil producers have faced constraints, including in securing materials and enough workers.

President Biden announcing the U.S. would tap its emergency oil reserves at the White House on March 31.

Oil companies are also under pressure from shareholders not to chase high oil prices too much given the industry’s history of boom-and-bust cycles.

The group this month announced it would lift production modestly, but data shows that a handful of OPEC+ countries are producing well below their current allotments because of different challenges faced by members.

Quite simply, no, unless there is a major unexpected development.

The oil ban on Russia is further exacerbating the supply-demand imbalance in global energy markets and that’s unlikely to be resolved soon.

In addition, refineries, which process crude into products such as gasoline, are struggling to ramp up output as total capacity across the industry has been constrained by several factors, including lack of investments and natural disasters.

In fact, analysts are warning Americans to brace for even higher gas prices.

According to JPMorgan, average national gas prices could surge above $6 by August, making another grim milestone for drivers across the country.