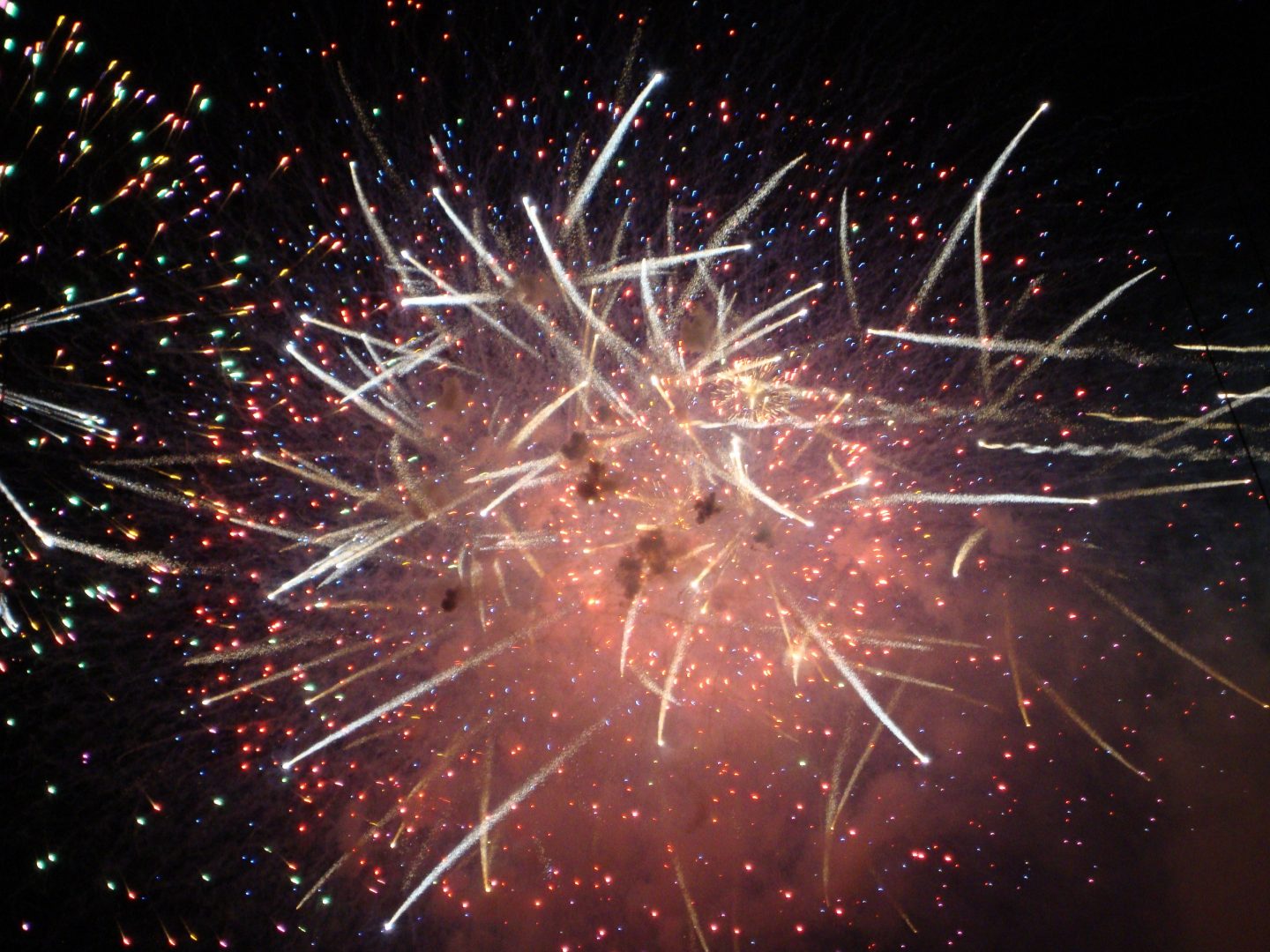 (Harrisburg) — Pennsylvania state lawmakers are advancing proposed new limits on fireworks in response to growing complaints after a 5-year-old state law greatly liberalized their sales and use.

The House of Representatives voted 160-38 on Wednesday for legislation that would restrict their use to 10 a.m.-10 p.m. except during July 2-4 and Dec. 31, when they could be used until 1 a.m. There would be greater penalties for improper sales or illegal use.

“It sounds like a war zone the week of July 4th,” said the sponsor, state Rep. Frank Farry, R-Bucks. “We get a lot of complaints from pet owners, veterans and parents of young kids.”

There is wide belief among firefighters that the 2017 law has resulted in more fires and fire deaths. Farry, a firefighter, said the proposed changes are designed to let people “still shoot fireworks with responsible controls.”

Under the bill, people would have to give livestock owners or managers three days’ notice before fireworks could be used near an animal housing facility. Local municipalities would get more explicit authority to ban their use if their city or town does not have a place where they can be used safely.

The bill also changes the use of a 12% levy put on fireworks above the sales tax. Current law directs 2% to emergency services and 10% to the state’s general fund. Farry’s bill would divert all 12% to various emergency services uses, or some $10 million-$12 million annually.

Until the 2017 law change, fireworks in Pennsyvlania were largely limited to sparklers and similar novelties. The changes permitted the sale of the full array of fireworks that meet federal consumer standards.

Increased use of fireworks across the country have been drawing complaints in recent years.

The bill was sent to the Senate for its consideration.