FILE PHOTO: This photo shows a page from the 2019 U.S. Medicare Handbook in Washington.

More than 3.5 million Pennsylvanians are enrolled in the Medicaid program, commonly known as Medical Assistance. 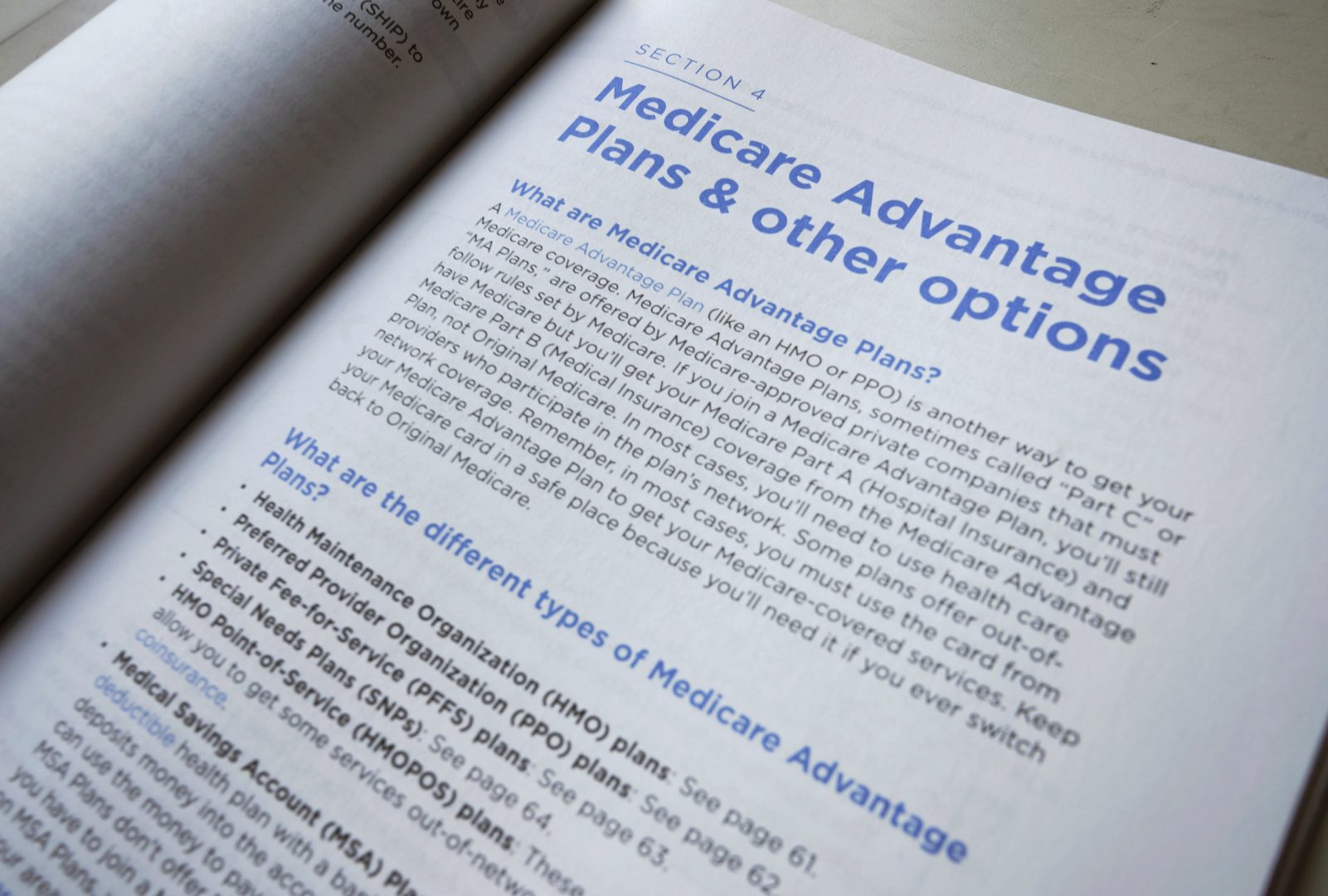 FILE PHOTO: This photo shows a page from the 2019 U.S. Medicare Handbook in Washington.

The Wolf administration has dropped a controversial contract provision that would have required hospitals or any other medical provider receiving Medicaid funds to have certain labor agreements in place.

The language was included in draft contracts between the state Department of Human Services and managed care organizations, which disburse Medicaid funds to health care providers. It said a managed care organization could “not include in its network any Provider with a history of one or more work stoppages during the [previous] five years … unless the Provider is or becomes a signatory to a valid collective bargaining agreement or is or becomes a signatory to a labor peace agreement” with a union seeking to organize its workers.

More than 3.5 million Pennsylvanians are enrolled in the Medicaid program, commonly known as Medical Assistance. The program generally covers people with disabilities, as well as low-income individuals and families, and is jointly funded by the state and federal governments. Pennsylvania added this new language in draft versions of its latest multi-year contract for Medicaid services, which would take effect later this summer.

Supporters of the language said it would ensure that patient care would not be disrupted by labor disputes. But the provision was viewed in some quarters as an effort to help the Service Employees International Union Healthcare PA, which has sought for years to unionize UMPC employees, and which is a major contributor to Democratic politicians.

“We appreciate the administration working with the hospital community to prioritize Pennsylvanians’ ability to receive high-quality care,” the association said in a statement last week.

Other health care and human services providers and Republican legislators also opposed it, arguing that the language amounted to forced unionization that they said could hurt patients in rural areas if their hospital was barred from accepting Medicaid.

“I’m certainly glad it’s been pulled back. I don’t think it was good, particularly for accessibility to care in rural areas,” said state Rep. Jesse Topper, a Bedford County Republican who grilled Wolf administration officials over the issue at budget hearings earlier this year.

A representative of SEIU Healthcare PA did not return a call for comment Monday. But state human services officials said they dropped the provision because it would have taken effect at roughly the same time as an unrelated major change for the state Medical Assistance program, and would have caused too much confusion for providers.

“[I]n the midst of plan changes and with a significant number of consumers having to select a new [health] plan, moving forward with the work stoppage provision could lead to additional confusion and concern among a vulnerable population,” said Ali Fogarty, a spokeswoman for the state Department of Human Services. “Therefore, the work stoppage provision has been removed.”

“Although the provision has been removed from the procurement, the Wolf Administration urges all health systems to respect frontline workers’ right to have a voice and seat at the table to make improvements to working conditions and ensure continued quality care,” Fogarty added. “Ensuring access to health care remains a top priority of the Wolf Administration and achieving that goal must start with supporting our health care workforce.”

The state’s updated Medicaid contracts are set to go into effect Sept. 1.