Mass shootings in Pennsylvania and across the U.S. leave dozens killed or wounded this weekend

The spasm of gun violence came as the nation continues mourning the lives lost in mass shootings last month in Buffalo, N.Y., and Uvalde, Texas. 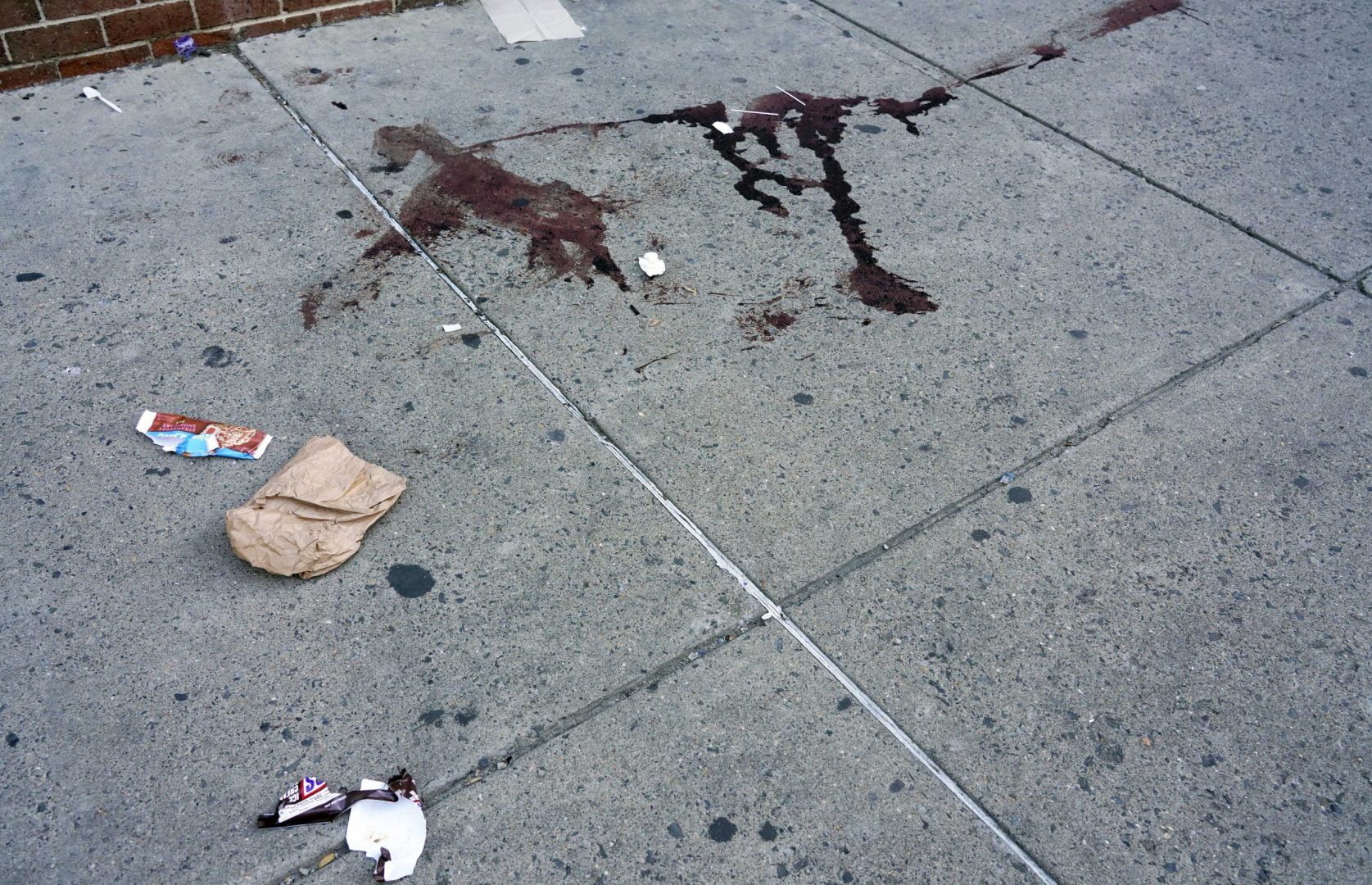 A string of shootings left at least 15 people dead and more than 60 others wounded in eight states this weekend, a spasm of gun violence that came as the nation continues mourning the lives lost in mass shootings last month in Buffalo, N.Y., and Uvalde, Texas.

In Pennsylvania, police say multiple shooters fired into a crowd late Saturday night on South Street, a famous Philadelphia drag known for its nightlife, character and vibrancy. Authorities said three people were killed by the gunfire, and at least 11 others were wounded. Police said multiple handguns were recovered at the scene, but no arrests have been made.

“Once again, we see lives lost and people injured in yet another horrendous, brazen and despicable act of gun violence,” Philadelphia Mayor Jim Kenney said in a statement on Sunday.

In Chattanooga, Tenn., police responded early Sunday to a shooting near a nightclub. Three people were killed and 14 others were injured, according to police chief Celeste Murphy.

Two people died from gunshot wounds, while a third person died of injuries after being hit by a vehicle, Murphy said. The police chief said multiple people are thought to have opened fire, but no arrests had been made as of Sunday afternoon. Last week, six people were wounded in a gunfire exchange in downtown Chattanooga. 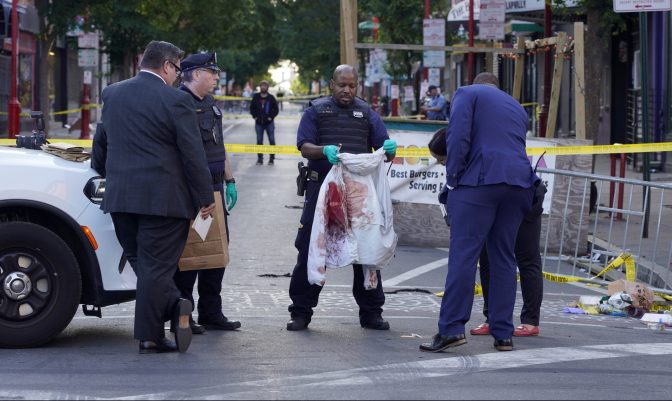 Meanwhile, in South Carolina, at least eight people were shot at a graduation party in what authorities in Clarendon County described as a suspected drive-by shooting. A 32-year-old woman was killed, while seven others were wounded. Six of the seven injured were age 17 or younger, authorities said.

Police say the incident may have been gang-related.

“This was a school graduation party and you’ve got all these innocent children that were there that were hit by gunfire,” Sheriff Tim Baxley said.

A 14-year-old girl was killed and eight others were injured during a shooting early Saturday at a Phoenix strip mall, The Associated Press reported.

Nine people were hospitalized, including the 14 year-old girl, who later died. Two women were transported with life-threatening injuries.

The next day, a shooting outside a bar in Mesa, Ariz. early Sunday morning left two people dead and two others injured, according to the AP. 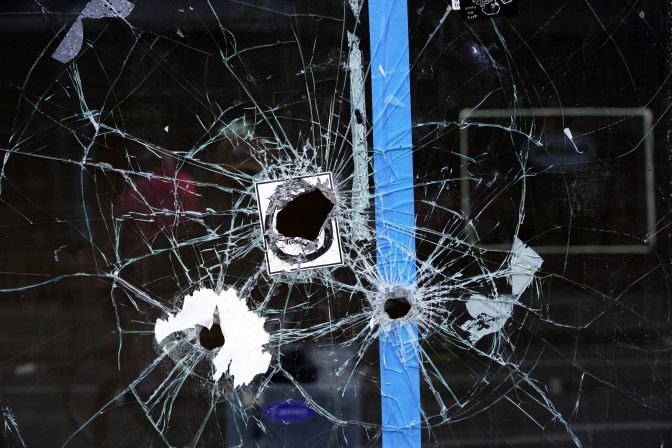 A storefront window with bullet holes is seen at the scene of a fatal overnight shooting on South Street in Philadelphia, Sunday, June 5, 2022. (AP Photo/Michael Perez)

Mass shootings also happened in Texas, Georgia, New York and Michigan over the weekend, according to the Gun Violence Archive, a group that tracks mass shootings.

Some 156 days into 2022, the country has now seen at least 246 mass shootings, according to the group’s tally. That puts the U.S. on track for one of the deadliest years on record since the archive began tracking gun deaths. The site defines a mass shooting as any incident in which four or more people are killed or injured by a gun.

Since May 14, when a racist attack at a Buffalo, N.Y., supermarket took the lives of 10 people, there have been at least four dozen mass shootings in the U.S., according to data from the group. That includes the attack on Robb Elementary School in Uvalde, Texas that left 19 students and two teachers dead.

The idea of working in the office, all day, every day? No thanks, say workers