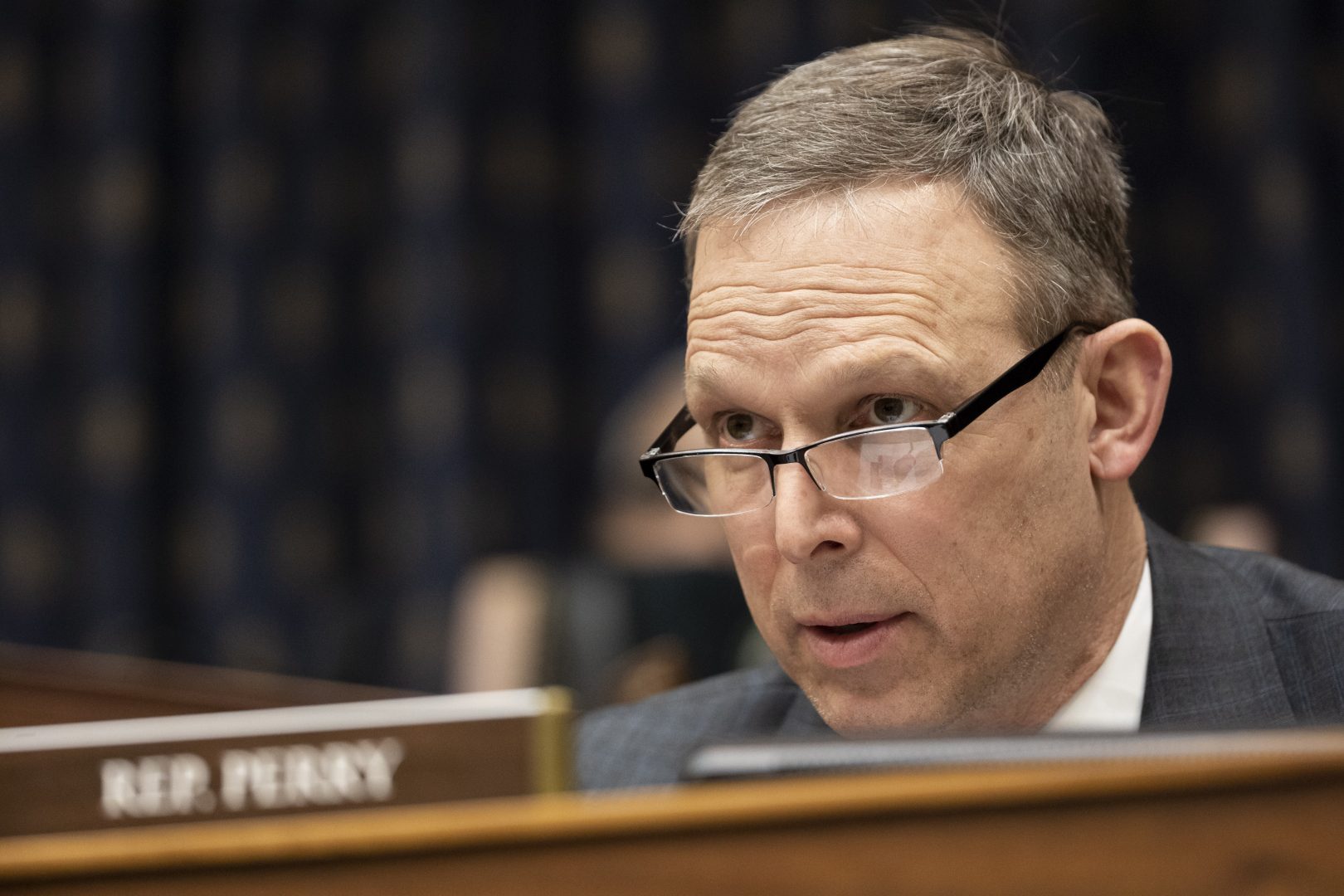 Perry had been requested to give a deposition with committee staff, but his only answers this week came in the form of a five-page letter from a Washington D.C. attorney reiterating Perry’s belief that the committee’s activities are out of compliance with House rules, and that on that basis he is refusing the subpoena as null and void.

As for the House Select Committee on the Jan. 6 attacks, Perry’s office released this statement:

“The willful misconduct of this kangaroo court is not only unconstitutional, but a breathtaking abuse of power aimed at perpetuating political theater, vilifying and destroying political opponents, and distracting from the destruction it’s perpetrating upon the American people.” 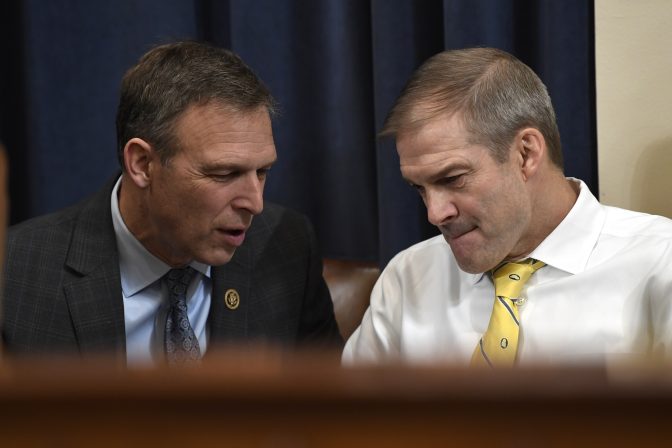 PennLive reached out to the Select Committee Thursday to see what its next steps would be with regard to the GOP Congressman it is seeking testimony from, but received no response.

The committee is seeking testimony and a handful of other Republican House members as it investigates the attacks on the Capitol by supporters of former President Donald J. Trump, and any links between the violence and the Trump White House or allies involved in efforts to subvert the results of the 2020 presidential election.

Perry, a Republican from Carroll Township in his fifth term in the House, has come under scrutiny because of his connections to former Deputy Attorney General Jeffrey Clark, one of the few Department of Justice officials who was believed to be sympathetic to Trump’s claims that the vote in several swing states had been rigged against him.

Democratic staff on the U.S. Senate Judiciary committee reported in October that it was Perry who had introduced Clark to Trump shortly before Christmas 2020.

The proposed letters would have been sent in contradiction to other Justice findings that there had been no widespread fraud in the national election.

Instead, in the hours before the president was set to replace Acting Attorney General Jeffrey Rosen with Clark, Trump backed off in the face of warnings that such an action would result in mass resignations throughout DOJ and even within his White House staff, the report stated.

So, Perry’s biggest known contribution to the effort ultimately fizzled. 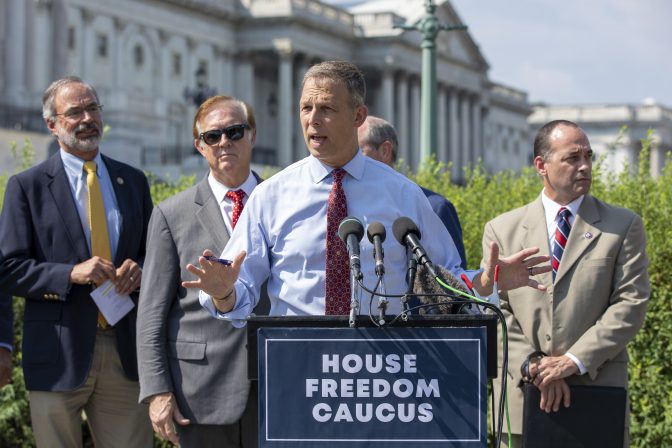 The House Select committee has also referenced Perry’s communications with then-Trump chief of staff Mark Meadows, a former Congressional colleague of Perry’s, whom the Democratic-led House has found in contempt of Congress for refusing to cooperate with the committee’s probe.

In his response to the committee, dated May 24, Perry’s attorney John P. Rowley III argued that the Select Committee’s actions are invalid because – dating to House Speaker Nancy Pelosi rejection of House Minority Leader Kevin McCarthy’s nominations of Republican members – it was never established according its own authorizing legislation.

“Mr. Perry has the greatest respect for our American constitutional republic and the House of Representatives…” Rowley’s letter concludes. “He cannot, however, in good conscience comply with an improper subpoena issued by a Select Committee that is not duly constituted, has failed to follow its own rules, and that, shockingly, is abusing its authority to target members of the opposing political party.”

In a related development, Washington-based news outlet Politico reported Thursday that a former aide to Meadows told the committee that she saw Meadows burn papers in his office after a meeting with Perry in the weeks after the election. The report did not identify the substance of the materials that the aide said were destroyed, or if they were records that were required to be preserved.