Meet Our Next Two Chefs from “The Great American Recipe”

Robin Daumit infuses regional Maryland cuisine with Mediterranean and Syrian flavor; Brian Leigh is all about the barbecue 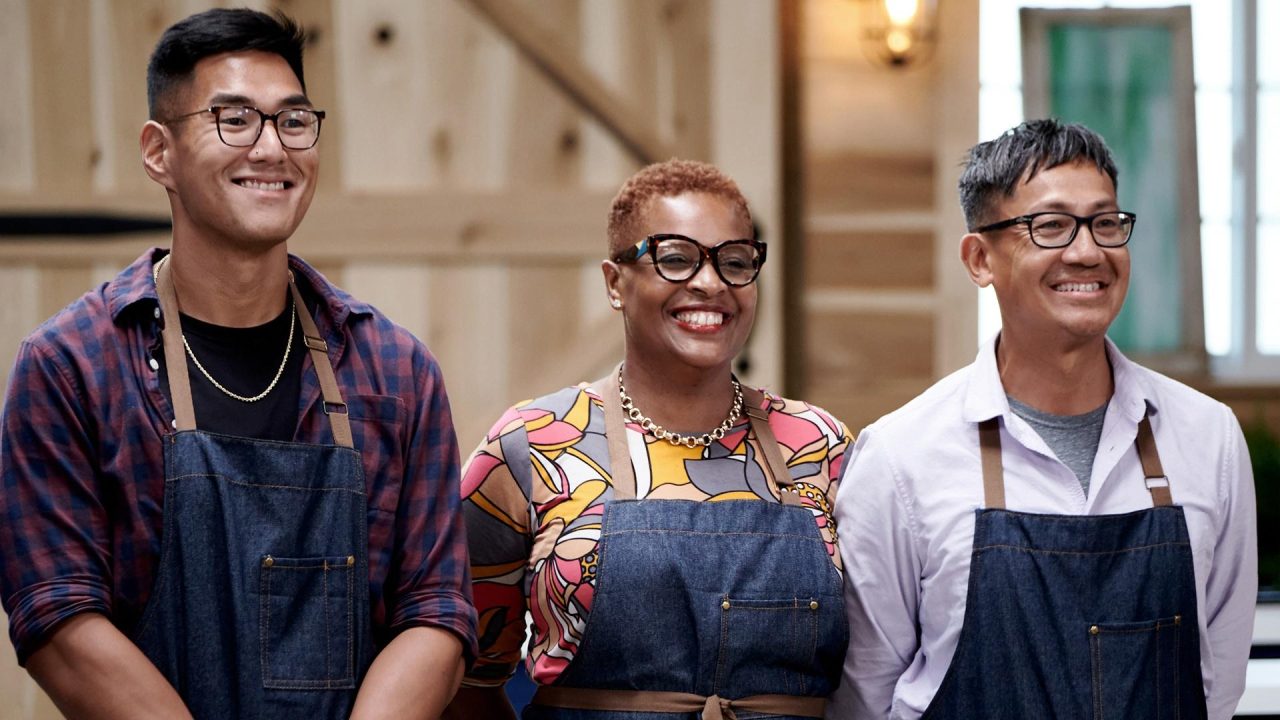 The ten contestants showcase unique culinary styles infused by their backgrounds – from Syrian to Hungarian, Vietnamese to Mexican, Italian to Puerto Rican, and Southern soul food to Filipino. The finished dishes represent the delicious diversity of American home cooking.

Each episode gives the chefs an opportunity to showcase two of their beloved signature dishes as they compete to win the national search for “The Great American Recipe.”

Host Alejandra Ramos and judges Leah Cohen, Tiffany Derry, and Graham Elliot each bring their professional insight and culinary knowledge to encourage and support our contestants.

Meet our next two contestants: 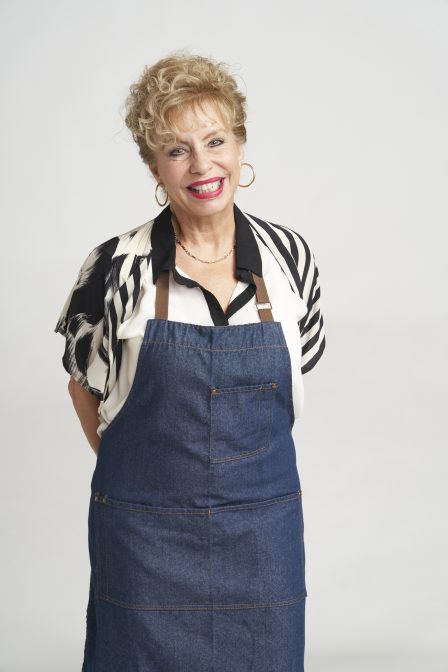 Robin Daumit of Annapolis, Maryland developed a cooking style that combines Mediterranean and Middle Eastern influences from her mother’s Syrian heritage and the regional cuisine of her home state of Maryland. Living in the Chesapeake Bay area, she loves to cook with fresh seafood, especially blue crab and oysters. Growing up, many of her friends were Greek and Italian, and through them, she learned to cook a wider range of Mediterranean food.

As a single parent of four and now grandmother, she loves whipping up recipes she collected throughout a lifetime of experiences and has made it her life’s purpose to pass on the traditions of her family’s Mediterranean cuisine through her cookbooks and her blog. Robin’s signature dish is salmon in a fig leaf because fig trees represent prosperity, health and well-being, and she has had one at every home she has owned. 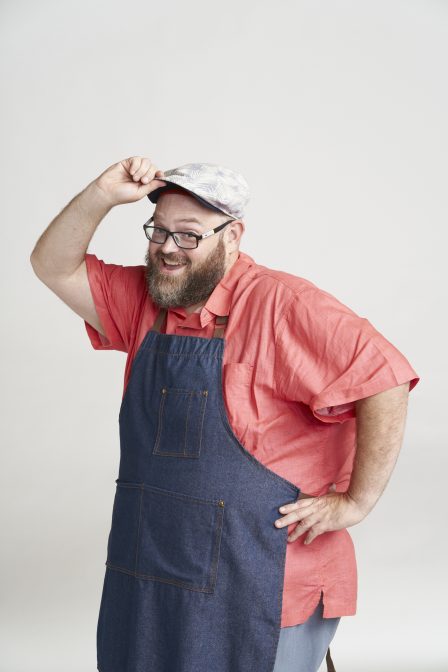 Brian Leigh prides himself on his rustic home cooking infused with his Hungarian and German heritage. Born and raised in Ohio, he now calls Bowling Green, Kentucky home, where he cooks hearty, homestyle meals for his wife and family.

Growing up in a family of farmers, Brian learned to cook from his mother and grandmother, making everything from scratch, including beef stroganoff, blintzes, oatmeal cookies and marinated cucumbers.

Brian developed his cooking techniques as a teenager when he worked in a friend’s Italian restaurant and credits his father for his passion for barbecue, which led him to start his own award-winning company that makes sauces and rubs. His signature dish is a rib eye with blue cheese and BBQ brussels sprouts.

Watch The Great American Recipe Fridays at 9pm starting June 24, or stream it on-demand from the PBS Video app and at video.witf.org. Episodes will be free to stream through December 31, 2022.

“Concert for George” Honors George Harrison with an All-Star Lineup