“Concert for George” Honors George Harrison with an All-Star Lineup 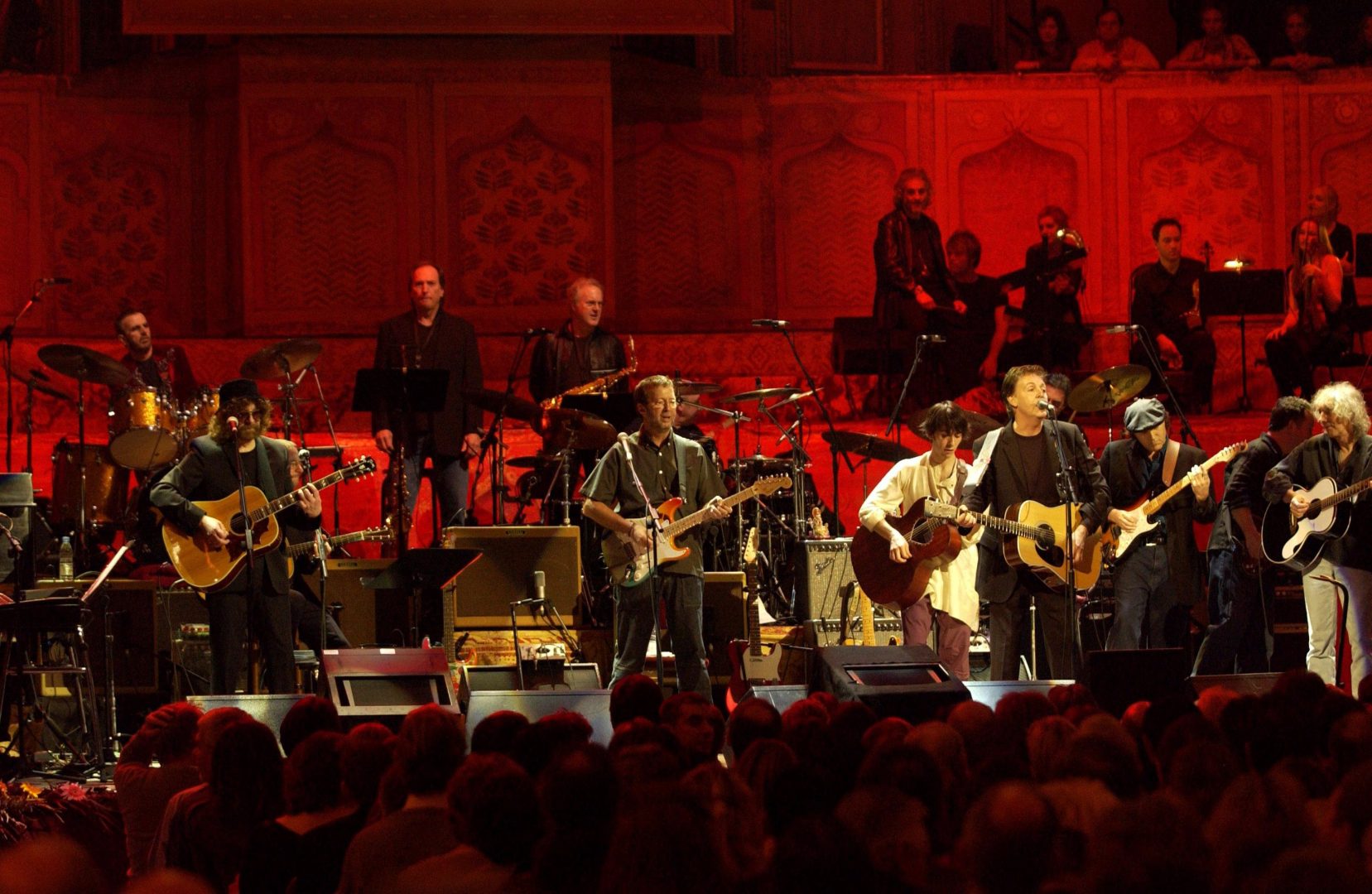 On November 29, 2002, one year after the passing of music legend George Harrison, a tribute concert was planned in his honor. Watch Concert for George on WITF TV Friday, June 3 at 9pm or Saturday, June 4 at 1pm.

Watch Concert for George Friday, June 3 at 9pm or Saturday, June 4 at 1pm on WITF TV. Prefer to stream? Watch WITF TV live from the PBS Video app or online!

Concert for George expresses the love and admiration this group of artists had for the legendary Beatle. From Starr’s heartfelt rendition of Photograph to McCartney’s take on Something and Joe Brown’s performance of Here Comes the Sun, the tribute put Harrison’s work center stage.

Highlights include McCartney and Eric Clapton’s performance of While My Guitar Gently Weeps, as well as Monty Python’s comedy interlude, The Lumberjack Song. Brown’s emotional finale of I’ll See You in My Dreams is the perfect ending to a magical night. 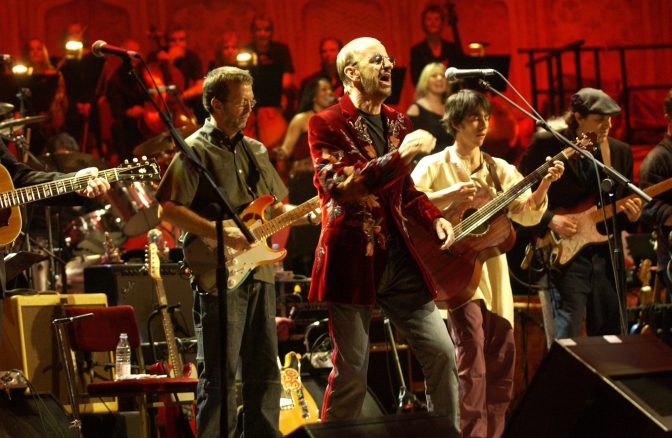 Watch Concert for George Friday, June 3 at 9pm or Saturday, June 4 at 1pm on WITF TV. If you prefer to stream, you can watch WITF TV live from the PBS Video app or online.

WITF Passport Members can stream the concert on-demand from the PBS Video app and at video.witf.org.

George Harrison was a British musician, singer, and songwriter, who rose to fame as the lead guitarist of the Beatles. Harrison was the youngest of the “Fab Four” and was known as “the quiet Beatle.” He later achieved singular success as a songwriter and performer.

Although Lennon and McCartney wrote and sang most of the songs the Beatles performed, Harrison also wrote original works for the group, beginning with Don’t Bother Me (1963). Several of his later songs are regarded as some of the Beatles’ finest, including While My Guitar Gently Weeps (1968), Here Comes the Sun (1969), and Something (1969). 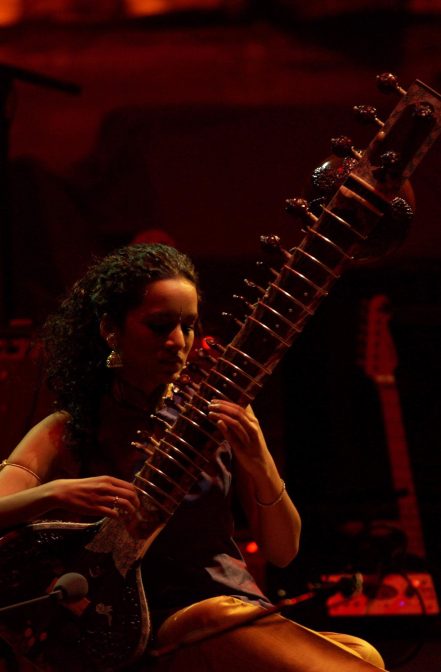 In 1965, Harrison studied the sitar with Ravi Shankar and later featured his skills in Norwegian Wood (1965). Harrison’s interest in Indian culture grew and, in 1968, he and the Beatles explored transcendental meditation with the Maharishi Mahesh Yogi in India. The trip influenced dozens of later Beatles songs, but Harrison was the only member to make these religious practices part of his life.

Harrison released his first solo work in 1968 with the soundtrack to the psychedelic film Wonderwall. After the Beatles broke up, he continued to put out solo recordings—including the highly successful album All Things Must Pass (1970), which included the memorable My Sweet Lord.

In 1971, Harrison staged two concerts to raise money to fight starvation in Bangladesh, which later became the prototype for star-studded fundraising events. In 1979, he ventured into film production as a founder of Handmade Films. Among the company’s efforts were Monty Python’s Life of Brian (1979), Time Bandits (1981), and Mona Lisa (1986).

Harrison frequently collaborated with his former bandmates and other musicians. In the late 1980s, he recorded and performed with the Traveling Wilburys, a musical group featuring Bob Dylan, Roy Orbison, Tom Petty, and Jeff Lynne.

After John Lennon’s murder in 1980, Harrison maintained a low public profile. He was attacked by an intruder in 1999 but survived with multiple stab wounds. Harrison was treated for throat cancer in 1997 and later treated for lung cancer and a brain tumor in 2001. He died at the age of 58 that year.

Watch Concert for George Friday, June 3 at 9pm or Saturday, June 4 at 1pm on WITF TV. If you prefer to stream, watch WITF TV live from the PBS Video app or online.