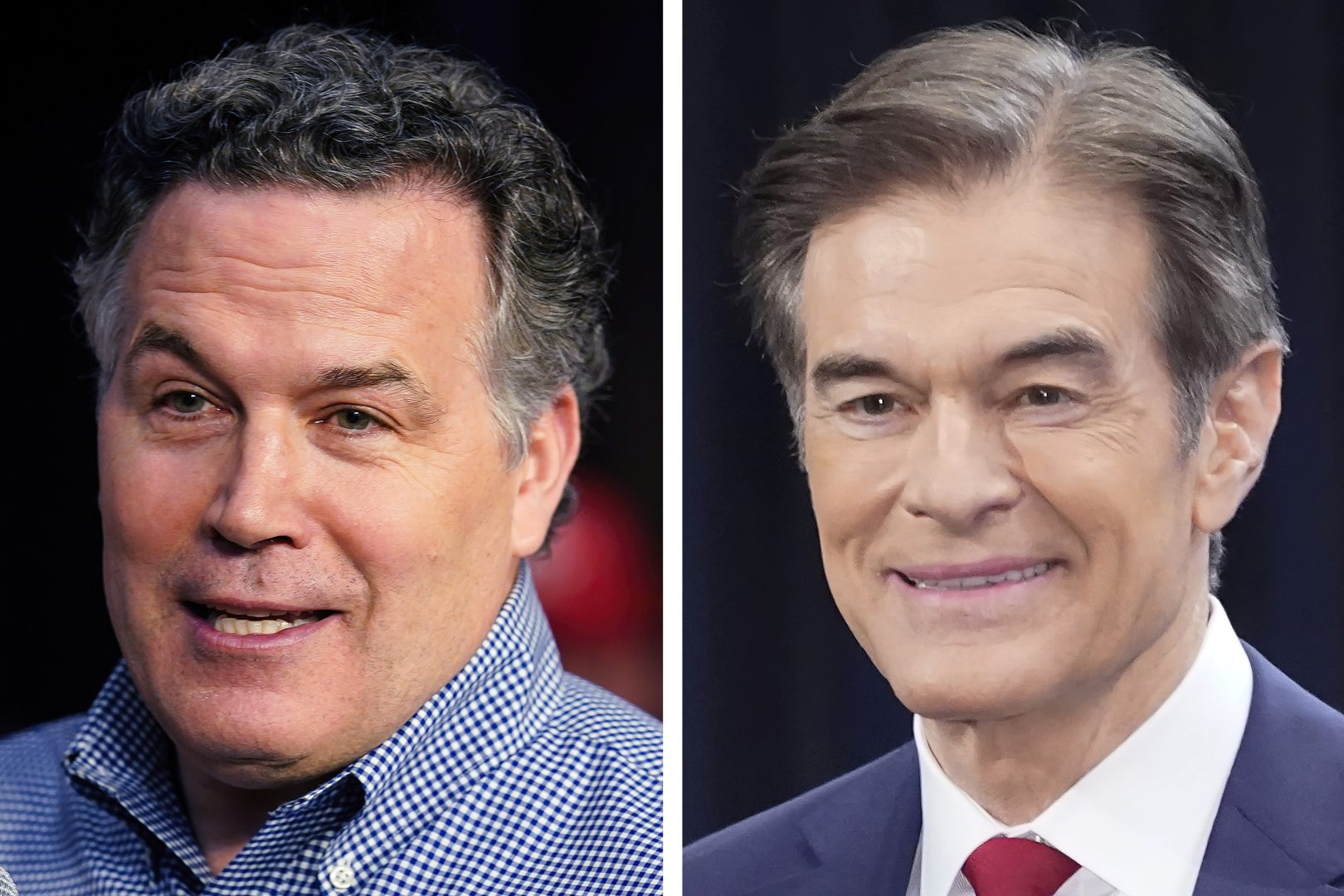 (Harrisburg) — Pennsylvania’s top election official said Wednesday that the margin between the top two candidates in last week’s Republican primary for U.S. Senate is tight enough to trigger a statewide recount, dragging the outcome into June as the candidates fight in court.

Oz, who is endorsed by former President Donald Trump, led McCormick by 902 votes, or 0.07 percentage points, out of 1,343,643 ballots reported by the state as of Wednesday.

One question for McCormick’s campaign is whether there are enough outstanding ballots for him to make up the difference with Oz.

The Department of State estimated that counties had about 10,000 provisional and absentee ballots remaining to count, but it did not know how many were cast by Republican voters.

There are another 860 Republican mail-in ballots without handwritten dates on their envelopes that are the subject of court cases, department officials said.

Under Pennsylvania’s recount law, the separation between the candidates must be inside the law’s 0.5% margin. The Associated Press will not declare a winner in the race until the recount is complete. That could take until June 8.

The winner will face Democratic Lt. Gov. John Fetterman in November’s midterm elections in what Democrats see as their best opportunity to pick up a seat in the closely divided Senate. The incumbent, Republican Sen. Pat Toomey, is retiring after serving two terms.

The deadline for counties to report their unofficial results to the state elections office was Tuesday. Even so, counties continued counting thousands of ballots on Wednesday, including provisional, military and overseas absentee ballots.

Chapman’s recount order is mandatory — unless the losing candidate requests that it not be carried out. McCormick had no plans to decline a recount and said in a statement that “we look forward to a swift resolution so our party can unite and defeat” Fetterman in the fall.

Counties will begin the recount next week and have until June 7 to finish and another day to report results to the state.

In those cases, McCormick is hoping to get help closing the gap in votes with Oz.

His campaign has asked the Pennsylvania Supreme Court to compel counties to promptly count those ballots. A lower court has ordered a hearing next Tuesday on the matter.

Oz, the Republican National Committee and the state Republican Party oppose McCormick’s request. A separate case that affects those same ballots could go to the U.S. Supreme Court.

What to do with undated mail-in ballots? Pennsylvania county election officials are scratching their heads