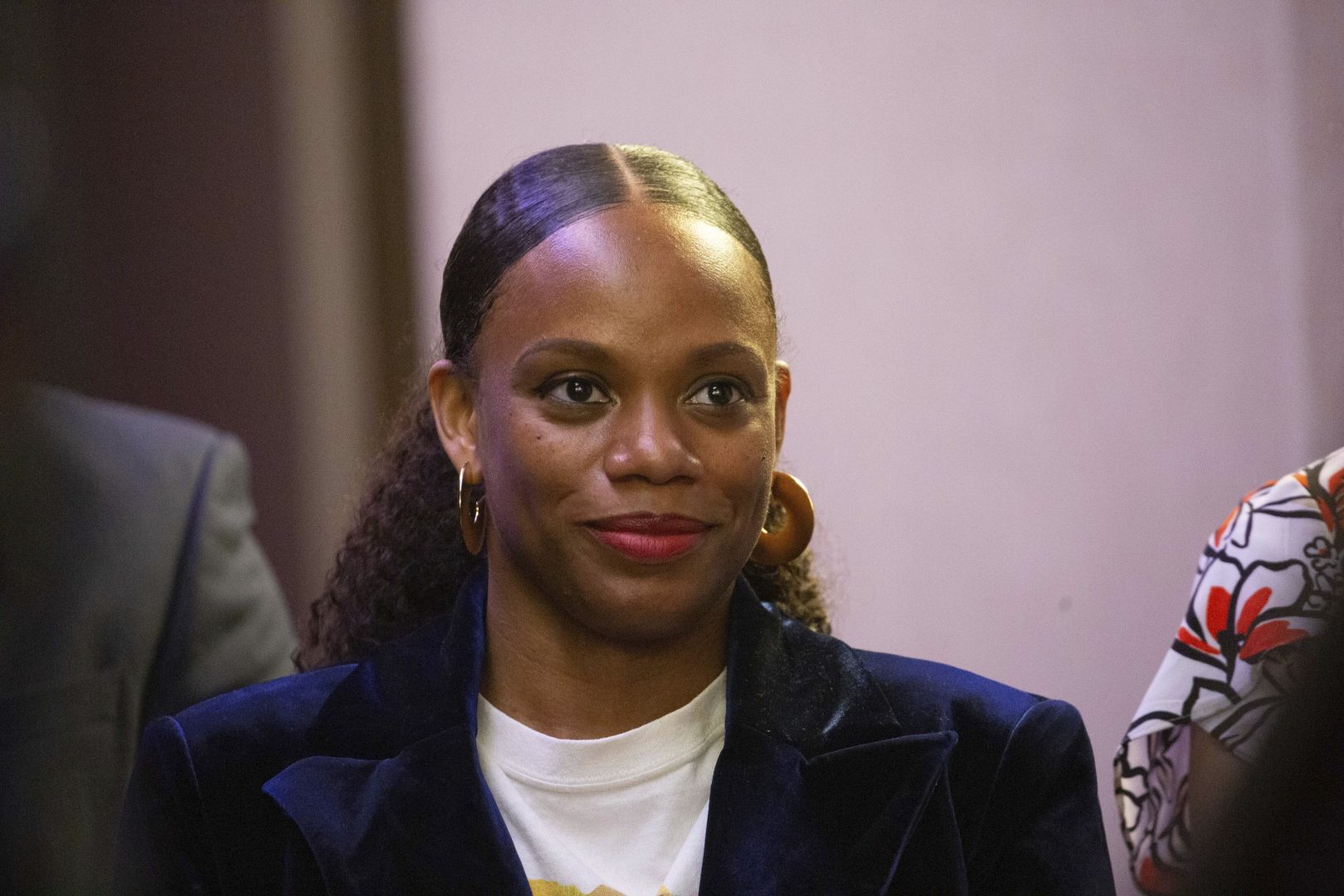 (Harrisburg)  — Summer Lee has won a five-way Democratic primary for a Pittsburgh-based U.S. House seat, making her the favorite in the heavily Democratic district to win the fall general election and become the first Black woman elected to Congress from Pennsylvania.

Friday was the fourth day of counting ballots after Tuesday’s primary in the closely contested race for the open 12th District seat.

Lee, a second-term state House member, lawyer and former labor organizer, comes from the party’s progressive wing. She was endorsed by Vermont Sen. Bernie Sanders, the two-time presidential candidate and a leading voice in the Democratic Party’s left wing who came to campaign for Lee.

Lee beat out second-place Steve Irwin, who was endorsed by the Allegheny County Democratic Party and backed by prominent Democrats from the county.

The seat is open because longtime Rep. Mike Doyle — first elected in 1994 — is not running again. It also has new boundaries since Pennsylvania’s congressional districts were redrawn to account for a decade of demographic changes identified by the 2020 Census.

Lee will face the Republican nominee of the same name as the outgoing Democratic incumbent — Mike Doyle — in the fall general election.