The panel said Rep. Barry Loudermilk should appear before the committee next week to explain. 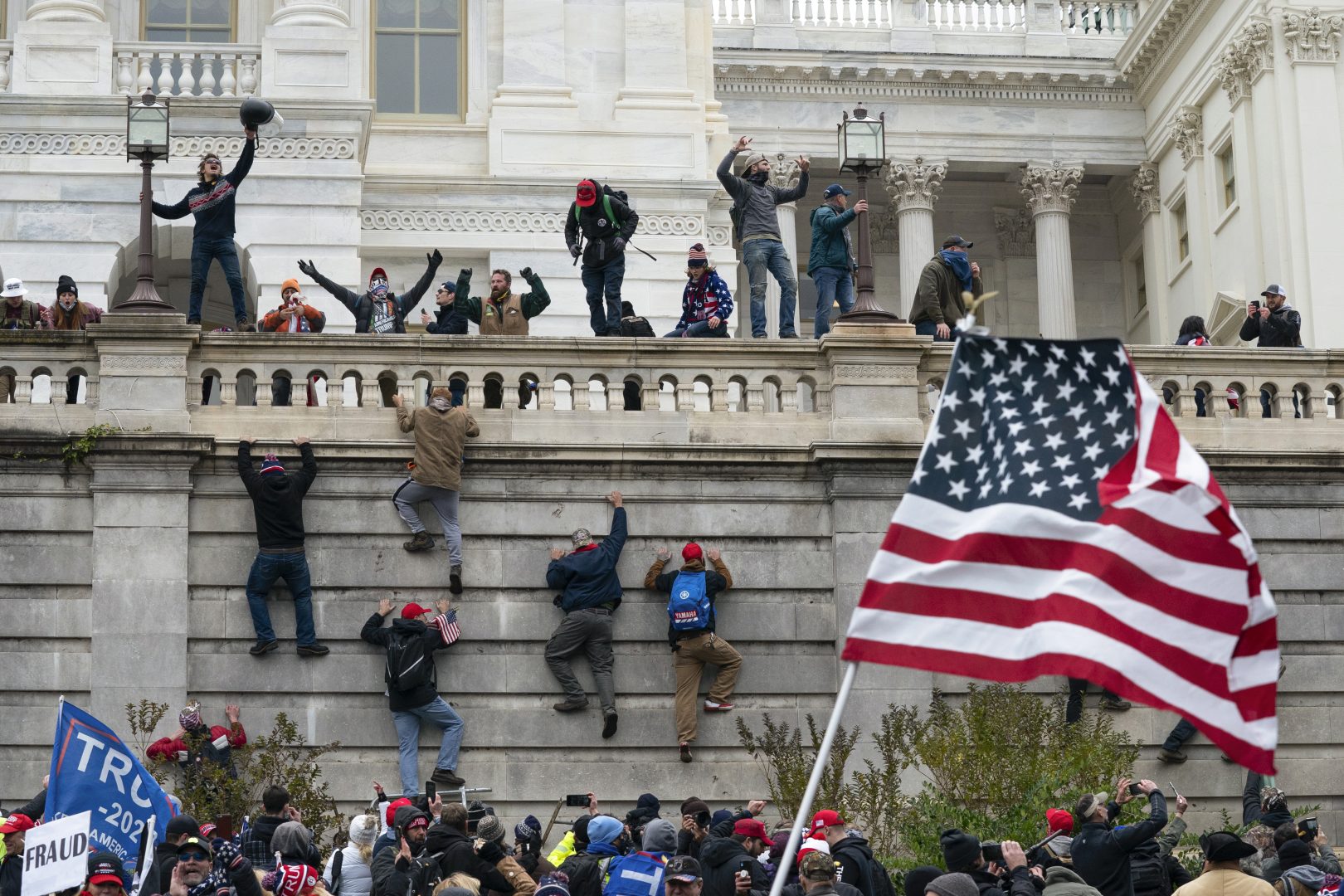 The House Select Committee investigating the Jan. 6 attack on the Capitol is asking Georgia GOP Rep. Barry Loudermilk to voluntarily share information about a tour he led the day before the siege that could have helped insurrectionists.

The panel said Loudermilk should appear before the committee next week to explain.

Soon after the attack, in which rioters broke through barriers and stormed the Capitol hoping to stop the certification of the 2020 presidential election, concerns rose that some Republican lawmakers had given tours of the Capitol complex that later helped people navigate the hallways and offices.

Loudermilk and House Republicans have long claimed they didn’t lead any such pre-Jan. 6 tours. 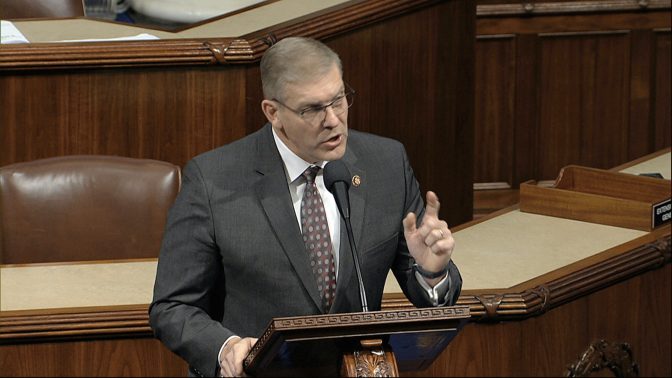 Rep. Barry Loudermilk, R-Ga., speaks as the House of Representatives debates the articles of impeachment against President Donald Trump at the Capitol in Washington, Wednesday, Dec. 18, 2019.

“Based on our review of evidence in the Select Committee’s possession, we believe you have information regarding a tour you led through parts of the Capitol complex on January 5, 2021,” they also wrote. “Public reporting and witness accounts indicate some individuals and groups engaged in efforts to gather information about the layout of the U.S. Capitol, as well as the House and Senate office buildings, in advance of January 6, 2021.”

Loudermilk, who sits on the House Administration Committee, released a joint statement with the panel’s top Republican to reject the claim.

Loudermilk and Illinois Rep. Rodney Davis said while there was a tour, it involved a constituent family that did not return the day of the riot.

“A constituent family with young children meeting with their Member of Congress in the House Office Buildings is not a suspicious group or ‘reconnaissance tour.’ The family never entered the Capitol building,” the joint statement read.

In all, the panel has requested information from seven House Republicans. Recently, five of those members were subpoenaed, including GOP Leader Kevin McCarthy.

The panel has interviewed about 1,000 witnesses, and publicly announced about 100 subpoenas for witnesses. It plans to hold eight public hearings next month to present their findings starting on June 9.

The Ringling Bros. circus is coming back, with human acts in the center ring