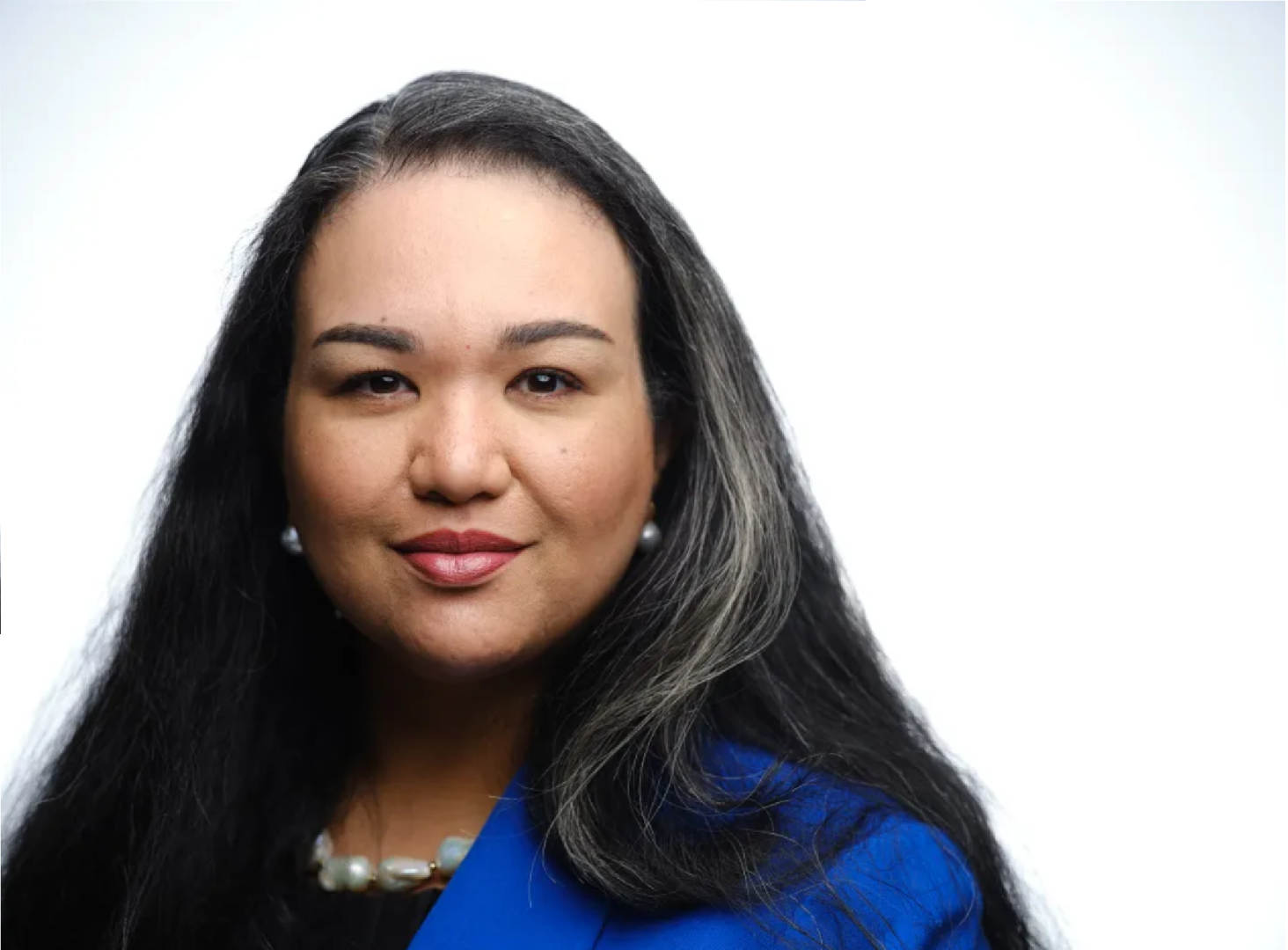 (Harrisburg) — While outlining her proposals for federal paid maternity leave, increased funding for public schools, and a $15 minimum wage, the clanking of a spoon against the sides of a bowl repeatedly pervaded through her phone line.

“I’m having this interview with you right now while I’m feeding my daughter because I’m still on a waitlist for daycare,” Shamaine Daniels said. “Family issues are going to be a big deal [for my campaign].”

The two-term Harrisburg City Councilmember, who also operates her own immigration law practice, said raising her 14-month-old daughter during the COVID-19 pandemic has given her a first-person understanding of the financial difficulties facing Pennsylvania families.

“We need to raise the minimum wage at the federal level,” she said, pausing every few words to give spoonfuls of food to her daughter. “Our childcare workers receive, if they’re lucky, $12 an hour.”

Earlier this week, she defeated Carlisle Area school board member Rick Coplen to win the Democratic nomination for the commonwealth’s 10th Congressional District. Coplen conceded the race, endorsed Daniels, and donated to her campaign the morning after the primary.

This November, she’ll face embattled Republican Rep. Scott Perry, who was subpoenaed by the Jan. 6 House Select Committee earlier this month for his involvement in helping to plan ways to overturn the 2020 presidential election. He has refused to appear before the committee in the past, and refused to comply with the subpoena, calling it, “a political witch hunt.”

The panel has previously submitted into evidence texts that Perry sent to a Trump White House Chief of Staff Mark Meadows, pressuring the Department of Justice to investigate debunked claims of election fraud.

Daniels has criticized Perry for not complying with the subpoena, and his refusal to certify Pennsylvania’s 2020 Election results.

“What makes American democracy the model for other countries is the strength of its institutions… In November [2020], he undermined our electoral process, and after January 6, he continued to undermine [it],” she said. “So, I think if there’s someone sitting it out in November, it’s because they don’t realize how high the stakes are.”

Daniels emigrated from Venezuela to Philadelphia when she was 13. After graduating with a law degree from the University of Cincinnati, she moved to Harrisburg in 2006 and worked with the Community Justice Project, where she represented low-income citizens in both federal and state courtrooms.

Now, she owns her own practice representing immigrants, individuals with disabilities, and low-income individuals.

Through her work, she said she learned the Department of Homeland Security’s naturalization system needs to be modernized, and should be better staffed.

“No one knows when they submit an application whether there are workers on the other side. Even when processing an application, everything is extremely delayed and unpredictable,” she said. “That makes it a real challenge for individuals. It’s a big burden. There are very simple things that can be done without needing the full congressional support.”

Daniels faces an uphill battle to unseat Perry, who will be a five-term incumbent by Election Day in November.

PA-10 has been redistricted several times, but has remained a Republican stronghold since 2006. Political experts believe it still skews favorably for the GOP, given the commonwealth’s new redistricting laws enacted earlier this year. Cook Political Report rated the upcoming race as “likely Republican.”

“While I had hoped for a fairer, more competitive district in which to run, the recent redistricting process has resulted in a district that, in my opinion, will continue to reward candidates who peddle in extremism and division,” he wrote in a statement earlier this year.

Despite the difficult odds, Daniels believes she can garner enough support to defeat Perry, calling her race a matter of “national security.”

“Can Democrats afford to sit back in November?” she said. “I don’t think we can afford to continue to have someone like Perry in office undermining our institutions.”

Perry did not return a request for comment, but released a statement saying Daniels’ support for Democrat policies makes her “an apologist for failure.”