Pennsylvania’s Department of State said Thursday that about 51,000 mail-in and absentee ballots — 17,000 in the Republican primary — had to be counted. 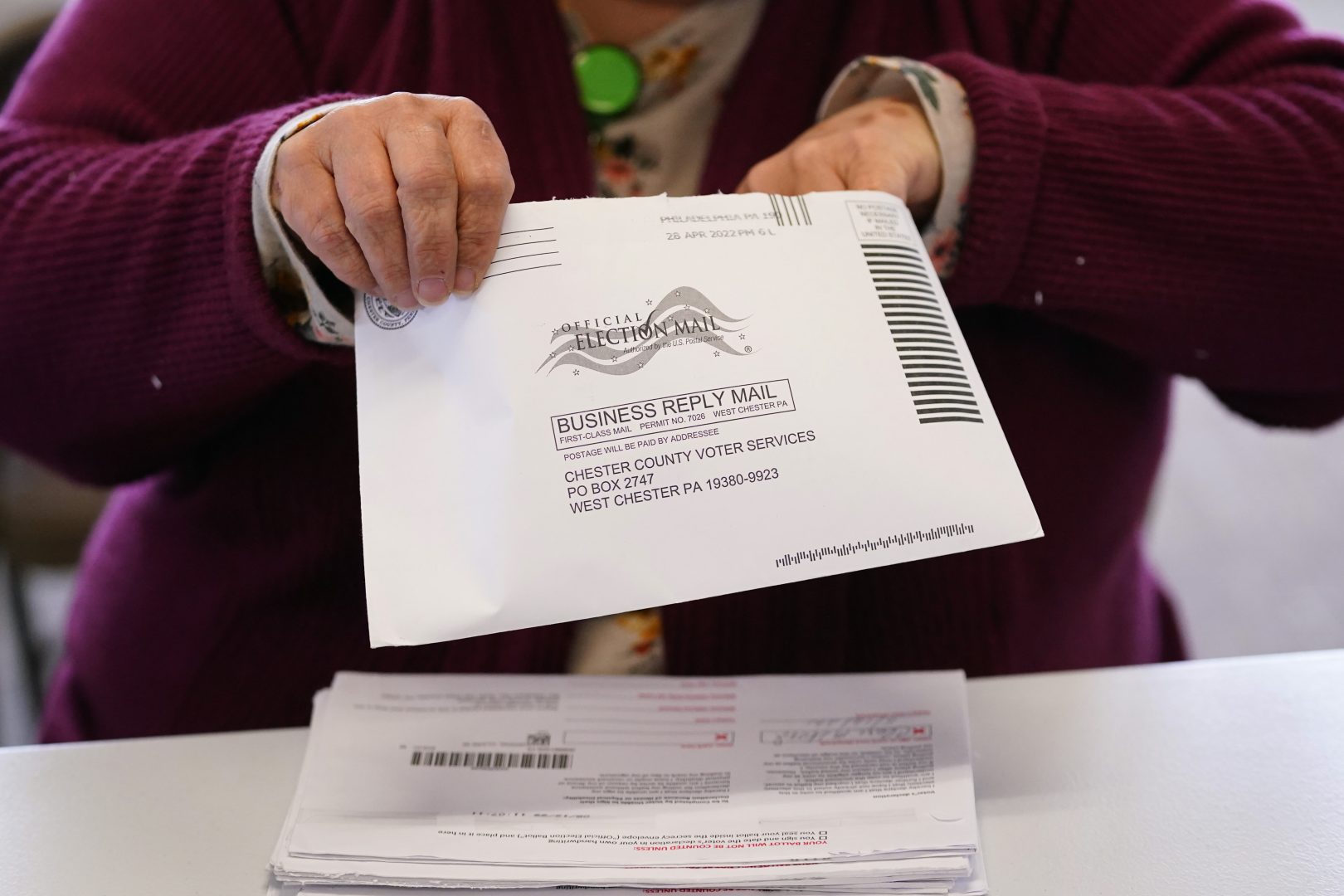 Oz, who was endorsed by former President Donald Trump, led McCormick by 1,122 votes, or 0.08 percentage points, out of 1,337,790 ballots counted as of midday Thursday. The race remained close enough to trigger Pennsylvania’s automatic recount law, with the separation between the candidates inside the law’s 0.5% margin. 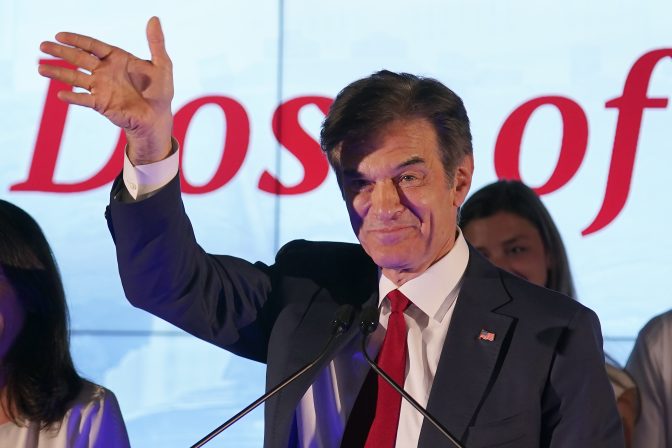 Mehmet Oz, a Republican candidate for U.S. Senate in Pennsylvania, waves to supporters at a primary night election gathering in Newtown, Pa., Tuesday, May 17, 2022.

Oz’s margin has narrowed in the past day, as county election officials continue to count mail ballots, but election workers still have thousands of ballots left to count in the exceptionally close race. Pennsylvania’s Department of State, which oversees elections, said Thursday that there are about 51,000 mail-in and absentee ballots — 17,000 in the Republican primary — left to be counted.

The hard-fought primary for the Republican nomination to fill retiring GOP Sen. Pat Toomey’s seat is expected to be among the top races in the country in the November general election. The winner will face Lt. Gov. John Fetterman, who won the Democratic nomination just days after suffering a stroke. He said he expects a full recovery, and remained in the hospital Thursday.

Oz and McCormick have said they believe victory is near. 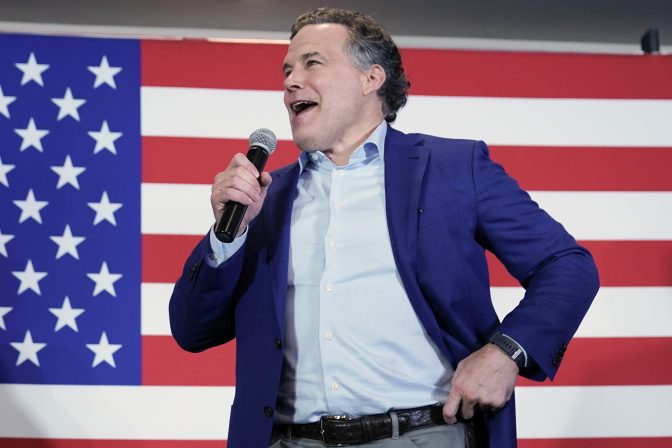 On Thursday, McCormick told a Philadelphia radio show host that “we’re pretty confident that we’re going to end with me in the win column.” On Wednesday night, Oz told Fox News host Sean Hannity that “this election is ours. We have done well.”

Trump has encouraged Oz to preemptively declare victory — much like the former president did in the 2020 election that he lost to Democrat Joe Biden. But Oz has made no indication of doing so, and McCormick, when asked about it, shrugged it off, saying, “I’ve been rough and tumble before in my life, and I’m ready for it.”

Statewide, McCormick was doing better than Oz among mail ballots, while Oz was doing better among votes cast on election day. Counties also must still count provisional, overseas and military absentee ballots before they certify their results to the state by next Tuesday’s deadline.

McCormick leads Oz in Allegheny County among mail ballots and those that were cast on election day.

Delaware County and Philadelphia also have some precinct results from election day still left to be counted, according to the McCormick campaign. 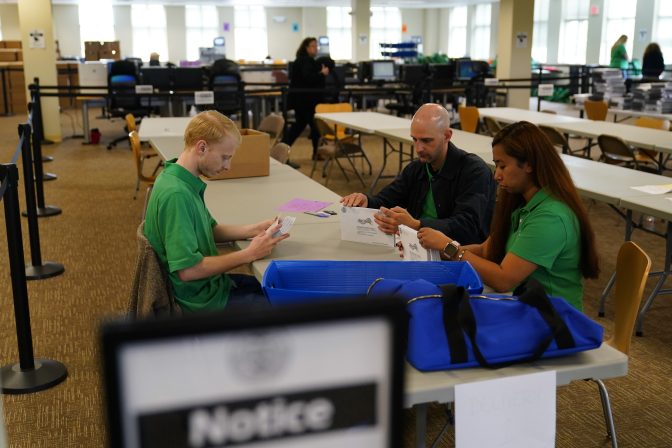 Republican turnout exceeded 38%, the highest midterm primary turnout in at least two decades, boosted by more than $70 million in advertising and other spending in the Senate GOP campaign.

Oz was helped by the endorsement from Trump, while a super PAC backing McCormick weighed in heavily, spending about $20 million, much of it to attack Oz.

Both men spent millions of their own dollars on the campaign, as well, and battled accusations of being carpetbagger s — Oz moved from a mansion in northern New Jersey overlooking Manhattan to run, while McCormick moved from Connecticut’s ritzy Gold Coast.

A rival, conservative activist Kathy Barnette, appeared to be surging in polls in the days leading up to the election, but she finished third.

Here's why American conservatives heading to Hungary for a big conference