Left to right: Rashidra Scott as Susan, Katrina Lenk as Bobbie, and Greg Hildreth as Peter.

Get an inside look at the reimagining of Sondheim and Furth’s musical, “Company” 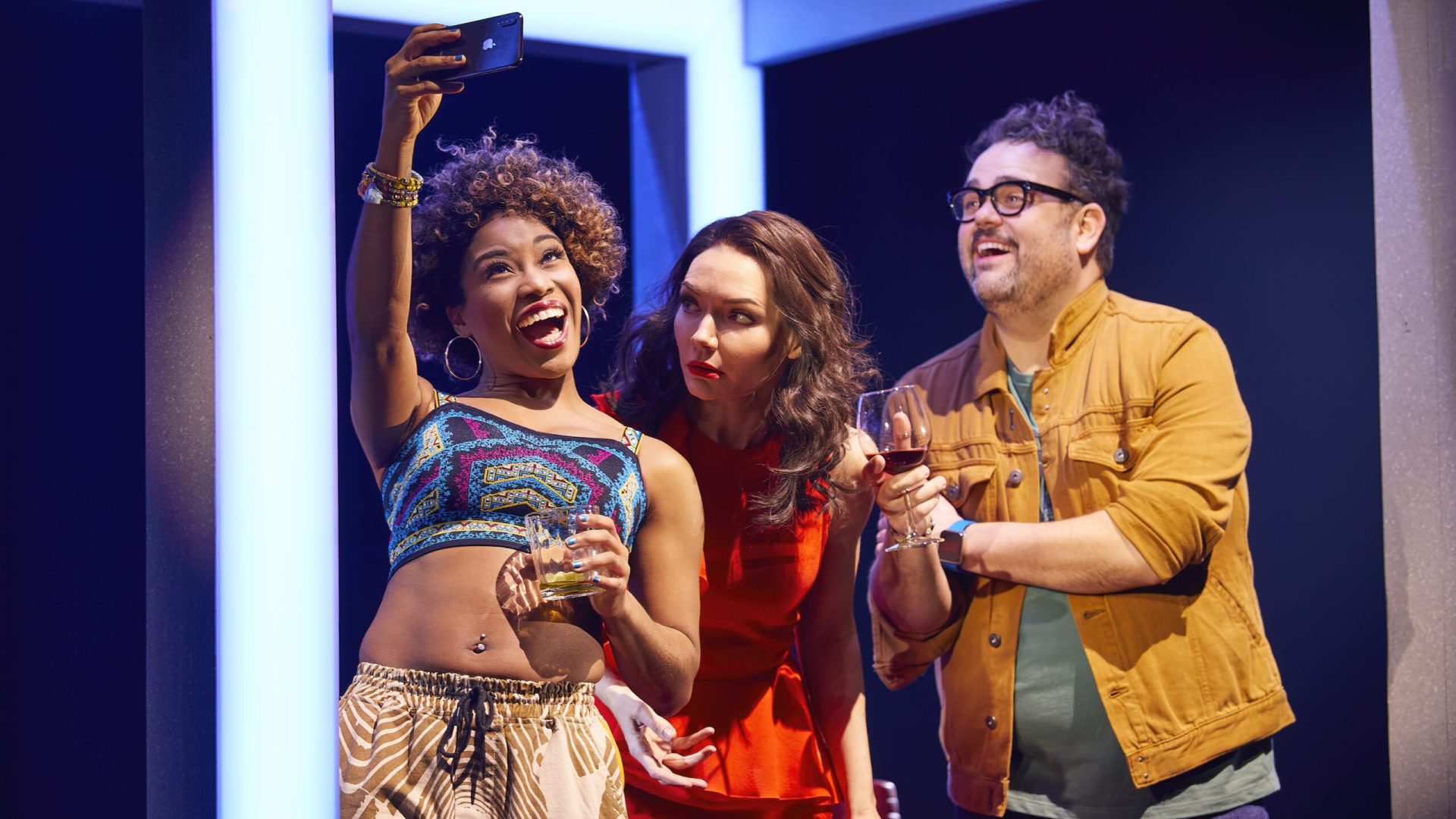 Left to right: Rashidra Scott as Susan, Katrina Lenk as Bobbie, and Greg Hildreth as Peter.

Great Performances: Keeping Company with Sondheim was filmed over the course of two years and charts the path of Tony-winning director Marianne Elliot’s creative process in bringing a gender-swapped production of Stephen Sondheim and George Furth’s musical Company to Broadway during the COVID-19 pandemic.

Watch Great Performances: Keeping Company with Sondheim on WITF TV Friday, May 27 at 9pm, or stream it on-demand for free through the PBS Video app or online for 4 weeks after its premiere.

The film features rehearsal and performance footage, and new interviews with Elliott, Sondheim, Katrina Lenk, Patti LuPone, and members of the original 1970 cast. It tells the story of the original show’s Broadway debut in a city on the verge of bankruptcy to its reimagination 50 years later as Broadway and New York City emerge from the COVID-19 pandemic.

Keeping Company with Sondheim wraps up the spring lineup presented by Great Performances. The spring series included the West End revival of Cole Porter’s classic musical Anything Goes, which featured Tony Award winners Sutton Foster and Robert Lindsay, followed by Merry Wives, recorded live from The Delacorte Theater and marked the return of The Public Theater’s beloved Free Shakespeare in the Park following the COVID-19 shutdown.

Watch Great Performances: Keeping Company with Sondheim Friday, May 27 at 9pm on WITF TV, or stream it through the PBS Video app and video.witf.org. All performances are available to stream for free for 4 weeks after their premiere.

The Deception Crumbles on “Ridley Road”