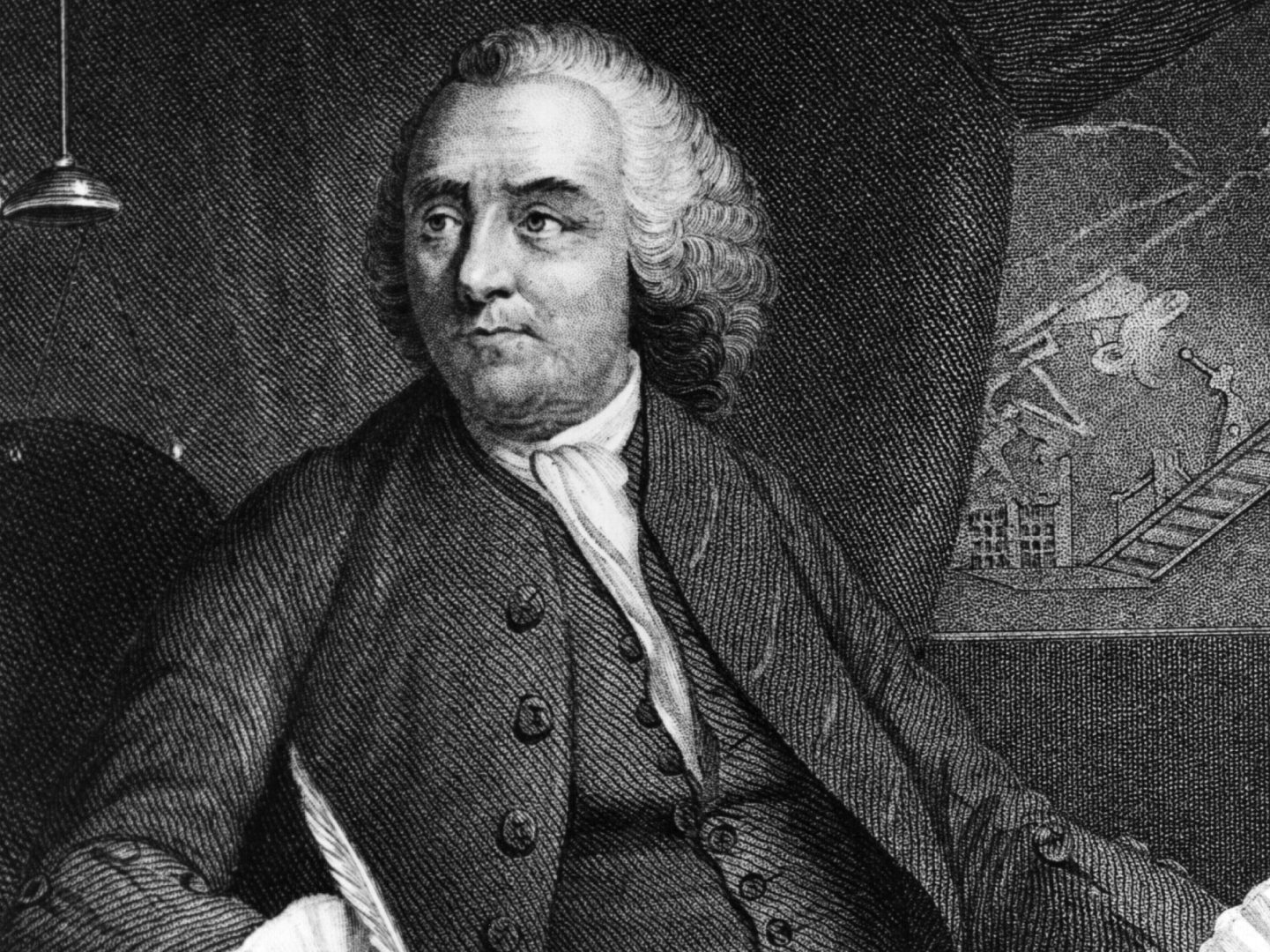 Benjamin Franklin is revered in history for his fixation on inventing practical ways to make everyday life easier. He was a prolific inventor and author, and spent his life tinkering and writing to share his knowledge with the masses.

One of the more surprising areas Franklin wanted to demystify for the average American? At-home abortions.

Molly Farrell is an associate professor of English at the Ohio State University and studies early American literature. She authored a recent Slate article that suggests Franklin’s role in facilitating at-home abortions all started with a popular British math textbook.

Titled The Instructor and written by George Fisher, which Farrell said was a pseudonym, the textbook was a catch-all manual that included plenty of useful information for the average person. It had the alphabet, basic arithmetic, recipes, and farriery (which was hoof care for horses). At the time, books were very expensive, and a general manual like this one was a practical choice for many families.

Franklin saw the value of this book, and decided to create an updated version for residents of the U.S, telling readers his goal was to make the text “more immediately useful to Americans.” This included updating city names, adding Colonial history, and other minor tweaks.

But as Farrell describes, the most significant change in the book was swapping out a section that included a medical textbook from London with a Virginia medical handbook from 1734 called Every Man His Own Doctor: The Poor Planter’s Physician.

This medical handbook provided home remedies for a variety of ailments, allowing people to handle their more minor illnesses at home, like a fever or gout. One entry, however, was “for the suppression of the courses”, which Farrell discovered meant a missed menstrual period.

“[The book] starts to prescribe basically all of the best-known herbal abortifacients and contraceptives that were circulating at the time,” Farrell said. “It’s just sort of a greatest hits of what 18th-century herbalists would have given a woman who wanted to end a pregnancy early.”

“It’s very explicit, very detailed, [and] also very accurate for the time in terms of what was known … for how to end a pregnancy pretty early on.”

Including this information in a widely circulated guide for everyday life bears a significance to today’s heated debate over access to abortion and contraception in the United States. In particular, the leaked Supreme Court opinion that would overturn Roe v. Wade and states that “a right to abortion is not deeply rooted in the nation’s histories and traditions.”

Farrell said the book was immensely popular, and she did not find any evidence of objections to the inclusion of the section.

“It didn’t really bother anybody that a typical instructional manual could include material like this,” she said. “It just wasn’t something to be remarked upon. It was just a part of everyday life.”

This interview was produced for radio by Megan Lim and edited by Sarah Handel. It was adapted for the web by Manuela Lopez Restrepo.

With Roe in doubt, some fear tech surveillance of pregnancy