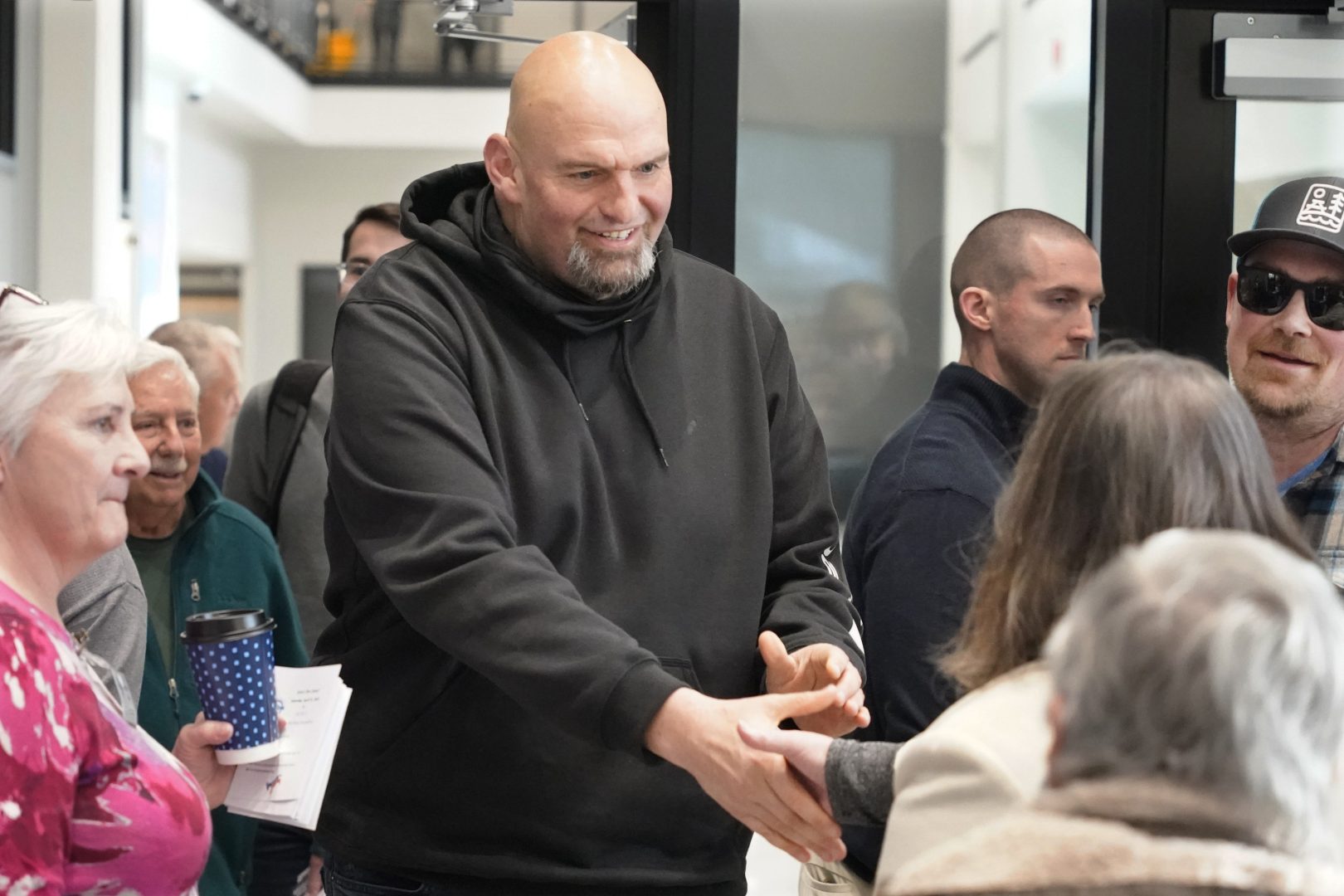 John Fetterman, Pennsylvania’s lieutenant governor, has won the state’s Democratic primary for U.S. Senate, according to a race call from The Associated Press.

The 6-foot-9 Fetterman, who often wears shorts to campaign events and has the persona of an authentic anti-politician, topped Rep. Conor Lamb in the primary.

Fetterman’s win was expected despite the fact that he suffered a stroke last weekend and was not able to attend the last swing of campaign events. On Tuesday his campaign announced he was about to undergo a procedure to implant a pacemaker. Fetterman has said he’ll be fine.

Lamb, a more moderate candidate, failed to make any significant traction against Fetterman, a former small-town mayor who backed Bernie Sanders’ 2020 presidential run, even though Lamb was seen as a rising Democratic star in the Trump era.

State Sen. Malcolm Kenyatta, who was looking to become the first ever LGBTQ candidate elected to statewide office in Pennsylvania, trailed even further behind.

Fetterman now faces the winner of the Republican primary.

Oz has the endorsement of former President Donald Trump.

The Republican winner and Fetterman will face off in November for the first open Senate seat in Pennsylvania in a dozen years. Current Republican Sen. Pat Toomey will resign at the end of his term.

The general election will have high stakes for both parties. The Senate is split 50-50, but Democrats are able to break ties with Vice President Harris’ vote.

In a statement, President Biden said Democrats are united behind Fetterman. Biden said Fetterman “understands that working class families in Pennsylvania and across the country have been dealt out for far too long. It’s time to deal them back in, and electing John to the United States Senate would be a big step forward for Pennsylvania’s working people.”