Here are the steps you can take to prepare for Nov. 2.

Pennsylvania primary election will be unique

Primaries are different anyway, but this one may is noteworthy 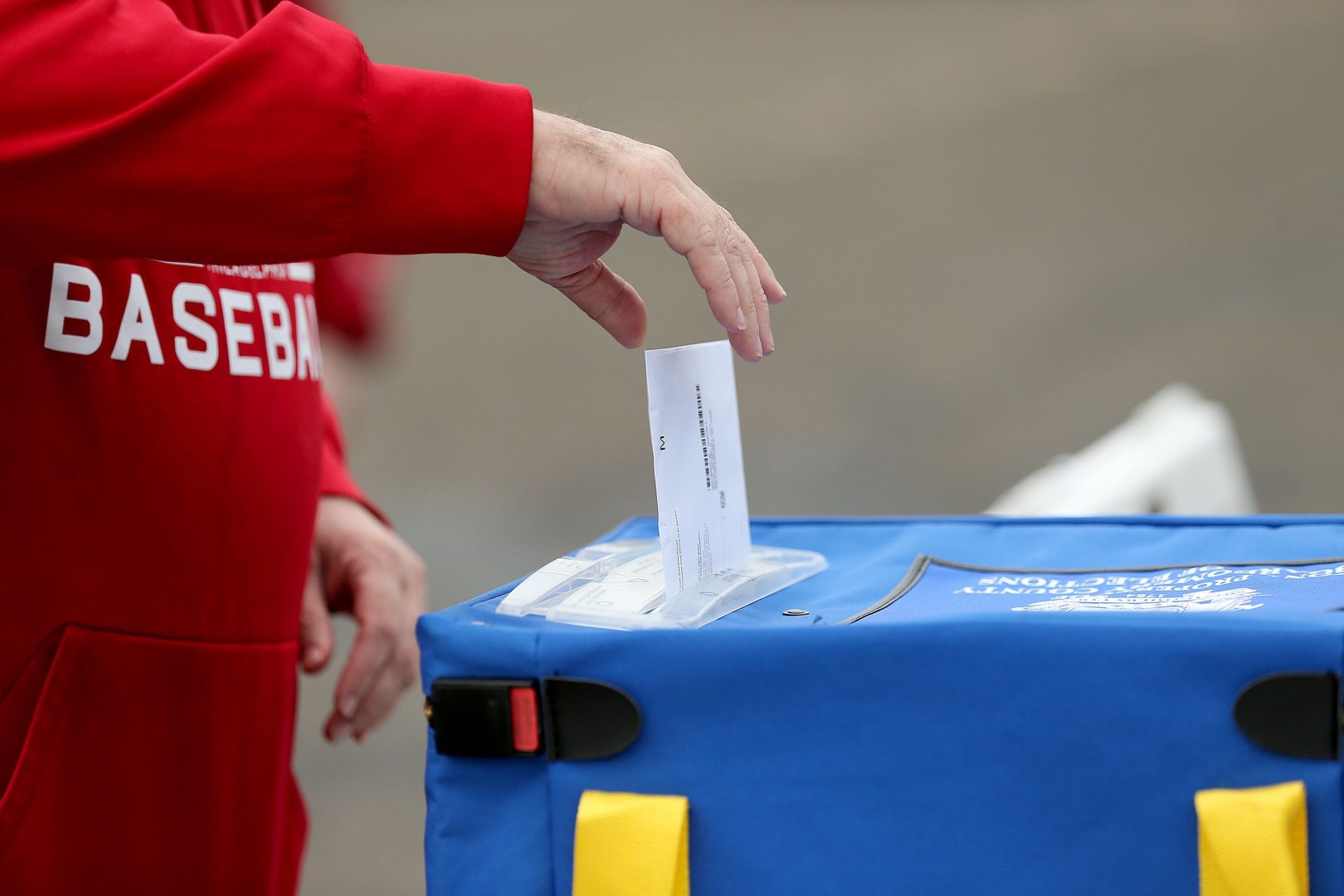 Here are the steps you can take to prepare for Nov. 2.

Tuesday is the long-awaited primary election in Pennsylvania. Long awaited because the campaigns seemed to have been in full force since the New Year. Also, Pennsylvania is such an important state in the nation’s political landscape that what voters decide may have ramifications nationally.

It also is the first big election since former President Donald Trump and allies sowed doubt and a lack of confidence in the 2020 election.

Is Pennsylvania ready for tomorrow’s primary and what should voters know at the last minute?

Also on the program, this primary will be unique in Pennsylvania, considering how much money several candidates for governor and the U.S. Senate have spent to represent their parties in the November general election and we’ve been seeing those TV commercial since January.

In several ways, primaries are different than general elections anyway. Voter turnout usually isn’t high, the counties where the candidates hail from may influence voters as can the ballot position of candidates.

Appearing on the program is Berwood A. Yost, Director, Floyd Institute for Public Policy, Center for Opinion Research at Franklin & Marshall College.