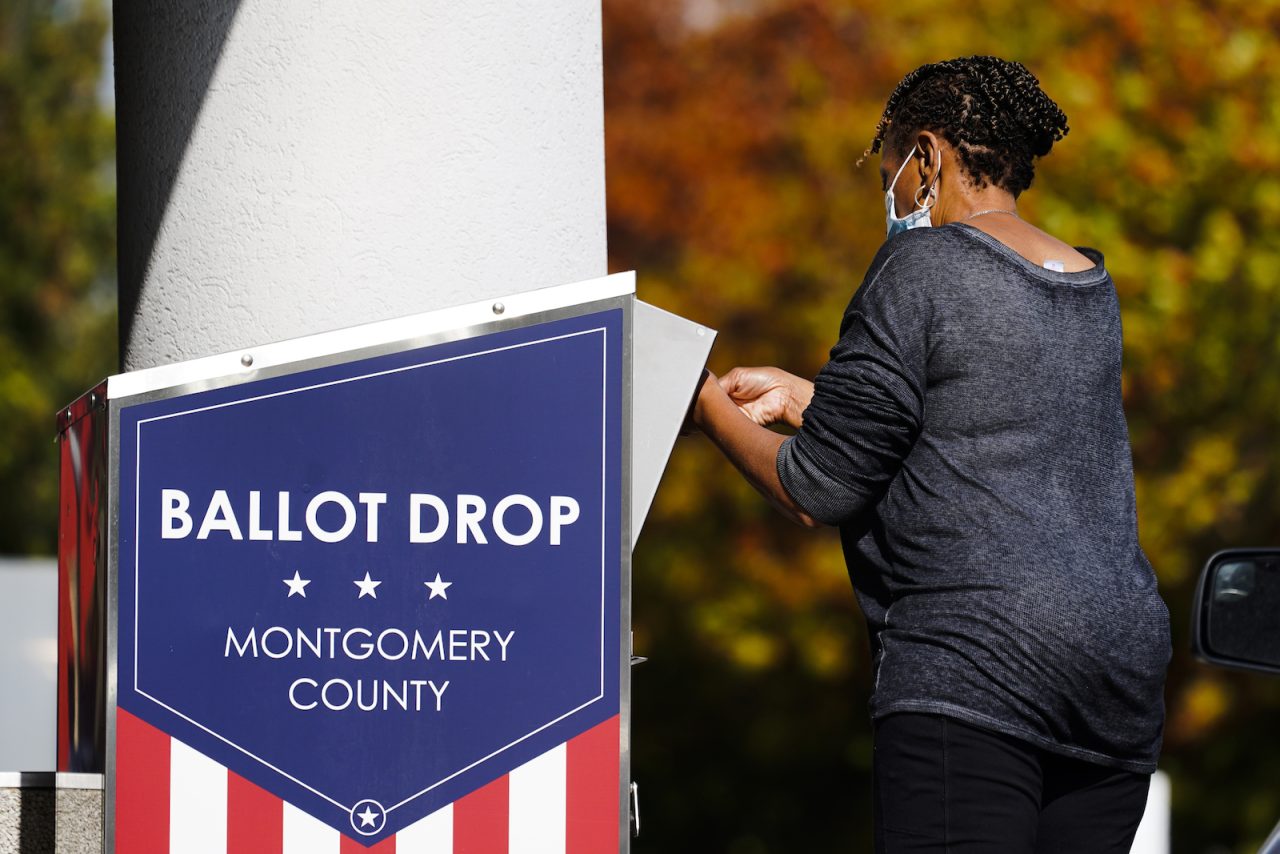 With primary elections less than a week away, Pennsylvania’s top election official urged mail and absentee voters to get their ballots in soon, and addressed concerns about possible efforts to restrict and intimidate mail voters in some counties.

At a virtual press briefing Thursday, acting secretary of state Leigh Chapman said nearly 448,000 Pennsylvanians have returned mail-in and absentee ballots so far. More than 910,000 voters requested these ballots ahead of the May 10 deadline, including 870,000 mail-in ballot requests.

Thanks to a 2019 state law known as Act 77, Pennsylvanians can vote by mail without having to provide a legally-approved excuse. The law dramatically expanded voting access across the Commonwealth; the state Supreme Court is currently weighing its constitutionality, after a challenge from GOP lawmakers.

Chapman stressed that county boards of elections must have mail ballots “in hand” by 8:00 p.m. on election night, noting that “mail ballots that are postmarked by that time but not received by then will not count.”

With the deadline looming, she encouraged voters to deliver their ballots to county election offices in person or place them in a secure drop box, if their county has one.

Chapman also addressed concerns about access to ballot drop boxes, which first appeared in Pennsylvania during the 2020 primaries and have become a GOP target.

Former president Donald Trump’s re-election campaign filed an unsuccessful 2020 lawsuit seeking to bar their use across the state, and the Republican-controlled Pennsylvania Senate voted to ban drop boxes last month.

Earlier this week, the American Civil Liberties Union of Pennsylvania sued Lancaster County commissioners over their decision to remove the county’s single drop box without holding a formal vote.

The decision, which GOP Commissioner Josh Parsons referred to as a “minor change,” took place after an April board of elections meeting. The ACLU complaint alleges that the commissioners broke a state law that says the public needs to know what will be on public meetings agendas at least 24 hours in advance.

“That is a Sunshine Act issue,” Chapman said, referring to the state law, when asked about the suit. “It’s our position that decisions with regard to location of polling places, locations of drop boxes, those should be made in a transparent process so the public can comment and that wasn’t done in this instance.”

Westmoreland and York Counties have also scaled back or eliminated the use of drop boxes ahead of the primary, while Lehigh County District Attorney Jim Martin has said law enforcement officials will monitor drop boxes there. Martin said the goal is to ensure voters only drop off their own ballots, but Chapman has expressed concern that this could have a “chilling effect” on voters. She asked Martin not to place officers near the county’s ballot boxes, and requested details of the plan so they could “discuss a solution.”

On Thursday, Chapman said she was “still concerned about the presence of police outside of drop boxes and the potential for voter intimidation” and that Martin had not shared his plan, though they did have a “cordial” conversation several days ago.

“He has indicated to me that he is not going to have these detectives outside of drop boxes for the November general election,” Chapman said.

Asked whether Martin addressed her concerns that his plan could have an adverse impact on communities of color, she said “he did not elaborate or comment on that.”

Chapman stressed that drop boxes are a secure way for people to cast their votes.

“We need to make sure that we are providing all options for voters to return their ballot,” she said. “That includes returning it to the county, returning it via dropbox, mailing it in, making sure that voters have ample time to mail it in.”

The primary election is on Tuesday, May 17.

A group wants to help Pa. businesses impacted by COVID-19