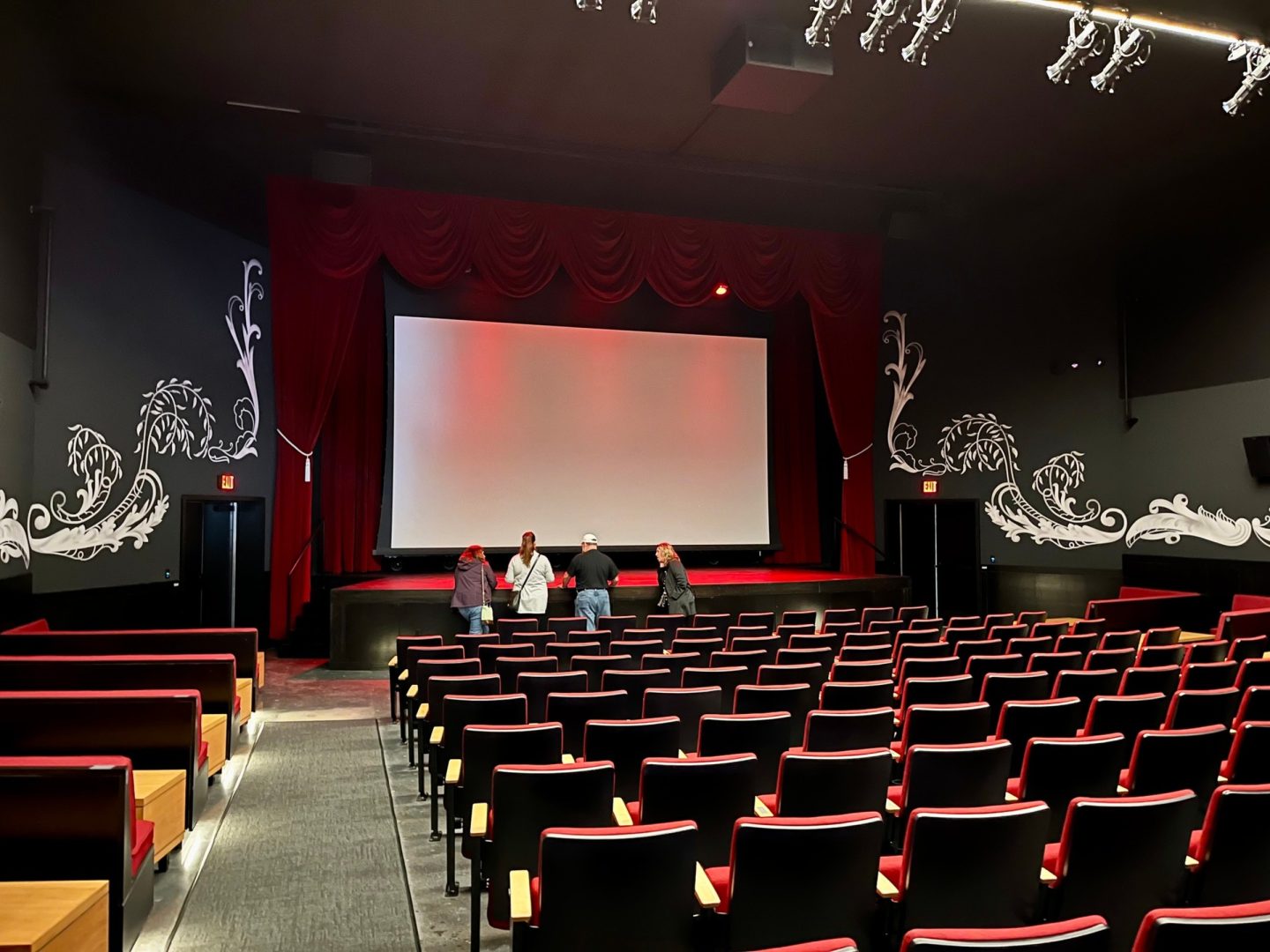 It was a sad day for many central Pennsylvanians when the West Shore Theatre in New Cumberland closed it’s doors in 2017. The theatre was one of the region’s small-town entertainment meccas since it opened in 1940.

The Friends fundraising campaign was successful and the theatre reopened last weekend and will have a Grand Opening starting Thursday night and through the rest of this weekend.

The theatre looks the same outside but has a lot of changes inside.

There are plans to show movies, hold concerts, host comedians and more.