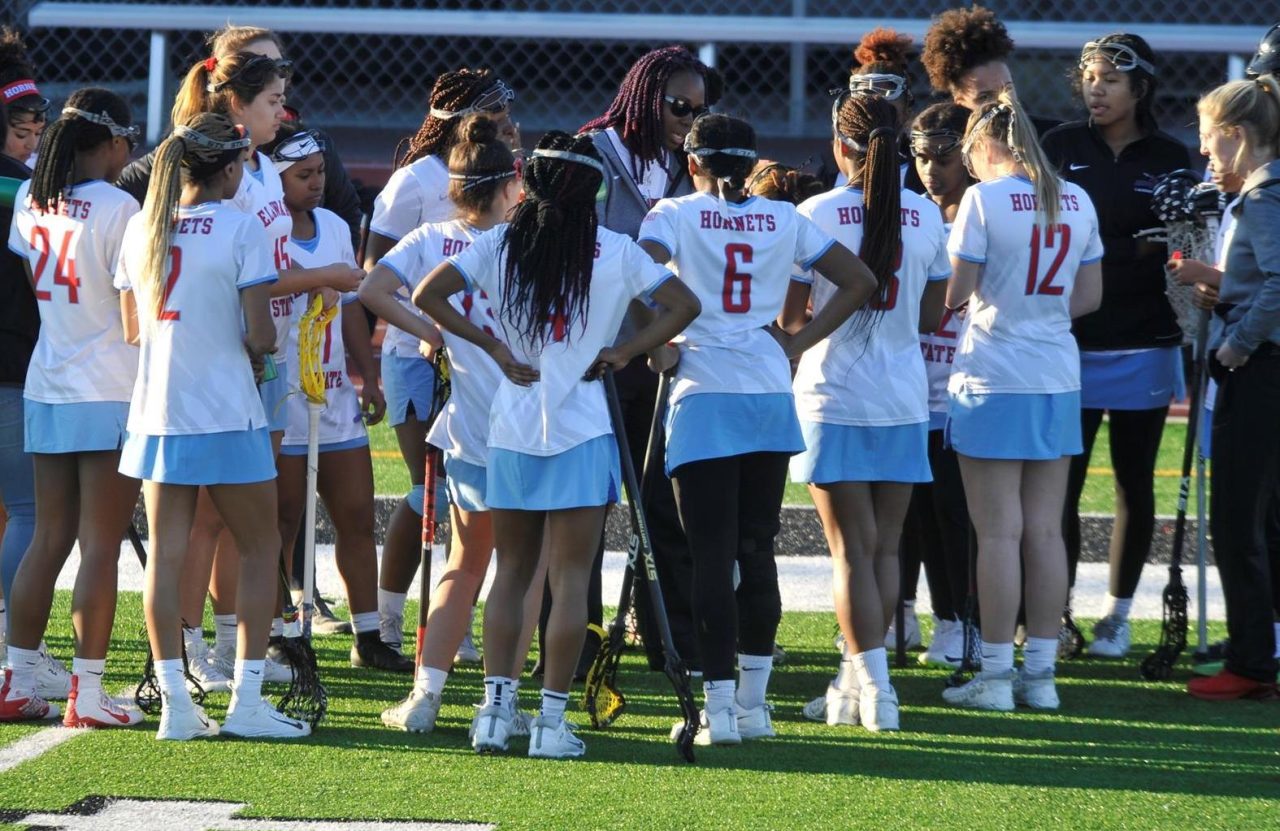 A Georgia sheriff says his deputies conducted a highway search of the Delaware State University women’s lacrosse team’s luggage because “an alert was given” by a drug-detecting K9 at the cargo bay of the charter bus.

“A canine sniff of the exterior of a vehicle is not a search under the Fourth Amendment,” Liberty County Sheriff William Bowman stressed during brief remarks outside his office Tuesday. However, the alert does provide probable cause “to search the vehicle,” Bowman said.

The U.S. Supreme Court ruled in 2005 that “a dog sniff conducted during a concededly lawful traffic stop that reveals no information other than the location of a substance that no individual has any right to possess does not violate the Fourth Amendment” right against unreasonable search and seizure.

Three deputies ransacked the team’s luggage for nearly 30 minutes during the April 20 traffic stop on I-95 about 30 miles southwest of Savannah.

The deputies even went through players’ underwear, and unwrapped a gift one player had received from a relative in her native Georgia.

Police body camera footage obtained by a Georgia television station showed that one deputy told the others: “It’s a bunch of dang schoolgirls on the bus. It’s probably some weed.”

No marijuana or other drugs were discovered, however. 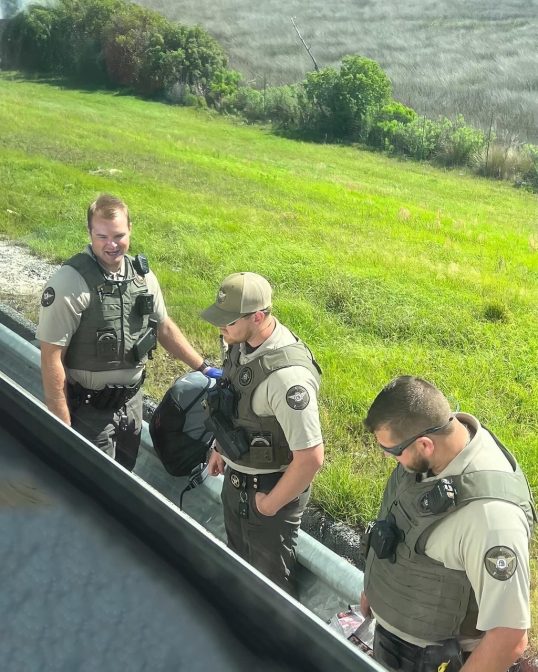 Nor was any paraphernalia found. One deputy had told the players they would also be looking for devices used to smoke weed, or scales to weigh drugs.

The officers didn’t search any of the players themselves, or anything inside the cabin of the bus.

The bus was pulled over for being in the left lane, since it is only permitted to be in the right two lanes, the sheriff said. The driver was issued a warning.

Team coach Pamella Jenkins said she suspected the search was conducted because most of the 30 players and staff are Black, as was the driver. University President Tony Allen said this week he was “incensed” by the episode but that players “comported themselves with dignity throughout a trying and humiliating process.”

The sheriff added that until the traffic stop drew widespread news coverage this week, “we were not aware that this stop was received as racial profiling.”

He said the traffic stop and how it unfolded “is now being formally reviewed to ensure there were no policy violations and applicable law was followed.”

Allen had no comment on the sheriff’s remarks. In a statement Monday, he said the university is “exploring options for recourse — legal and otherwise — available to our student-athletes, our coaches, and the university.”

Yet Sheriff Bowman insisted that the search was both legal and proper, and was part of his department’s “commercial interdiction detail on the interstate.” He said “several other commercial vehicles” were stopped that morning, “including another bus where contraband was located.”

Bowman did not identify the “contraband,” nor did he say exactly how the K9 gave the “alert.”

Bowman said the deputies did not initially know the passengers on the bus were from a historically Black college because of its height and tinted windows.

He pointed out that when two deputies boarded the bus, they informed the occupants that a search of the luggage would be conducted. That announcement was captured on video shot by a player and shared by Allen this week.

“This is the same protocol that is expected to be used no matter the race, gender, age, or destination of the passengers.” Bowman said. “We realize that in this current environment, even a traffic stop can be alarming to citizens, especially African Americans.”

He added that he would appreciate “feedback” from the passengers and the larger community “on what communication approaches can be considered that we simply may not be aware of.” Those interested may provide feedback to the Liberty County Sheriff’s Office online, he said.