The Mifflin House photographed from a drone.

Photo courtesy of The Conservation Fund

The house was once at risk of being demolished and the site redeveloped as commercial warehouses. 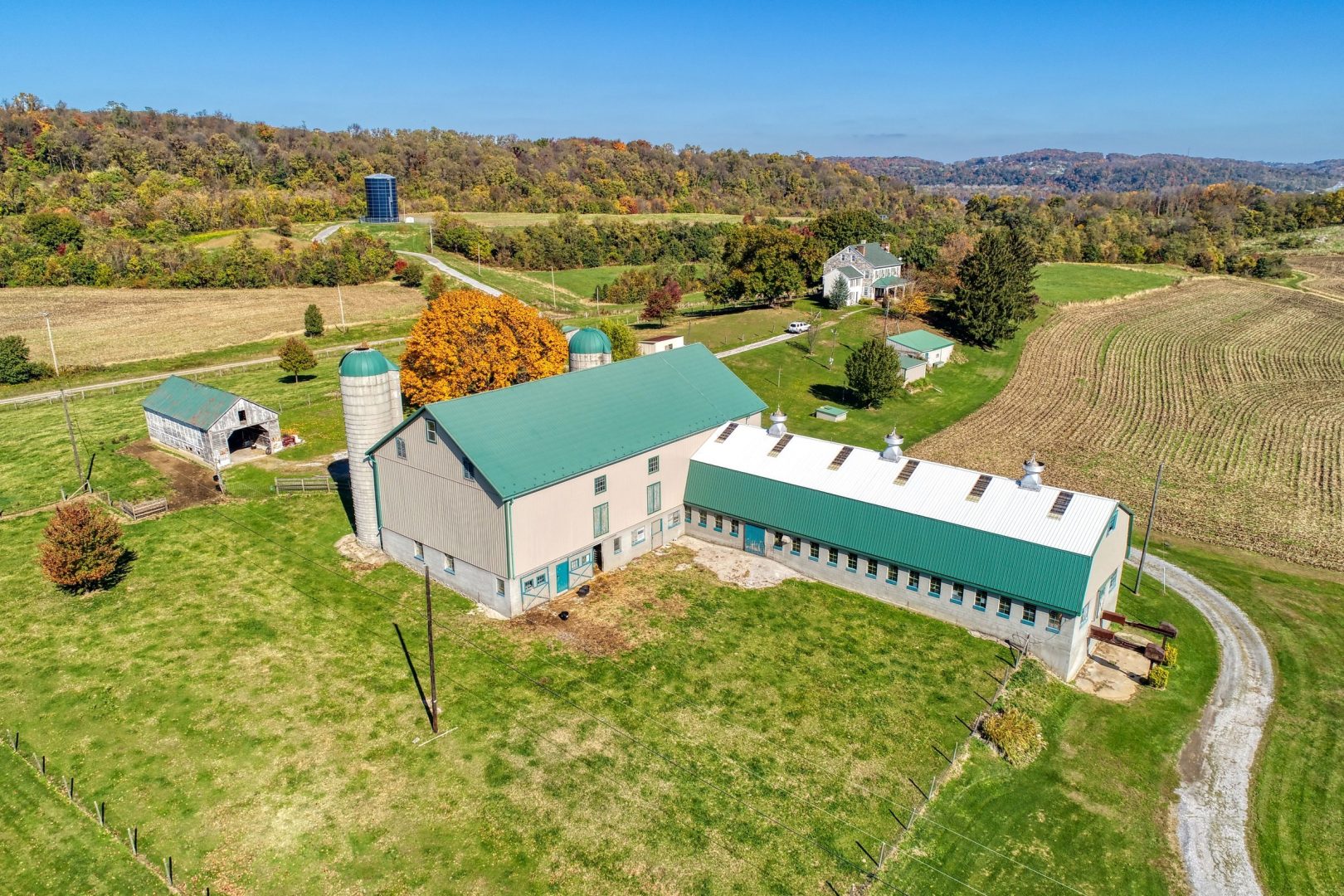 Photo courtesy of The Conservation Fund

The Mifflin House photographed from a drone.

(York County)- A site in York County that was once part of the historic Underground Railroad network is one step closer to being protected.

The Mifflin House farmstead in eastern York County–also known as Hybla–once served as a safe house for enslaved people traveling North for freedom. The site in Hellam Township is also close to where a skirmish erupted 4 days before the Battle of Gettysburg during the Civil War .

The Conservation Fund, an environmental nonprofit, bought the 88-acre site for $5.5 million.

“The Conservation Fund’s purchase of the Mifflin House is a critical first step toward ensuring its legacy and it opens the door to future historic and educational interpretation,” said Kyle Shenk,the fund’s northeast regional director. “By taking this step, the fund and its partners are effectively safeguarding the site from any threat of development or conversion.”

The nonprofit will own the site for a year while Susquehanna National Heritage Area works to secure funding to buy and permanently own the site.

The Mifflin House, built in 1800, was owned by Jonathan Mifflin, a Quaker farmer and Revolutionary War veteran. He and his wife, Susanna, worked with Robert Loney, a formerly enslaved Virginian, to help ferry enslaved people across the Susquehanna River to Lancaster County, so they could continue their journey to Philadelphia. 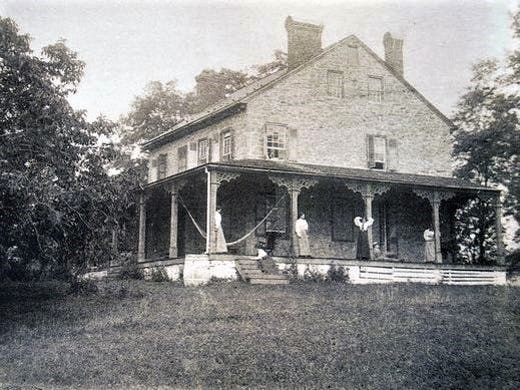 The Hybla House was built in 1800. Photo undated.

The house was once at risk of being demolished and the site redeveloped as commercial warehouses. Those development efforts here halted due to public outcry. In 2017, Preservation Pennsylvania designated the Mifflin House as one of the most endangered places in the state.

After the Susquehanna National Heritage Area buys Mifflin House, the plan is to create an Underground Railroad center inside the farmhouse, a park with trail and a Susquehanna Discovery center, where tourists can learn about the historical significance of the region as a whole.

“Conserving and re-purposing the Mifflin House site as a visitor education center and heritage park will welcome travelers to our two-county National Heritage Area and showcase the significant role this region and its people played in America’s enduring quest for freedom,” said Mark Platts, president of  Susquehanna National Heritage Area.

It will take around  10 years to complete the project, but Platts says there could be some public access and facilities at the site in 3-5 years.

Kathleen Anderson, member of the African American Historical Society of South Central Pennsylvania and descendant of the Loney family, said she is looking forward to the preservation of the site. Anderson discovered her relationship to the Loney family through genealogy research in her 50s, and is still uncovering her family tree.

“Some of us are just learning about our Black history, so we can’t afford for places like this to disappear. My kids and grandkids are beginning to take an interest in this place, so I want them to be able to visit it one day and see its story,” Anderson said.

Leroy Hopkins, a historian and retired Millersville University professor, advocated for the preservation of the site when it was at risk.

“This will benefit your county in terms of jobs that will be created, and it’s something for the young people to find out about history in their backyard,” he said.