Looping is a technique musicians sometimes use in which they sample themselves while performing, loop that sample and then build on it with more instrumentation or vocals. Suzi Brown had relied on this a lot in her performances until she got a gig opening for another looping act.

“I got asked to open for Keller Williams, but the one thing in the contract was is that I couldn’t loop. And I really wanted to keep the gig. So I sent Dani (Fiore) a Facebook chat message and I was like, ‘Yo, you wanna play this show?’ And then somehow Nate (Young) got brought into it and the three of us just…”

Nate chimes in, “Dani sent ME a Facebook message saying, ‘Hey, my friend’s looking for a bass player.'”

And thus a band was formed. Drummer Dani Fiore and bassist Nate Young joined forces with Suzi just a couple months ago. 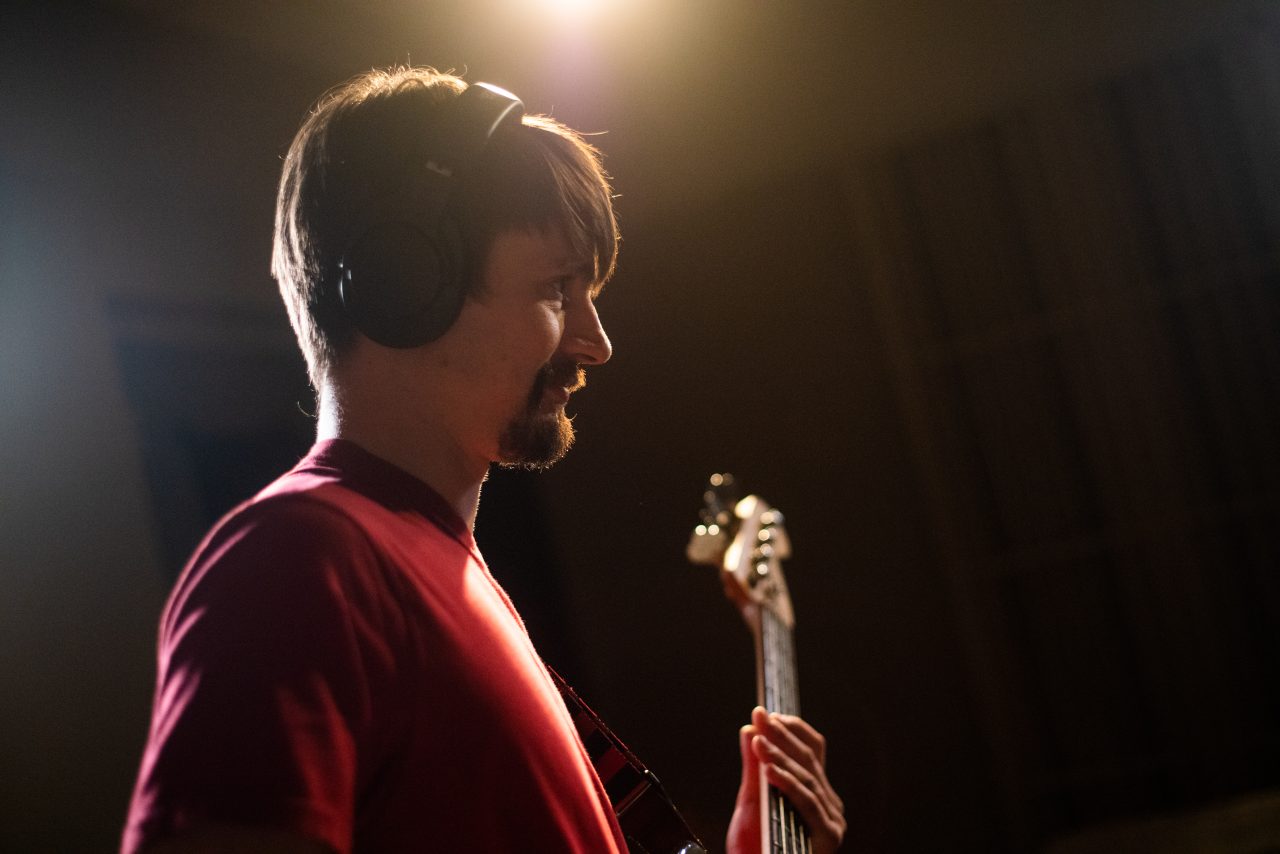 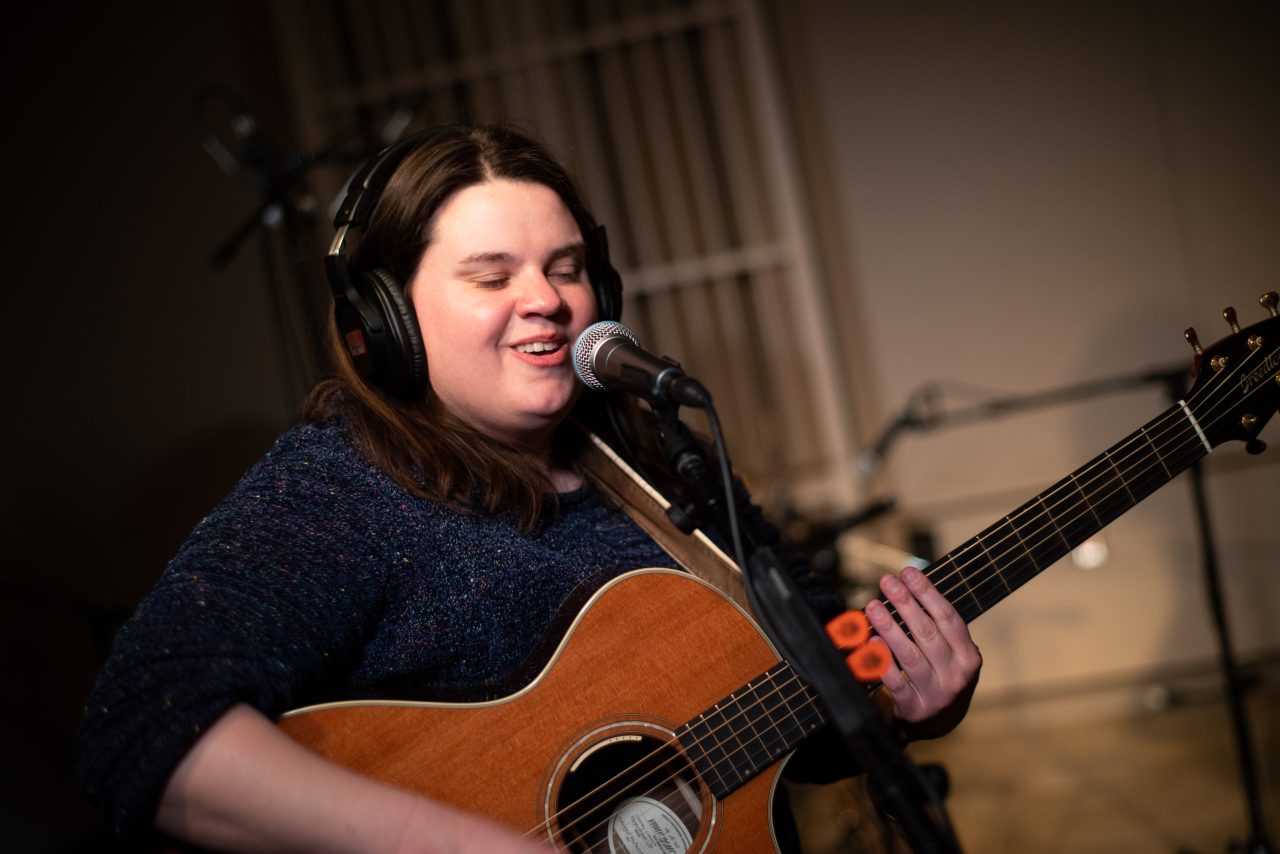 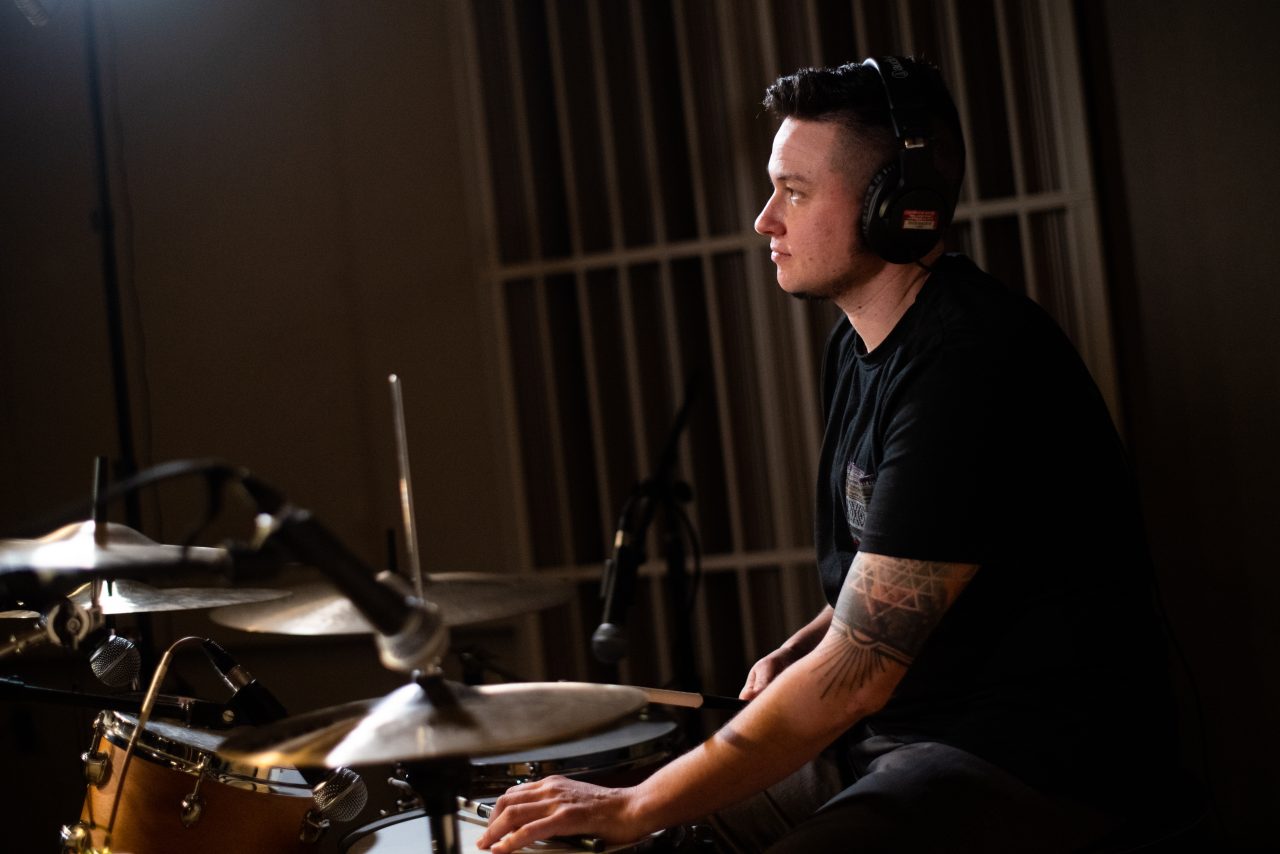 When she looks back at how she came to where she is musically, Suzi cites emotive lyricists and innovative guitarists.

“Joni Mitchell…with her use of open tunings, rhythmically and the way that she places her lyrics has always spoken to me. And then taking the guitar outside the box is definitely Michael Hedges. And then in addition to that, always and forever, Emily Saliers from the Indigo Girls has just been a solid influence.”

I’ve talked to a few musicians who say the pandemic expanded their view of music’s purpose. What once was something they did for fun or for work became something that they realized was healing. Suzi discovered something similar.

“I’ve learned to use music as just medicine. If I’m stuck in decision paralysis I’ll play jazz, I think more or less using it as a tool and not necessarily just kind of a pleasure in a sense … Music has just taught me how to be humble, especially playing with these two. I’ve learned a lot about myself in a month. And I’ve learned how to just listen which is ironic because you put out frequencies and you put out vibrations, but how much do you really take in from others?” 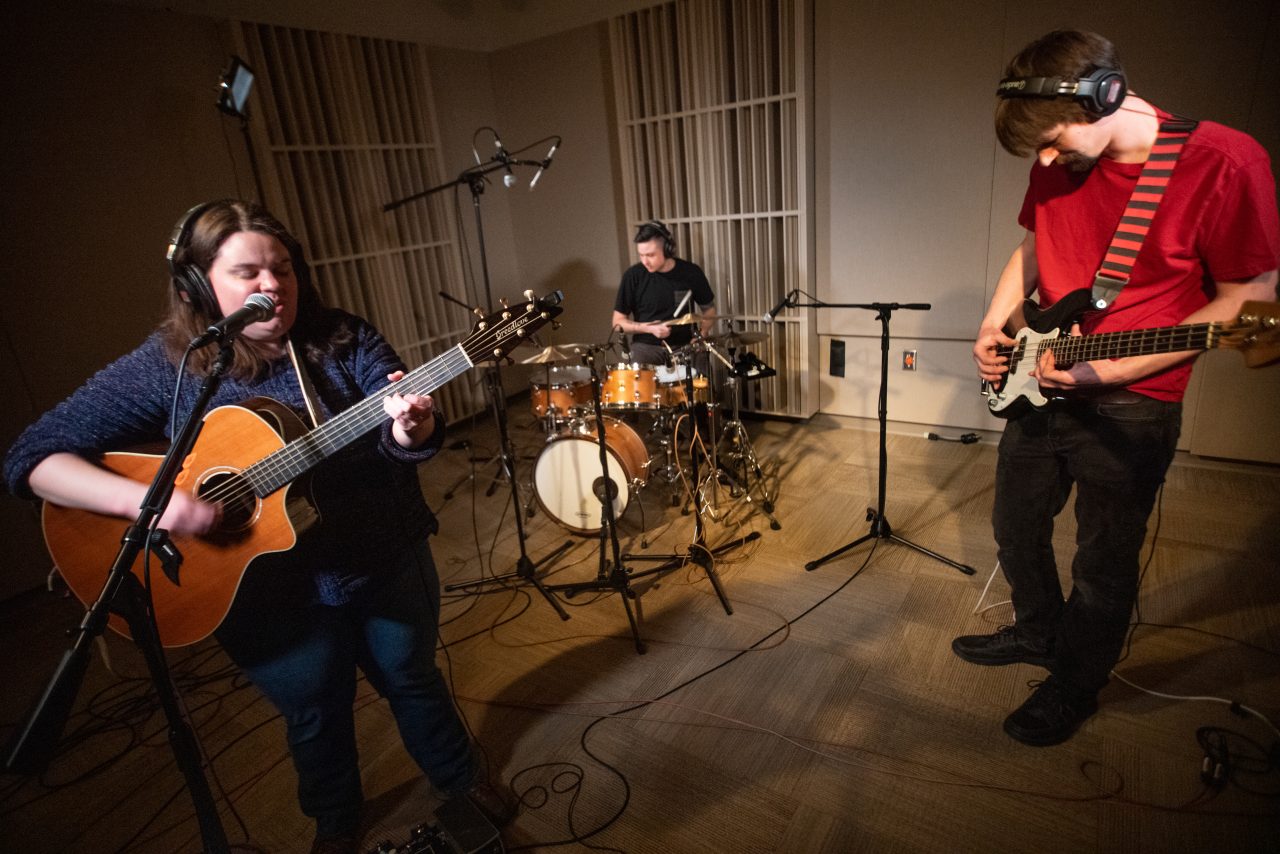 Music can be medicine, it can be enjoyable, it can be a struggle, it can be work. But what does it mean to be successful at music. Drummer Dani Fiore dug into that.

“It broke down for me one time when I heard Dave Grohl talk about success and he said, ‘You define your own success.’ And another one of my mentors, Jim Donovan from Rusted Root, has a similar story: ‘You bring your authentic self to the stage regardless of who or how many people are there and really invite that sense of community that Suzi was talking about and that’s success. If it heals and it makes you feel good then that’s what success looks like.”

Healing and a sense of community, even just within the band. These are some of the things Suzi and her bandmates take away from the experience of playing music together. Bassist Nate Young expands on that idea.

“Sometimes you jam with someone and they’ll treat the group as a backing track. And when it comes to listening you become a better listener over the years and realize that you’re not just listening to yourself, you’re listening to how yourself fits into everything that’s going on … Where I learned that was a book I read. It’s called The Music Lesson by Victor Wooten. He goes into a lot of things about how music is a living being almost like you and I. And you’ve got to treat it that way. You’ve got to love and nurture it and it’ll love and nurture you back.”

Suzi sums it up well.

“The one thing that I’ve learned too is that music shared is best. It’s just having that sense of collaboration and even community too. Because I think that even just our relationships here going deeper than an F-sharp.”

May Pick of the Month: “The First Populist” by David S. Brown