Life is Complicated on Ridley Road

Vivien’s link to Colin is complicated by the arrival of his wife; the 62 Group takes matters into their own hands 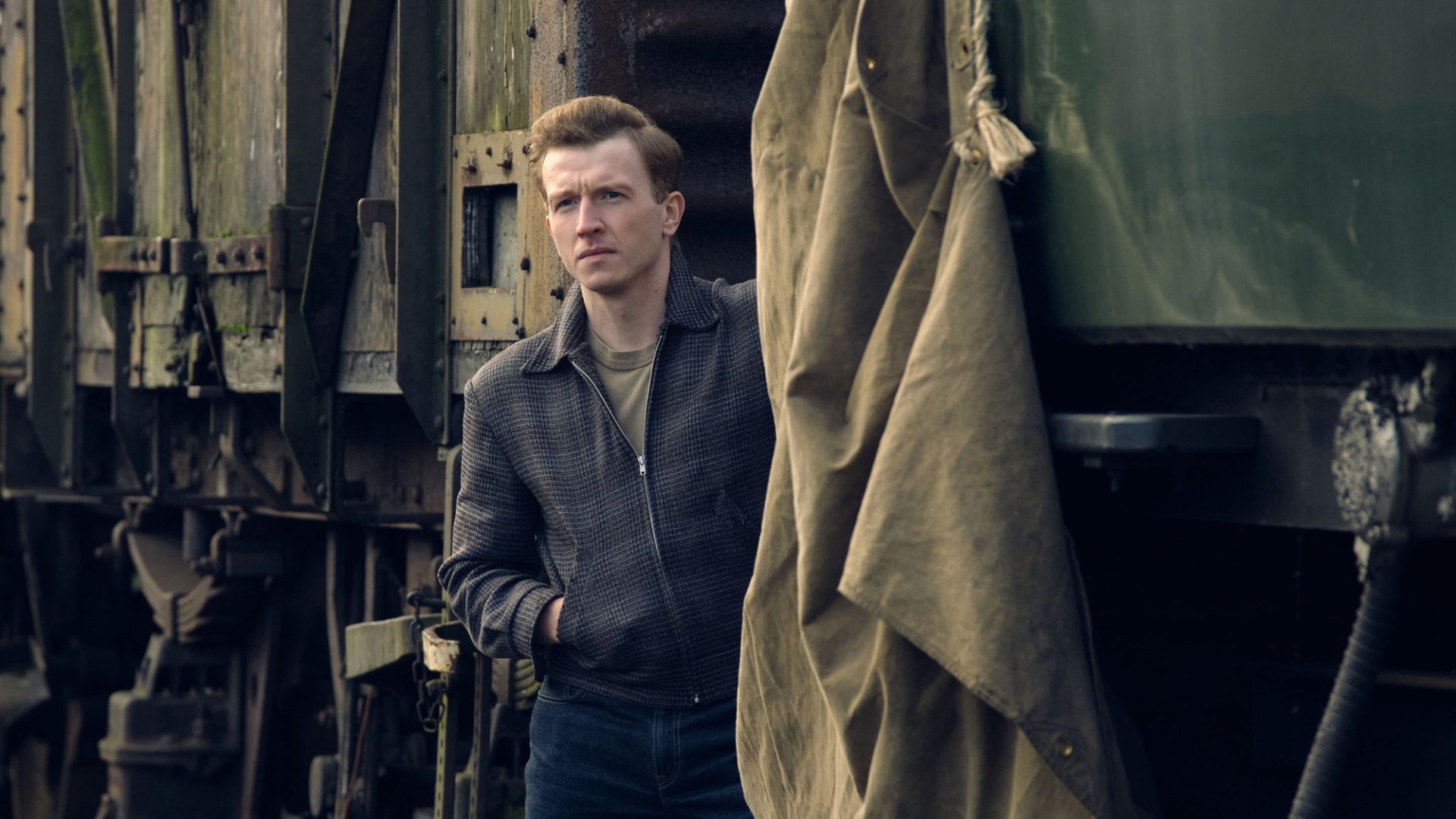 The MASTERPIECE mini-series Ridley Road continues this Sunday at 9pm on WITF TV and the PBS Video app. In part three of the four-part series, Vivien’s link to Colin is complicated by the arrival of his wife, and the police rebuff warnings from the 62 Group, who must act on their own.

Ridley Road is based on true events and Jo Bloom’s acclaimed novel. It explores London in the summer of 1962. The city is swinging with new music, hip fashion and a hedonistic spirit, but it’s also teeming with antisemitic violence perpetrated by homegrown neo-Nazis.

The unsasvory history of post-war London is not often explored, but Ridley Road tells it with daring, serious storytelling and stunning imagery.

O’Casey is joined by Rory Kinnear (No Time to Die) as Colin Jordan, the leader of Britain’s post-World War II Nazi movement; Eddie Marsan (Little Dorrit) as Vivien’s uncle, Soly, and secret operative for the antifascist 62 Group; and Tracy-Ann Oberman (After Life) as Soly’s wife, Nancy.

Rita Tushingham (Doctor Zhivago) plays as Nettie, Vivien’s right-wing landlady; Tamzin Outhwaite (EastEnders) as Barbara, the manager at the Soho salon where Vivien lands a job; and Gabriel Akuwudike (War of the Worlds) as Stevie, Barbara’s son, a leftist law student who gets the wrong idea about Vivien’s politics.