The Affordable Connectivity Program will provide plans of at least 100 Megabits per second of speed for no more than $30. 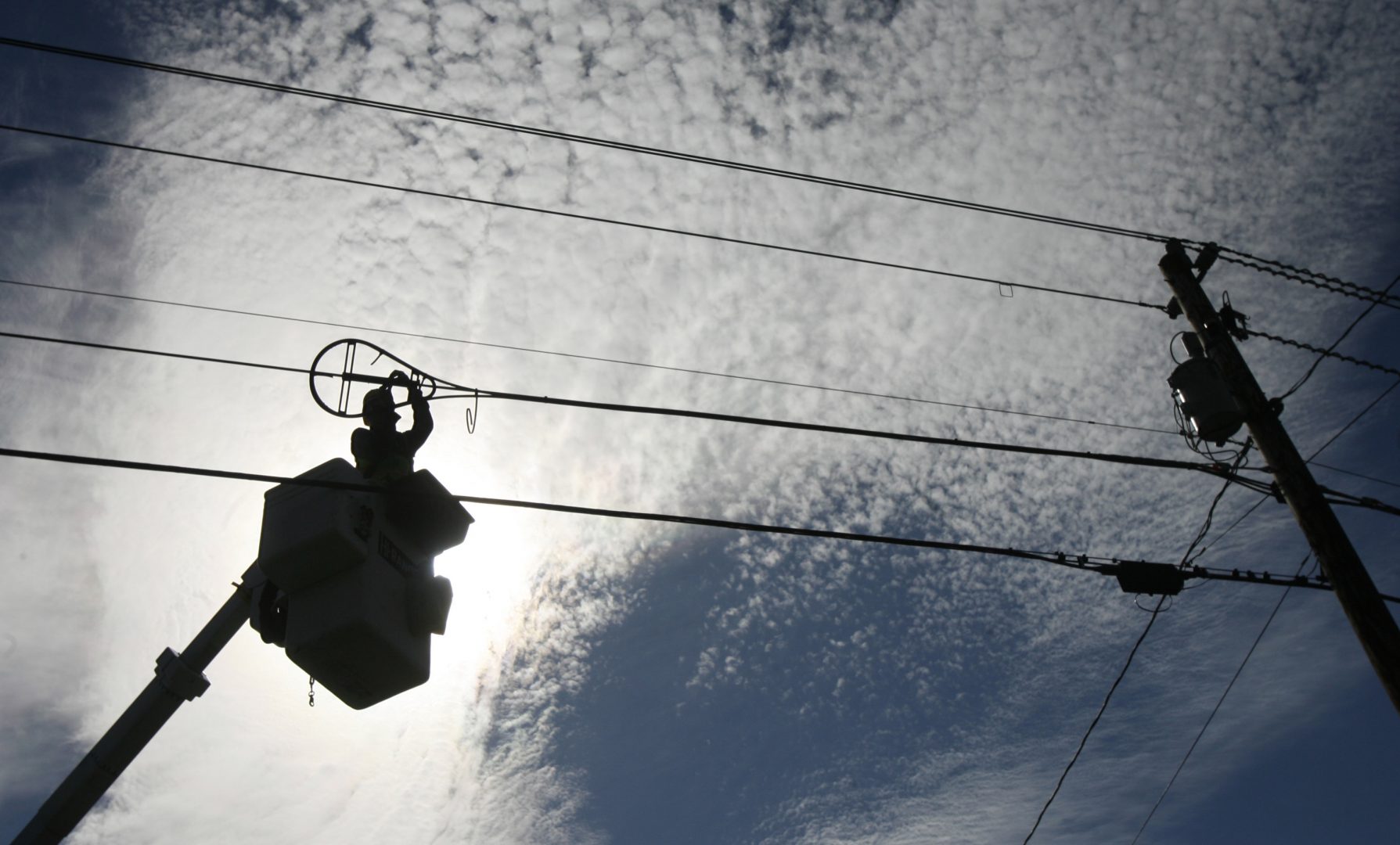 The Biden administration says it will partner with internet providers to lower the cost of high-speed internet plans for low-income Americans, the White House announced Monday.

The Affordable Connectivity Program will provide plans of at least 100 Megabits per second of speed for no more than $30. An estimated 48 million Americans will qualify.

Twenty internet providers, including national companies like AT&T, Comcast and Verizon, as well as regional companies, such as Hawaiian Telecom and Jackson Energy Authority in Tennessee have committed to the program.

Americans will soon be able to visit www.getinternet.gov to determine their eligibility and sign up for the program. Those who receive benefits, such as the Pell Grant, Medicaid or SNAP may qualify.

Agencies overseeing these programs will reach out to recipients of these benefits to see which households qualify for the ACP. Eligible households may also receive notifications from city or state agencies.

Organizations such as United Way and Goodwill will also assist with outreach and enrollment.

“Being connected is essential,” said Daniel Friesen, the chief innovation officer of IdeaTek, a Kansas-based Internet provider. “Our mission for Internet freedom means we believe everyone should have access to fast, reliable Internet and the opportunities it provides — even when the budget is tight.”

As of 2018, 85% of American households had access to broadband Internet, with lower rates generally being lower in rural communities, according to Census data.