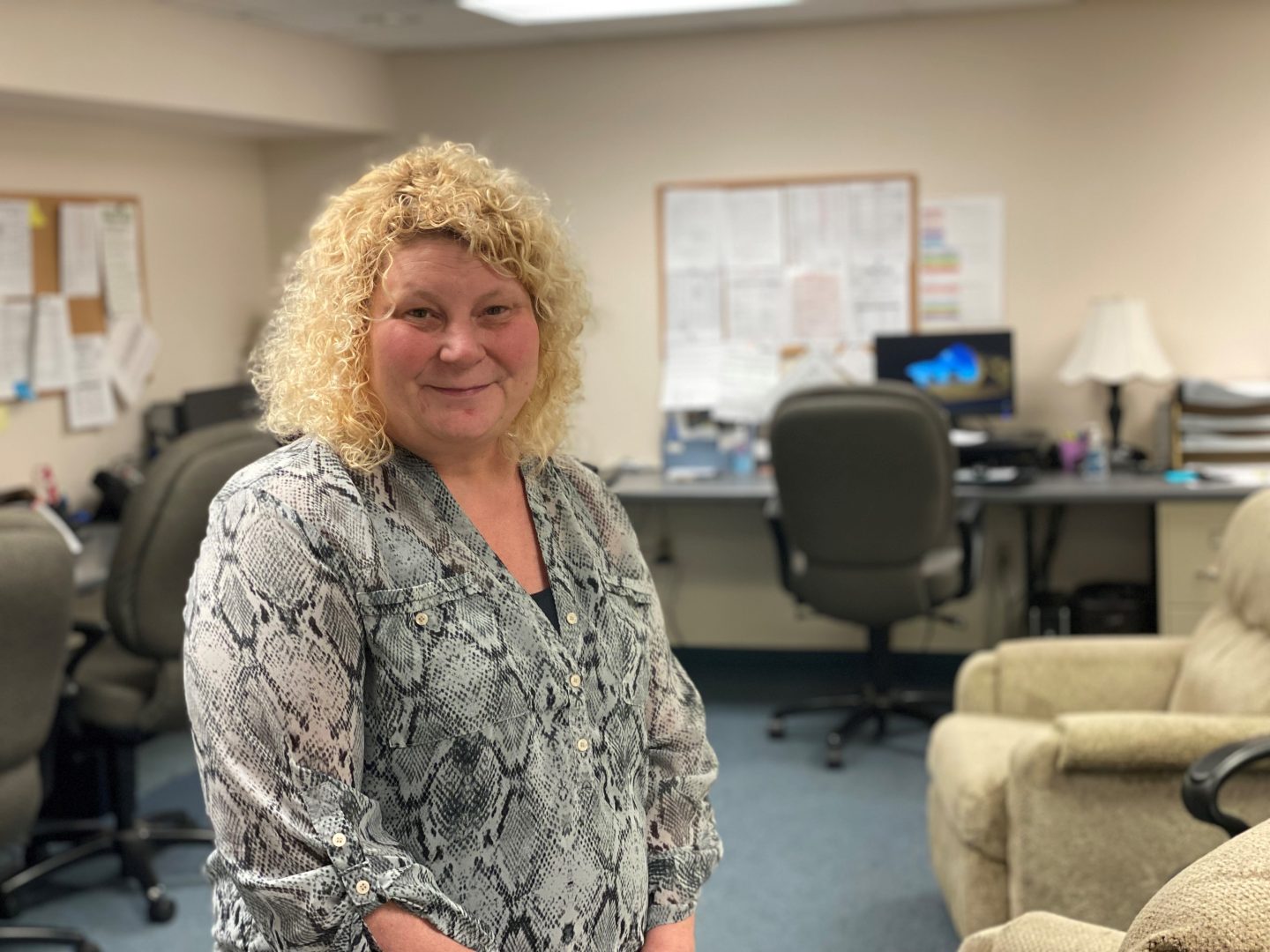 (Hanover) — There’s an open secret in the world of crisis services. The 988 hotline that’s supposed to go live in mid-July? For many mobile phone users, it’s live already — and calls are coming in to crisis intervention centers.

Jayne Wildasin, who manages True North Wellness Services in Hanover, said she is preparing for a lot more calls in the coming months. Following the passage of a federal law in 2020, states are required to adopt the 988 number by July 16. The three-digit number will gradually replace the 10-digit National Suicide Prevention Lifeline, which is how most people reach her team now.

The state plans to advertise the 988 line next year — an effort expected to drive up call volumes at the 13 crisis intervention centers in Pennsylvania. However, calls are already up compared to before the pandemic, and some of those crisis centers are facing a significant shortage of people to answer the phones.

True North in Hanover has the resources and demand to employ 14 crisis specialists and supervisors, Wildasin said. Right now they have seven people on staff.

One challenge is finding people with a four-year degree willing to work evenings and weekends for a starting wage of between $16 and $19 an hour, Wildasin said. Another challenge is that the work itself, while rewarding, can be stressful — especially when there are fewer people to share the workload.

Wildasin said True North’s seven workers answered about 500 calls last month. On the other end of most of those calls were people struggling with loneliness, mental health issues or suicidal thoughts. In about 80% of calls, just spending time on the phone with someone was enough to prevent them from attempting suicide or harming themselves.

“So it’s a relief for individuals to talk about it,” Wildasin said. “You know our human nature is that we want to drag people from feeling bad to feeling good, and sometimes you have to sit with somebody and let them tell their story.“

The team’s job doesn’t end there, Wildasin said. They help those who show up at the crisis center. And, they drive all over York and Adams counties to meet with people.

Qualified workers are also much needed in Chester County, said Melanie Howson, clinical coordinator at Valley Creek Crisis, located in Exton. Valley Creek is another one of the 13 crisis centers that works with the national suicide prevention lifeline.

In April, Howson’s 25-person team answered about 1,000 calls. They also met with people at their homes, and helped 150 people who came to the crisis center — an “all time high” at the site, Howson said.

“I don’t know what the 988 [hotline] is going to bring, but our service in particular, we’re seeing an increase in people who need help,” Howson said. “When the pandemic happened, there was like this little bit of a lull for a very short period of time. But our volume started increasing, and the severity of cases started increasing.”

Counties need to build infrastructure to meet the expected increase in demand, said Sharon Harlacher, York County early intervention coordinator. Dedicated mobile response teams are needed so that people working in call centers don’t have to leave their phones unattended to go help someone in person.

Resources such as 24-hour “crisis stabilization centers” can prevent people from ending up in a hospital emergency room, Harlacher said, and mobile teams provide an alternative to police or paramedics. Some of these services are also mandated by the federal law.

“So that is really what the counties are working on now is that infrastructure to make sure that we are able to answer the phone calls quickly, we’re able to respond out into the community with a mobile team as quickly as possible,” Harlacher said.

Over the years Boozel has helped to implement other three-digit helplines, such as 211, which connects people with non-emergency resources. In this case, the 988 transition comes with an expectation that counties will set up additional infrastructure and meet additional demand — all with zero dollars attached.

Boozel noted that members of Congress have proposed a $1 per month fee on cell phone users to pay for the revamped helpline. A similar model exists to fund 911 call centers. But Boozel said that model hasn’t worked well, leaving 911 call centers with their own funding and staffing issues. He said a similar funding system for 988 would leave significant funding gaps in some regions.

“And I don’t want to be the Debbie Downer here,” Boozel said. “I think that the [988] concept is good. I would support it. I don’t want to financially support it, nor do I want it to hurt any of the projects that we have to fund in this county.”

Boozel sees another unresolved issue that will cost money to fix. The system doesn’t “geolocate” where a person is calling from, Boozel said. Instead, it relies on their area code. That means that if someone recently moved from another state to Pennsylvania and has a cell phone area code from that state, they will be routed to a crisis center in that other state, where call center workers may have no connections to local resources.

“We spend an exorbitant amount of money through 911 for details on where the call is coming from,” Boozel said. “So if somebody calls you in a crisis, they won’t have that ability to do that.”

The state Department of Human Services says call centers are presently funded by a combination of federal, state and local funding. The department will “continue to seek funding as it is made available while we work to establish a sustainable funding stream dedicated to crisis services including 988 call centers, mobile crisis response teams, and crisis walk-in or respite centers,” spokesman Brandon Cwalina said.

While geolocation isn’t required for 988 implementation, federal and state agencies recognize its importance and are seeking funding solutions, Cwalina said. Additionally, a recent federal grant may provide options to help increase funding for crisis workers over the next couple years, he said.

Though issues remain with the transition to 988, the helpline and mobile crisis team model is already saving lives, while avoiding unnecessary reliance on police and keeping people out of emergency departments, said Jack Rozel, medical director of Resolve Crisis Services in Pittsburgh.

“When you’re in crisis, when somebody you love is in crisis, who comes to the door first matters, and how quickly they can get to the door matters,” Rozel said. “And making sure that you have a team that knows how to work with people in crisis that can have a calming presence, that can relate to them, that can respond quickly, is vital.”

Resolve, like other crisis centers, is also hiring, Rozel said. He hopes people who are looking to make a difference will consider crisis services as a profession.

“I think working in crisis intervention is one of the most powerful and rewarding niches or career paths somebody can take,” Rozel said.