Hosts Noel King and Sean Rameswaram break down one essential news story each day, offering the context and deeper understanding 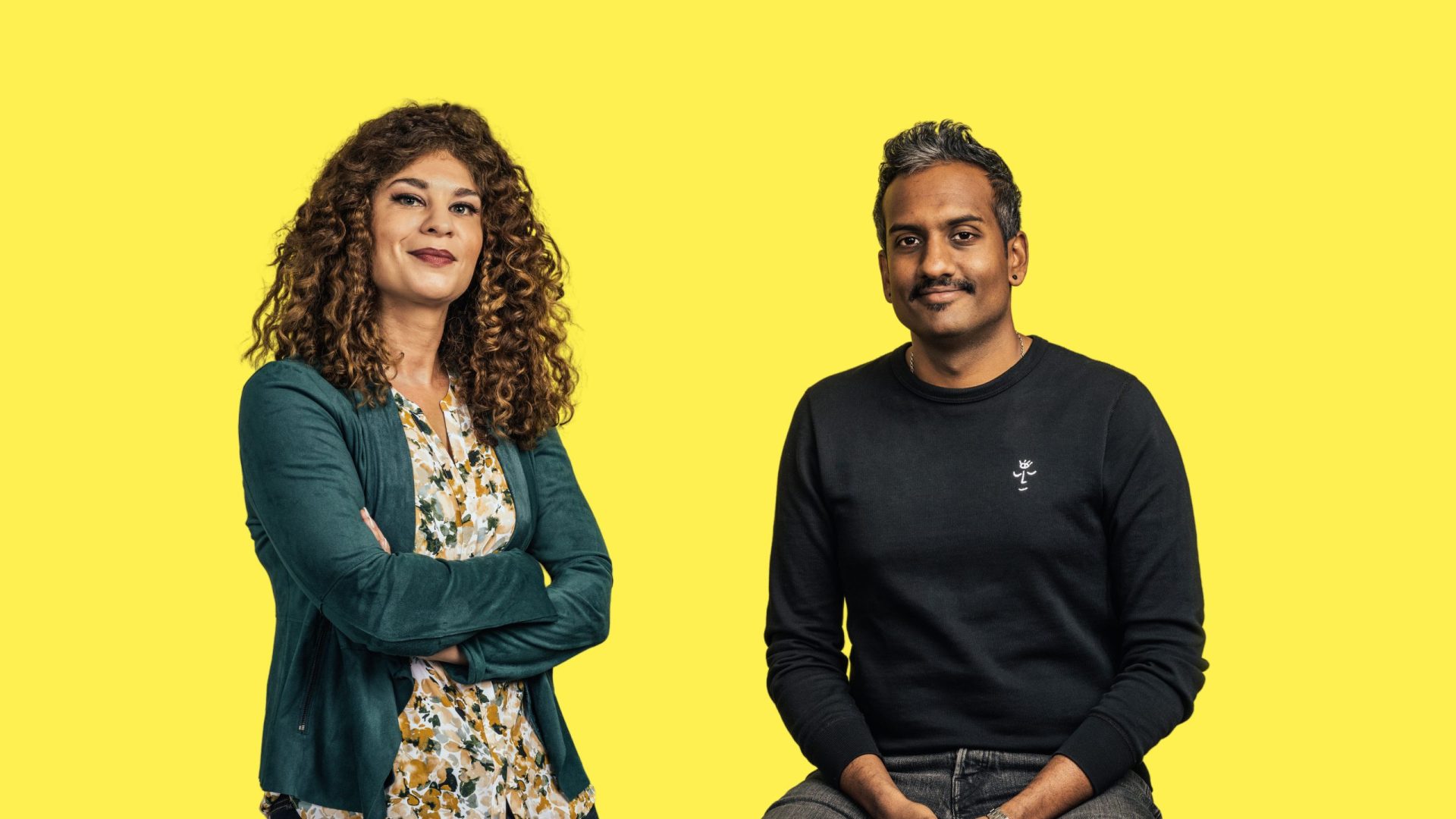 Today, Explained, an award-winning daily news explainer show from Vox, has joined the WITF 89.5 & 93.3 weekday line-up! Listen on your radio or stream it from our website Monday through Friday at 8pm.

Hosts Noel King and Sean Rameswaram take on one essential news story that defines our moment and bring you, the listener, the context you need to understand it.

King and Rameswaram look beyond their own newsroom to find the best sources and guests to tell each story. Sometimes that’s a Vox journalist with expertise on the topic, but often it’s a journalist from another news organization, a local public radio reporter, or a person on the ground living the story themselves.

In a world with too much noise and too little insight, Today, Explained guides its listeners through politics and policy, business, pop culture, food, science and everything else that matters.

A little about the hosts: 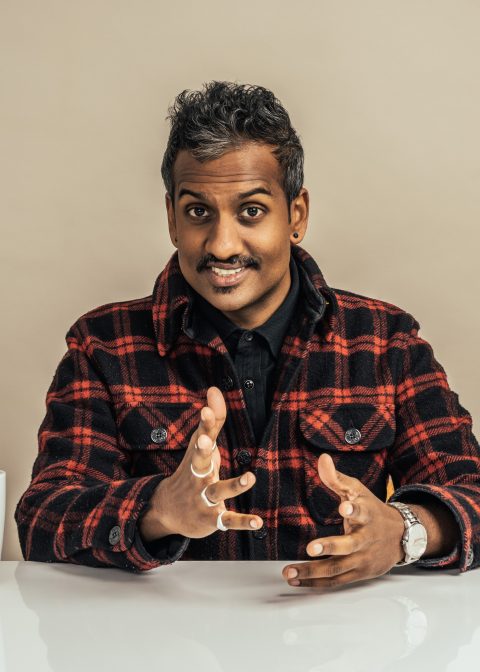 Sean Rameswaram is the creative director of Vox Audio and the host of Today, Explained. In this role, Rameswaram has upended assumptions about daily news podcasting, leaning into Vox’s focus on explanation and clarity and adding personality and often humor, with the odd original song from time to time.

Rameswaram co-created and launched Today, Explained in 2018. Before joining Vox, he was a correspondent for WNYC’s Radiolab series More Perfect, where he produced features on guns in America, gerrymandering, and other urgent constitutional questions. Earlier, he was a reporter for PRI’s Studio 360 and the host of Studio 360’s Sideshow podcast and CBC‘s Podcast Playlist. 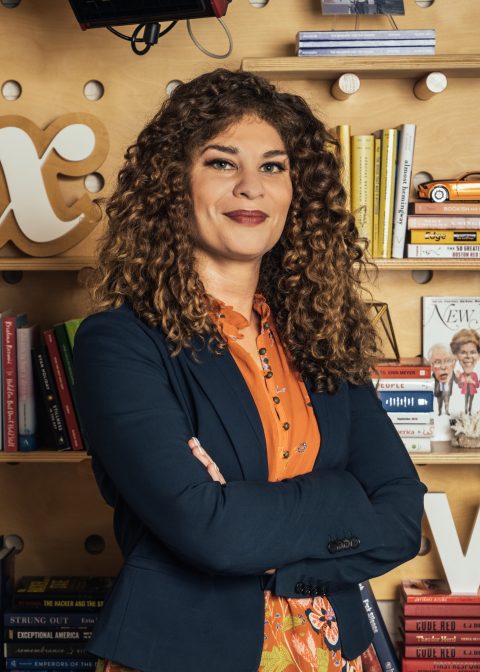 Noel King is editorial director and host of Today, Explained. In addition to hosting the show, she sets Today, Explained’s direction as the show embarks on a new chapter of growth, developing special series, reporting ambitious stories and more.

King joined Vox from NPR, where she was a co-host of Morning Edition and Up First. She was part of a team of NPR journalists who won an Edward R. Murrow Award in 2020 for their reporting along the US/Mexico border on the Trump administration’s Remain in Mexico policy. She also received a Gracie Award in 2021 for her reporting from Minneapolis after George Floyd’s murder and was honored by the Radio Hall of Fame in 2020 as “One to Watch.” Outside of Morning Edition, she has held a range of roles in radio, including stints as a correspondent at Planet Money, a producer at The Takeaway, and a reporter at Marketplace.