Allegheny County hopes to hire at least 6,500 poll workers ahead of the November election. 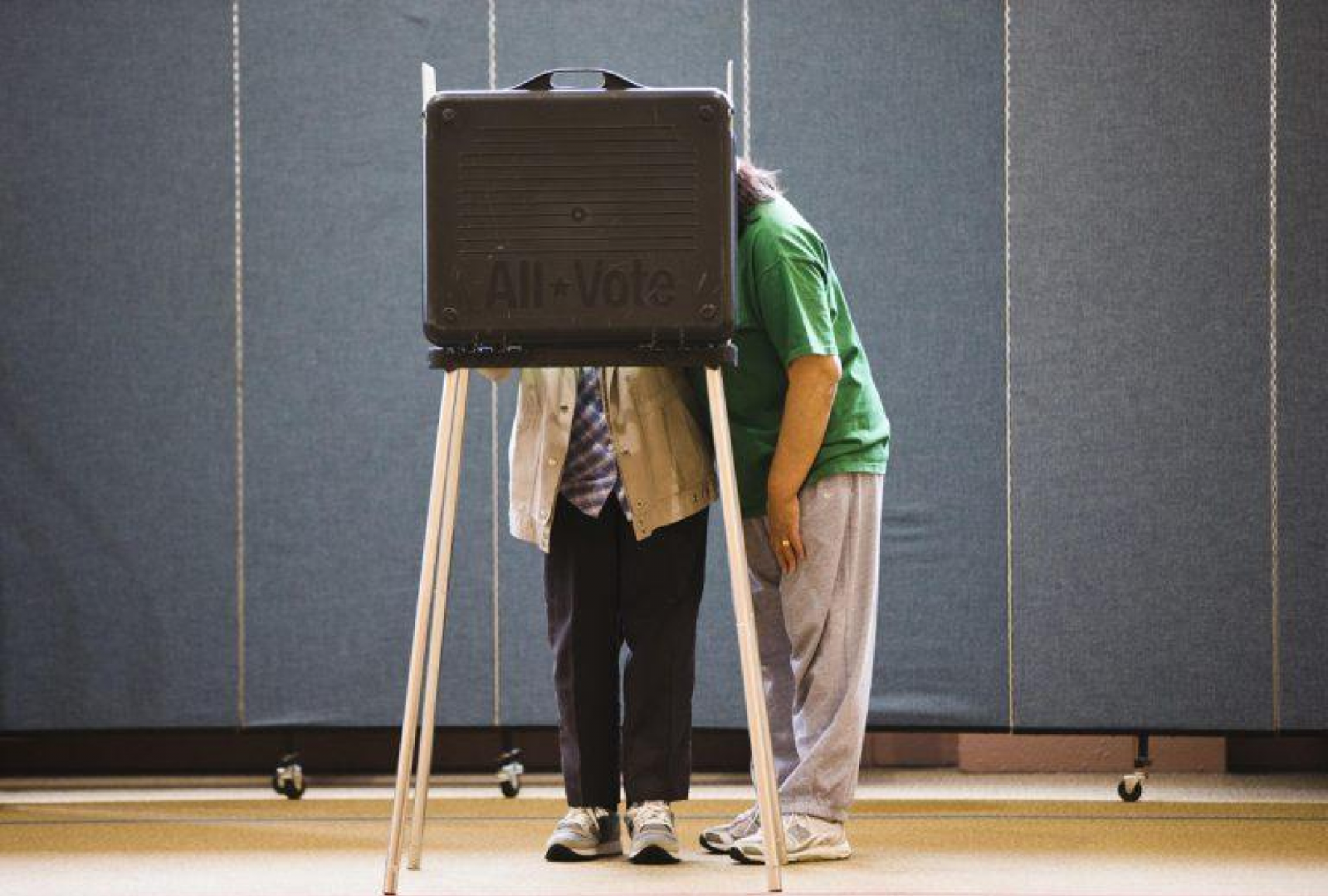 Allegheny County hopes to hire at least 6,500 poll workers ahead of the November election.

Pennsylvanians support keeping abortion legal under any circumstances(31%) or under certain circumstances(54%) overwhelmingly compared to those who think abortion should be illegal in all circumstances(14%). Those are the findings of the May, 2022 Franklin and Marshall College Poll. However, those were the only three choices on the abortion issue in the poll that doesn’t differentiate which circumstances. Abortion is getting more attention this week after the leak of a draft opinion from the U.S. Supreme Court that strikes down the 1973 Roe vs. Wade decision that legalized abortion.

The F&M Poll also found that most Pennsylvania registered voters who were surveyed were dissatisfied (52%-43%) with the rules and procedures that guide the way elections are conducted in the state. Most who favor changes support voters being required to present identification before voting and in-person or absentee voting only and no mail in ballots.

This is the last Franklin and Marshall College Poll before the May 17 Primary election.

At this point, less than two weeks before the primary, the poll shows John Fetterman leading Connor Lamb 53%-14% in the Democratic U.S. Senate race and Mehmet Oz ahead of David McCormick 18% to 16% with Kathy Barnette climbing to 12% on the Republican side. Doug Mastriano has an eight point lead over William McSwain in the Republican contest for governor. The winner will face Democrat Josh Shapiro in the general election.

Thursday’s Smart Talk has analysis of the poll and more results with Berwood A. Yost, Director, Floyd Institute for Public Policy, Center for Opinion Research at Franklin & Marshall College.

What impact would rape kit tracking have on investigations and survivors?