He says he wanted to make the process of getting NIL deals easier for players by using his past experience. 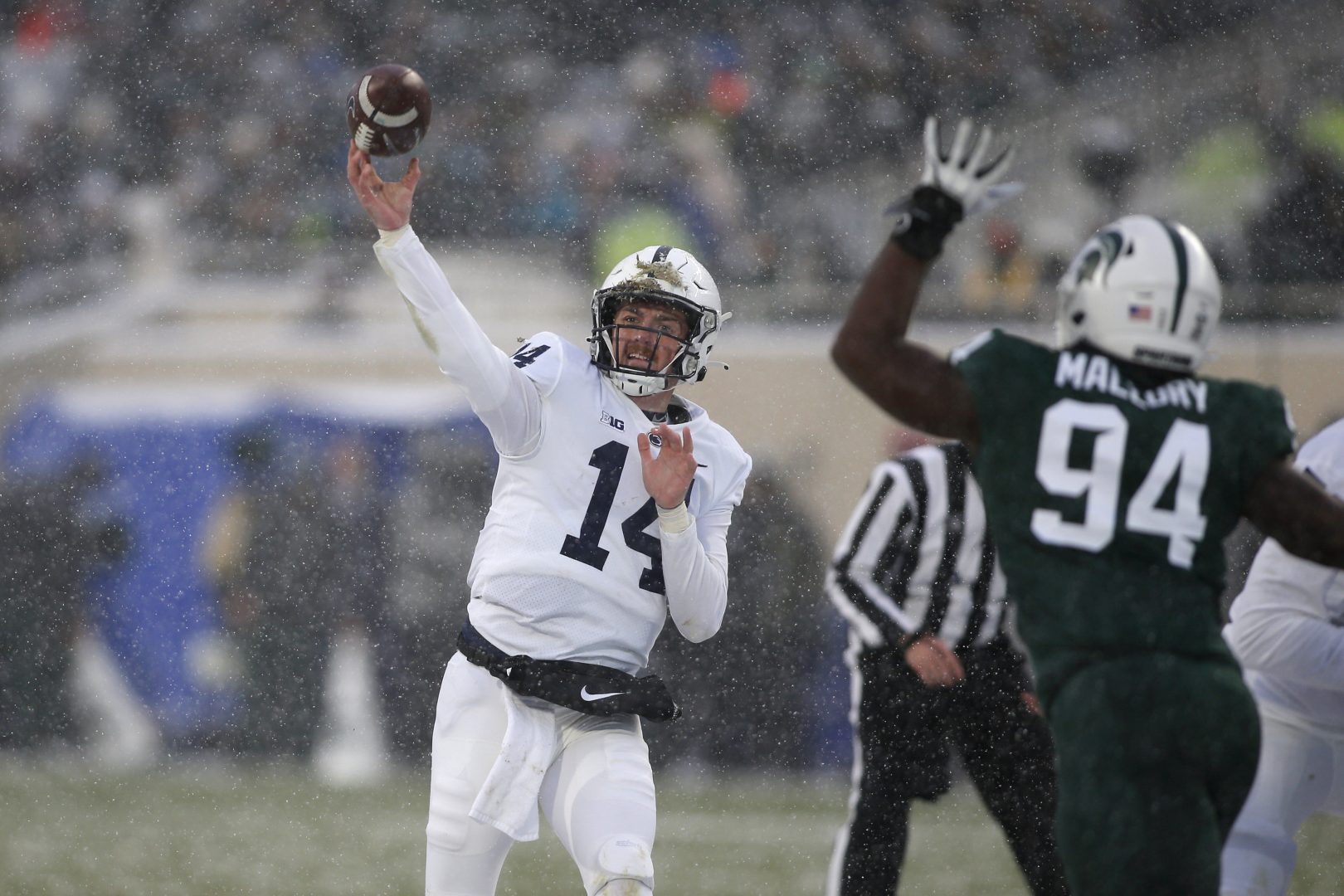 As the clock runs down on his college career, senior quarterback Sean Clifford has created a new business called “Limitless NIL” to help other athletes get paid for the use of their name, image and likeness.

He said he wanted to make the process of getting NIL deals easier for players by using his past experience.

“I’ve gotten a ton of great responses from current players, past players. A lot of good vet guys, guys in the league….honestly like agents as well just thanking me for kind of setting this way and setting this path,” Clifford said. 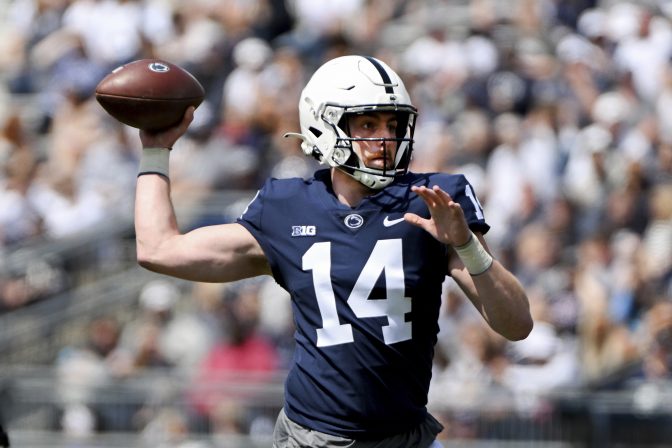 The NCAA changed its name, image and likeness policy last summer, which now allows players to profit off of their personal brand. Penn State coach James Franklin said this will be a difference maker in where some athletes choose to go to school.

“You could do everything right and do everything perfect and out recruit everybody, but you could lose a guy because of NIL opportunities,” Franklin said.

Limitless currently has six signed collegiate athletes. Penn State players like Myles Dread and Ji’Ayir Brown joined the company, along with football players from other schools like Jaylin Marshall from Georgia Tech and Brenden Bates from the University of Kentucky.