Among the report’s starkest findings: 26% reported not feeling safe at work, 15% had suicidal ideation, and 20% said they cut or skipped meals due to low pay. 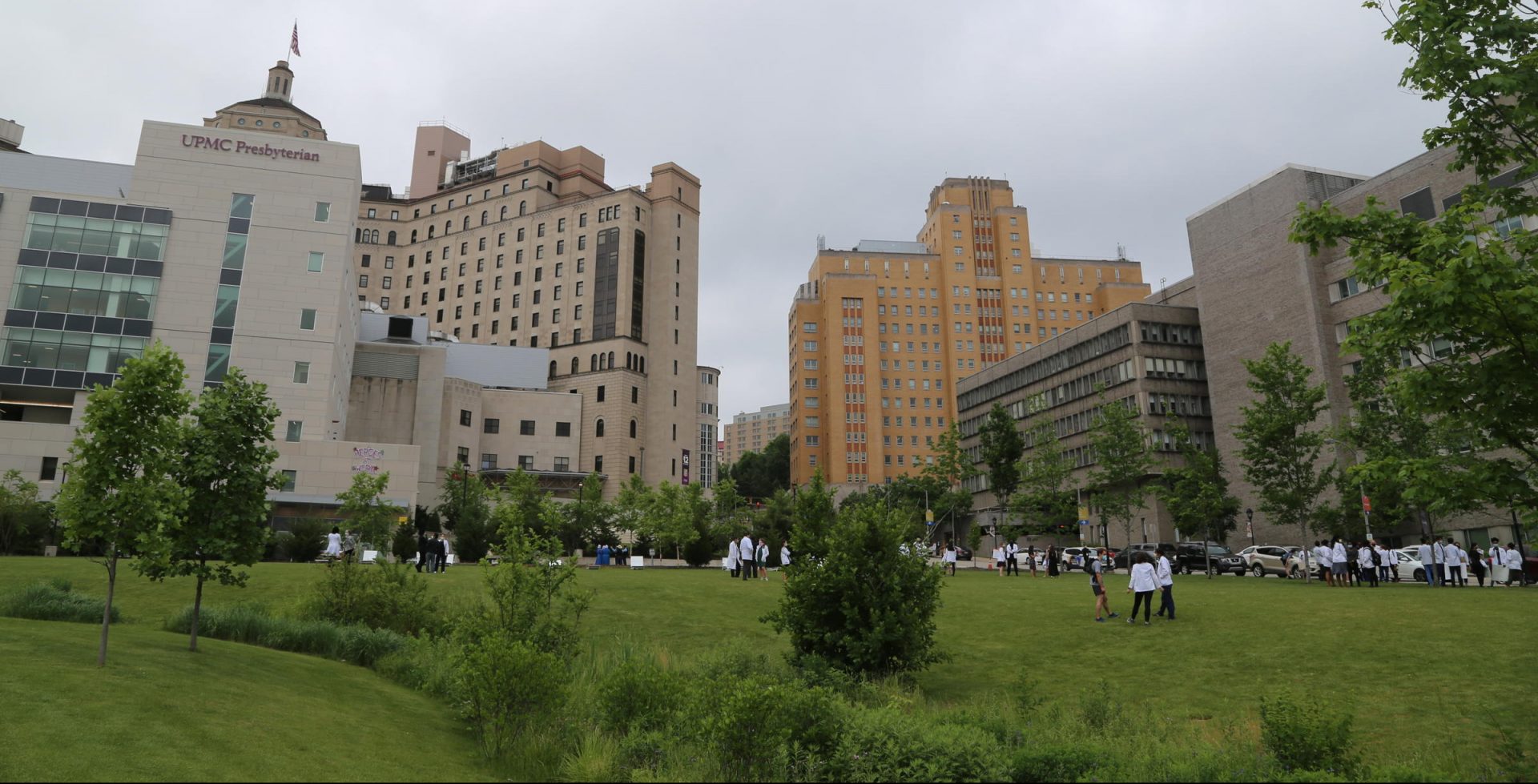 (Pittsburgh) — A new survey paints a bleak picture of life for hospital workers in Pittsburgh.

Among the report’s starkest findings: 26% reported not feeling safe at work, 15% had suicidal ideation, and 20% said they cut or skipped meals due to low pay.

The survey of more than 2,200 current and former hospital employees in the city was conducted by researchers at the University of Pittsburgh’s School of Social Work. The work, which was funded by Pitt, the Heinz Endowments and the Robert Wood Johnson Foundation, was done at the request of recently inaugurated Mayor Ed Gainey’s transition team back in February.

“Hospital workers have never been more important, and yet they’re leaving their jobs in droves,” said Angel Gober, transition team co-chair. “We hope this survey will give workers the chance to tell the mayor and the public what it will take to turn things around.” 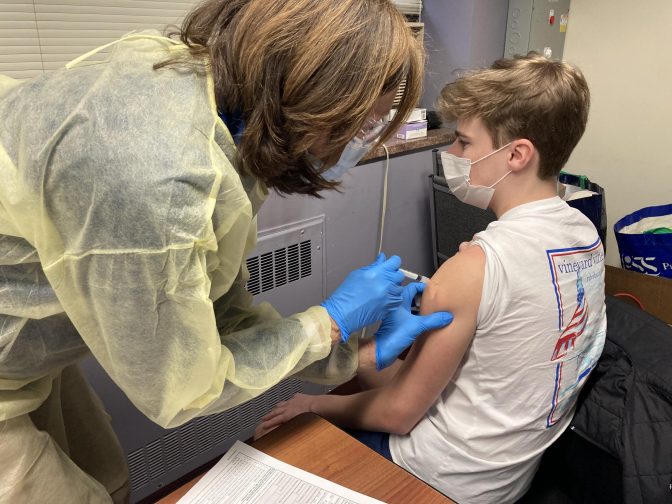 This confrontations are not unique to Pittsburgh health care workers; according to National Nurses United, nurses report increased rates of violence since the start of the COVID-19 pandemic.

In June 2020, Gov. Wolf signed a bill to strengthen penalties against those who assault health care practitioners and technicians. In Wisconsin, it recently became a felony to even threaten a health care worker.

“One of the things that workers reported consistently in our conversations through the survey is that they don’t have a lot of voice in decisions that are made around their jobs,” said the Pittsburgh report’s lead author Jeffrey Shook.

That’s concerning in part because many respondents are also worried about patient safety. The survey found 62% of workers said that staff work longer than is good for patient care, and about half of those who quit cited an inability to deliver quality care as the reason. 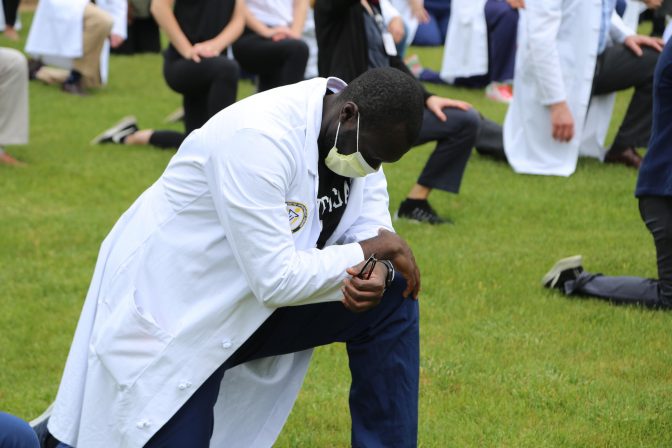 A medical professional takes a knee for 8 minutes and 46 seconds as part of demonstration organized by the group White Coats for Black Lives Matter outside of UPMC Presbyterian Hospital in Oakland on Friday, June 5, 2020.

The report also highlighted the economic insecurity many workers experience – 62% report living paycheck to paycheck, 13% report not being able to pay the rent or mortgage on time, and 34% said they had medical debt.

The last is somewhat surprising since many workers receive medical care from the same hospital systems where they’re employed, and are insured through the parent companies that own either UPMC or AHN.

The Pitt researchers included a handful of recommendations that prevent turnover and improve workers’ lives.

Philadelphia to end mask mandate, days after reinstating it