She follows the lead of retired U.S. star and Hockey Hall of Famer Cammi Granato and other women in NHL management roles. 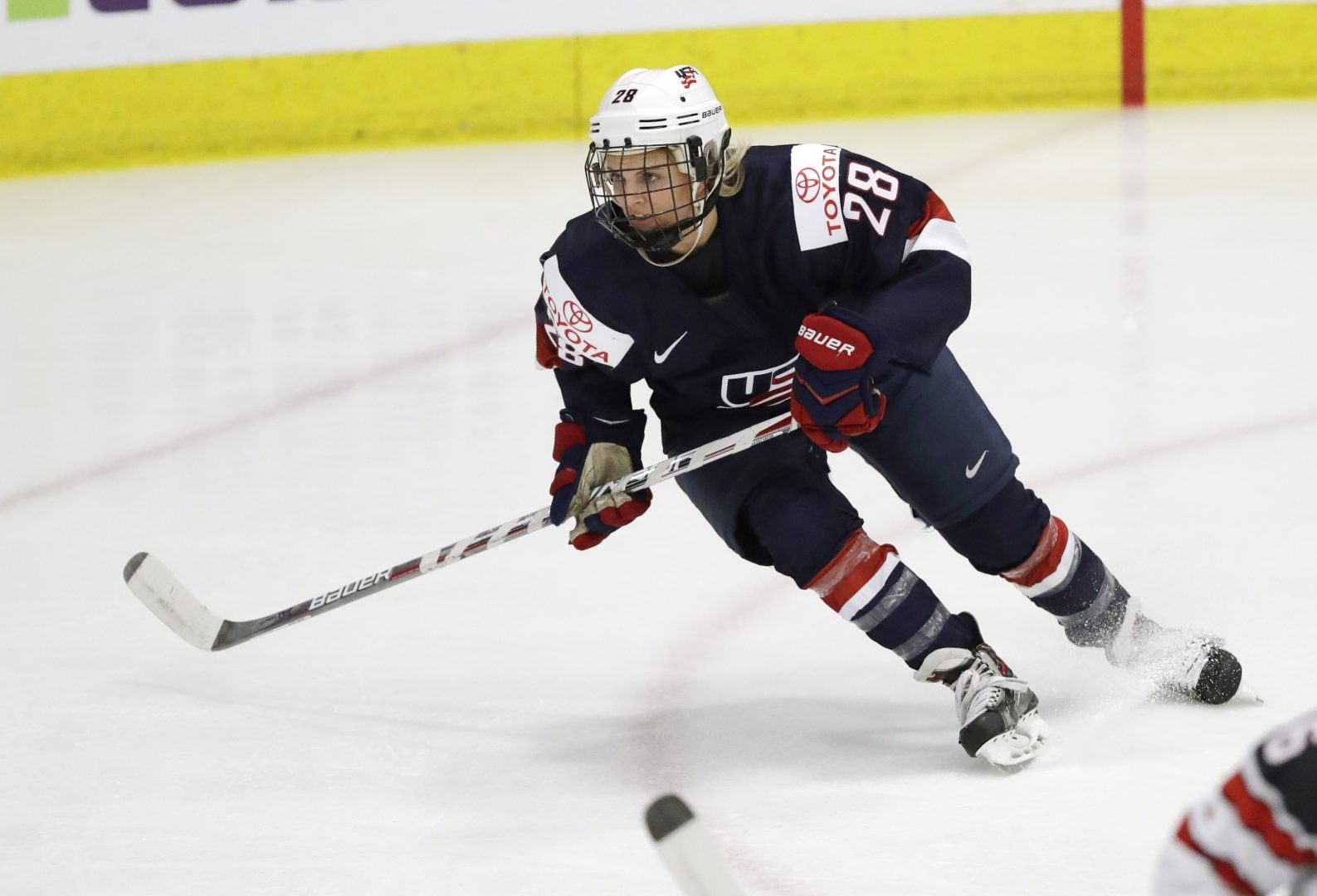 (Pittsburgh) — U.S. women’s hockey star Amanda Kessel is joining the Pittsburgh Penguins for an executive management program that could put her on track to work full time in an NHL front office.

Kessel is the first participant in the new program the team unveiled Wednesday. She follows the lead of retired U.S. star and Hockey Hall of Famer Cammi Granato and other women in NHL management roles.

Kessel said she was excited to learn on the job with the Penguins, where she’ll work alongside team executives in hockey operations, marketing and broadcasting departments.

“The Penguins presented me with the opportunity to use my experience and love for hockey in a whole new capacity and I look forward to making the most of this program,” Kessel said in a statement. 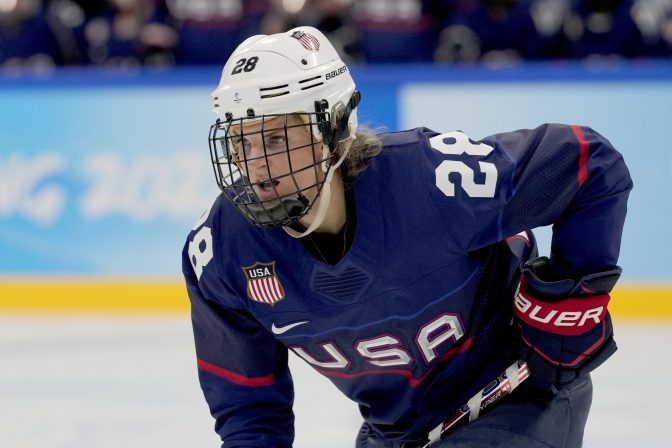 “It has been a priority for us at the league level and at the clubs to make sure we’re creating a more welcoming, inclusive environment to bring people of all backgrounds, beliefs and orientations in the game in whatever capacity that suits their skills, whether it’s playing or being an executive,” NHL Commissioner Gary Bettman told The Associated Press on Wednesday. “I think it’s wonderful.”

The Penguins program is the first of its kind in the NHL. Other teams following suit could open the door for more women and minorities to advance to management roles, which are still held almost exclusively across the league by white men.

“The Penguins have always taken the lead in innovation, and this is an example of us looking ahead as an organization to drive diversity and inclusion in the National Hockey League,” Penguins president and CEO David Morehouse said. “Our new executive management program gives unprecedented access to women and minorities to attain permanent, front office executive positions in hockey and other professional sports.”

She joins the team where her brother Phil won the Stanley Cup twice. While playing at a Professional Women’s Hockey Players Association event in Pittsburgh recently, she said the city has special meaning to her family.

Kessel also said then that Granato and others inspired her and teammates to envision working in the NHL.

“If there’s a way, any place you want to stay in the game, and especially at the National Hockey League level, that’s kind of everybody’s dream,” Kessel told The AP at the time. “We didn’t see those opportunities or it was more of a dream, but now it’s a reality for a bunch, and it kind of paves the way for the rest of us, knowing that if you’re not playing there are other avenues to still stay in the game. And that’s huge for us. It’s people like Cammi that are paving the way and hopefully following in her footsteps.”