Princeton's Alex Momenee, center, picks up yardage during the second half of an NCAA college football game against Mansfield in Mansfield, Pa. on Sept. 14, 2013. 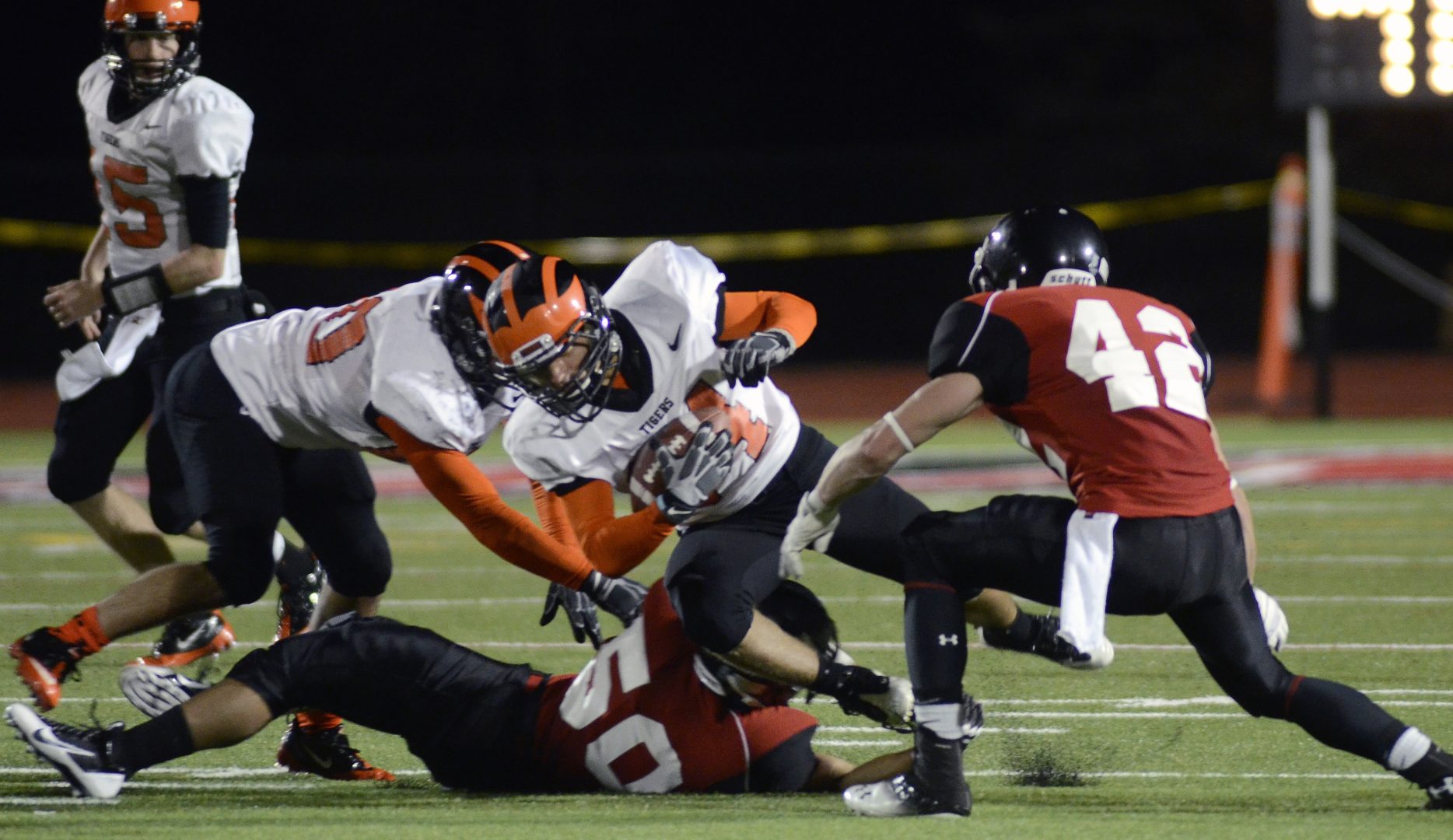 Princeton's Alex Momenee, center, picks up yardage during the second half of an NCAA college football game against Mansfield in Mansfield, Pa. on Sept. 14, 2013.

(Harrisburg) — Sports teams at six state-owned Pennsylvania universities will still compete against each other despite merging into two umbrella institutions, the State System of Higher Education announced Wednesday.

The decision by the NCAA Division II Membership Committee pertains to sports in Division II at Bloomsburg, Lock Haven, Mansfield, California, Clarion and Edinboro universities. The NCAA has yet to rule on a small number of Division I teams the schools also field.

The mergers, part of a systemwide effort to address falling enrollment and financial problems, are designed to provide a broader range of programs to students, making it easier for them to attend classes at other campuses. 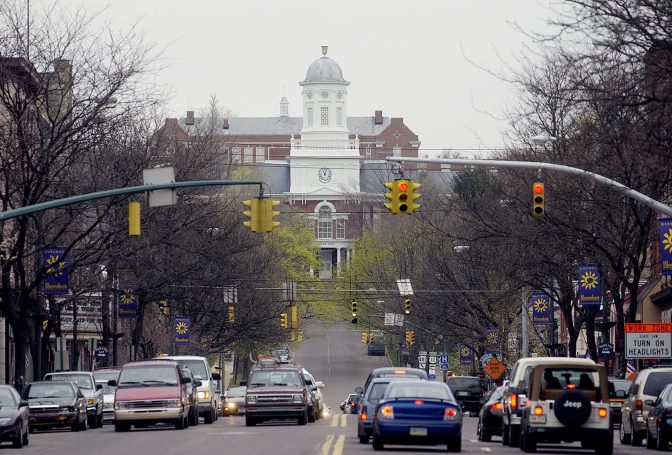 The schools compete in the Pennsylvania State Athletic Conference.

All six names will still be widely used — including for logos and on diplomas. The umbrella institutions make up single entities for accreditation, with single administrations.

Bashar Hanna, the president of Bloomsburg and interim president of Lock Haven and Mansfield, said in a statement that competitive sports “hold a special place as part of the fabric of each of our campus communities and institutional brands. Together we can confidently move forward into the 2022-23 academic year and beyond — to cheer on the Huskies, Bald Eagles, and Mounties.”

The integrations are scheduled to take place in July.