Officials fear the university could lose its $160 million annual appropriation. 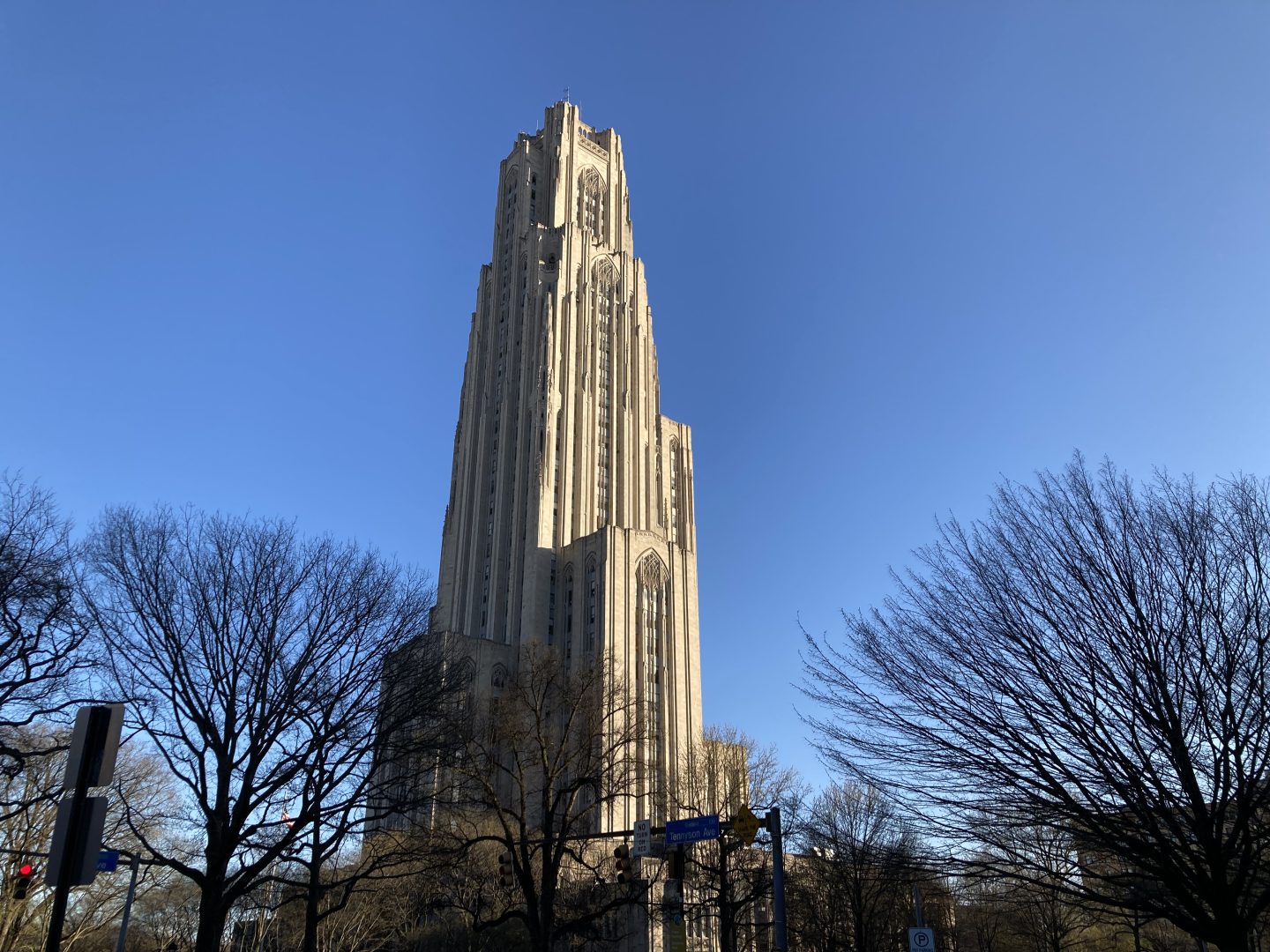 There are mounting concerns in Harrisburg and Oakland that the University of Pittsburgh’s multi-million dollar appropriation from the state is under renewed threat from House Republicans — a dispute that could end tuition breaks for Pennsylvania students at the school and perhaps rework how the state supports higher education.

Such an outcome “could result in every single [in-state] Pitt student seeing their state discount evaporating,” said state Senator Jay Costa, a Forest Hills Democrat who leads his party in the upper chamber. “That’s what’s at stake here.”

Pitt has sounded similar alarms in repeated blast emails to alumni, warning that it could lose its $160 million annual appropriation.

“I am writing to enlist your help because the appropriation bill that funds the long-standing tuition discount is at risk of not passing this year,” Chancellor Patrick Gallagher wrote in an email to alumni last month.

“Some House Republicans and a select number of their leadership … are using unrelated issues as political bargaining chips to justify a failure to support Pitt students,” the email continues. If they don’t provide the funds, “more than 21,000 Pitt students and their families could lose this needed tuition support.”

Jousting over the commonwealth’s budget is a feature of life in Harrisburg in the springtime. And in public, there has been little controversy about the allocation, which Pitt receives alongside funds earmarked for Penn State, Temple and Lincoln universities — the quasi-public, quasi-private “state-related” schools. A budget hearing in which school leaders appeared before the House Appropriations Committee last month was a cordial affair.

But there are concerns within the university and outside it that rumblings of GOP discontent, though quieter, are more ominous.

“For folks at Pitt, it’s a five-alarm fire,” said one Harrisburg insider of the university’s level of concern.

Two factors are driving GOP hostility. The first is a long-simmering concern from some members about Pitt’s use of fetal tissue in scientific research. While the issue has attracted comparatively little attention locally, it has drawn fire from Republicans across the country and from groups opposed to abortion rights.

The university commissioned an investigation, which found earlier this year it was “fully compliant with federal and state regulatory requirements” regarding the use of such tissue. The investigation found no basis for key claims made by critics, such as an allegation of ties between Pitt researchers and Planned Parenthood.

But Republican anger at Pitt has festered and was magnified this winter by former Chancellor Mark Nordenberg’s role overseeing Pennsylvania’s Legislative Reapportionment Commission.

That body redraws state House and Senate district maps every 10 years. And the maps drawn this winter are viewed as likely to give Democrats a chance to pick up ground in the coming years in the majority-Republican chambers. Several Republican legislators have charged their districts were targeted by Nordenberg because of past votes against Pitt funding; Nordenberg has said there is no truth to that claim. Nordenberg served as the school’s chancellor for close to two decades but stepped down in 2014. He is now chair of Pitt’s Institute of Politics.

In a statement, the university said state support gives Pennsylvania students a significant tuition break — around $15,000 per student per year.

“This is a powerful, life-changing benefit for Pennsylvania’s students and families, and one that lawmakers have supported for more than half a century.”

‘Funding students rather than institutions’

But even as the controversy over the maps raged, Republicans cautioned there could be consequences for Pitt.

“People don’t realize, but we had to go through a lot of exercises .. to try to get Pitt their funding last year” because of the use of fetal tissue, House Majority Leader Kerry Benninghoff told WESA in January, before the maps were finalized. Nordenberg’s role in drafting the new maps, he said, would make the job harder.

Benninghoff said that there was “growing interest” among Republicans in converting school aid to a voucher system that would offer money to college students to use at the school of their choice.

Benninghoff said higher ed vouchers might prove more attractive to legislators than “just willy-nilly throwing money at these higher institutions of education and not really having any say or what’s happening with that money, or maybe even funding some things or researches that we may not necessarily agree with.”

The challenge for Pitt is that its allocation is what’s called a “non-preferred allocation,” which requires support from two-thirds of legislators rather than an outright majority. That means a comparatively small number of dissidents can scuttle the funding, and sources in Harrisburg say that Pitt has been warned that as things stand, there aren’t enough votes to secure the money.

A House GOP spokesman didn’t deny many in the caucus are unhappy with Pitt but said it is still early.

“The budget process for next year is in its infancy,” said Jason Gottesman, a spokesman for Benninghoff’s office. “Speculation by outside groups and stakeholders at this point is not warranted. Discussions continue about funding for all education needs, and the final decision about any spending will be made by the caucus and then the body as a whole.”

Still, he acknowledged that “making sure that we’re funding students rather than institutions is a topic of significant interest to the members of our caucus.” And he added that Pitt would bear responsibility if costs for in-state students spiked, noting that the school has an endowment fund, which has recently been valued at more than $5 billion.

“Any decision about whether or not to keep in-state tuition discounts is made by the University of Pittsburgh, not by the General Assembly. As always, we are, and will continue to be, supportive of the students and families of Pitt,” Gottesman said.

Until now, at least, the two-thirds threshold required to fund universities has cut both ways. As the minority party in the legislature, Democrats have little leverage on many votes, but the two-thirds rule means they could escalate the fight over Pitt by refusing to fund, say, Penn State. State Rep. Emily Kinkead, who represents Pittsburgh on the House appropriations committee, says that fact has helped keep partisan passions in check, as has “a recognition that this is a benefit to the students.

“Really what this would do is harm students,” she said. “Pitt will continue to do the [fetal-tissue] research; those funds aren’t impacted. It’ll be a question of whether an education there is affordable.”