The bill went to the state Senate for its consideration on a 115-84 vote. 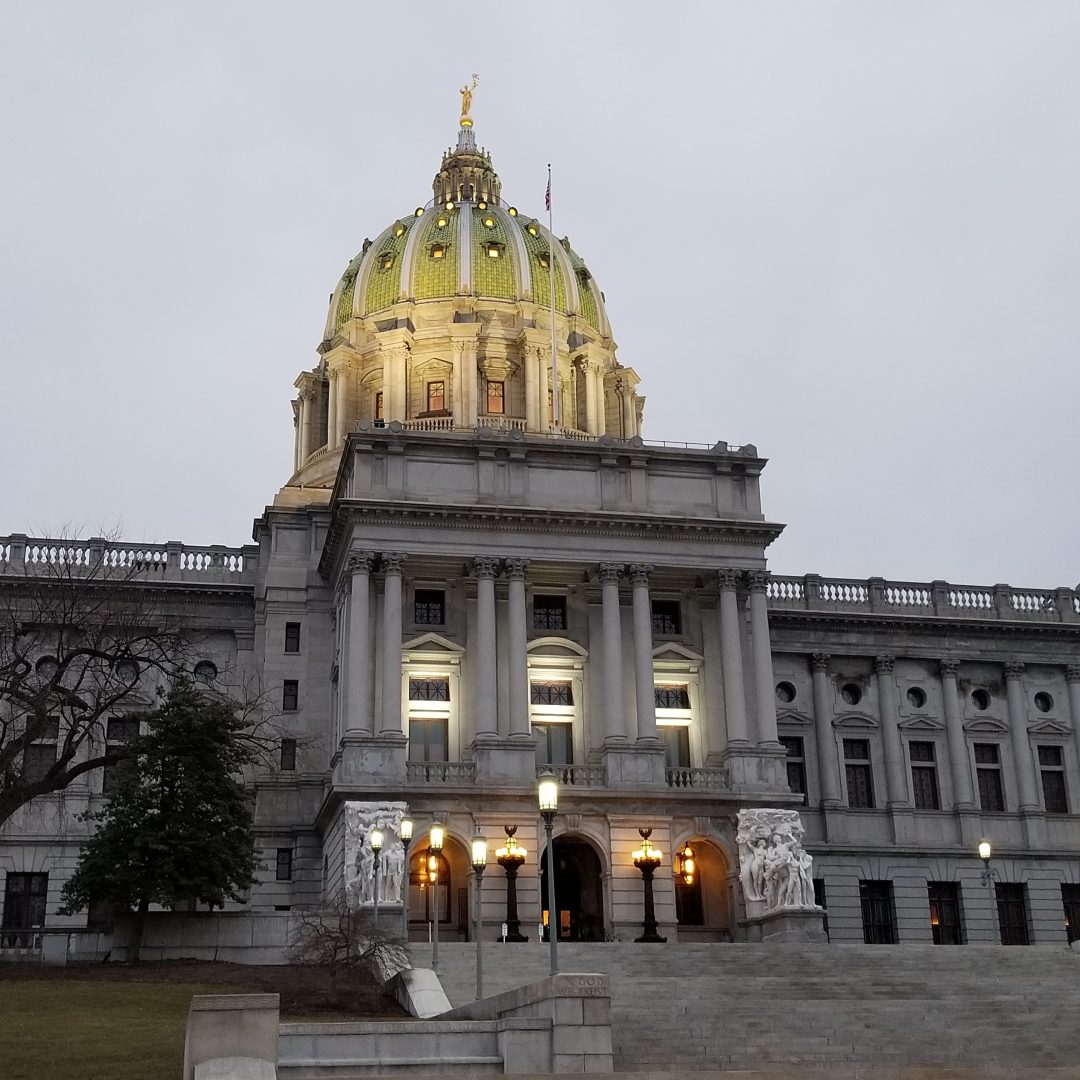 (Harrisburg)— The Pennsylvania House voted Tuesday after a tense debate to approve a bill that would prohibit transgender girls from competing in girls’ school sports.

All but one Republican and four Democrats voted for the proposal to restrict players on K-12 school teams, college sports, intramurals and club teams sponsored by school entities to male or female teams based on their reproductive organs, biology or genetics at birth.

“Identities do not play sports, bodies do,” argued the measure’s prime sponsor, Rep. Barb Gleim, R-Cumberland. She said allowing transgender girls in girls’ sports gives them an “immense unfair advantage” and takes away spots on teams from other girls.

“Sports are not about what we look like or the stereotype or identities we adopt,” Gleim said.

The bill, which went to the state Senate for its consideration on a 115-84 vote, would prevent “students of the male sex” from playing on athletic teams designated for women or girls. It would provide a way for students and schools to sue, including against athletic organizations.

“This bill demonstrates a lack of empathy and, sadly, outright hate to win imaginary political points,” said Rep. Austin Davis of Allegheny County, one of several Democrats to speak against it. “And to those that formulated this game plan, I pray your eyes will open to the harm you are doing.”

A spokeswoman for Democratic Gov. Tom Wolf said Tuesday if the bill makes it to him he will veto it.

Gleim spoke about the University of Pennsylvania swimmer Lia Thomas, a transgender woman who recently won a title at the national NCAA Women’s Division I championship.

“Thomas’s case shows us how only one biological male competing in women’s sports can decimate an entire league,” Gleim said.

The NCAA has a sport-by-sport policy that sets transgender participation by the national governing body of that sport, subject to review by an NCAA committee. In Pennsylvania, the state’s Interscholastic Athletic Association leaves decisions about transgender athletes with principals.

Rep. Dan Frankel, D-Allegheny, who has long sought without success to win passage of legislation expanding civil rights for LGBTQ people, said research suggests the best approach is “to let trans kids be themselves.”

“We are headed towards a vote that solves a hypothetical crisis that just hasn’t come to pass,” Frankel said.

Thousands of Pennsylvanians have applied for mortgage aid, but few have received help so far