Pregnant women used to only have Medicaid for 60 days after giving birth. 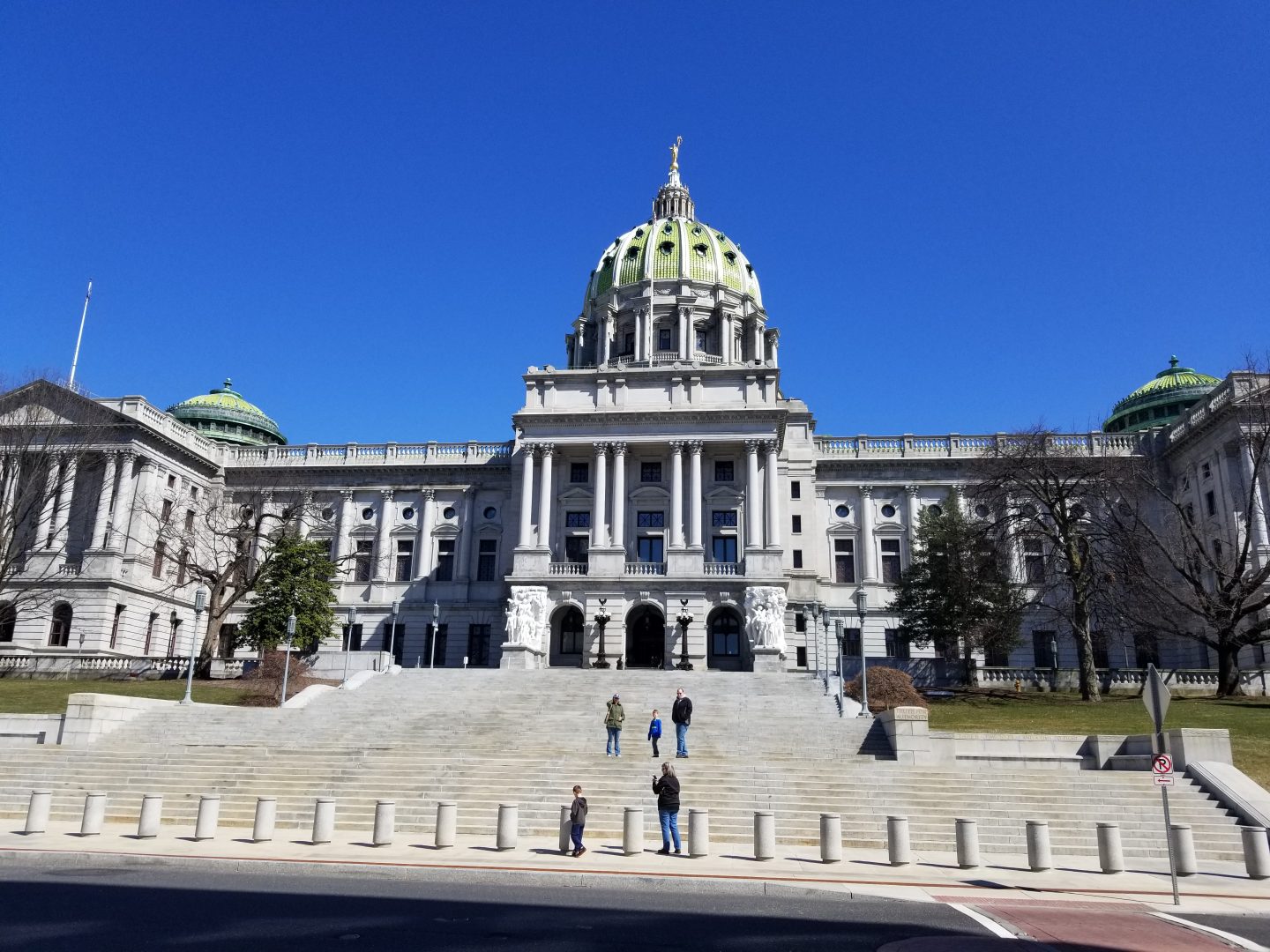 Pregnant women in Pennsylvania who are insured through Medicaid will now have coverage for a full year after giving birth, rather than just 60 days post-partum.

The policy changed April 1; states had the option to make the change as part of the American Rescue Plan President Biden signed last year.

“We all deserve the security of knowing that we have health care coverage so that we can go to our doctor or other health care provider for routine visits and screenings. This is especially true for parents and their babies both during pregnancy and in those crucial, delicate early weeks and months,” said DHS Acting Secretary Meg Snead in a statement. “This Medicaid extension is a life-saving investment in postpartum care. It will allow thousands of birthing parents to continue to access physical and behavioral health care necessary to keep themselves healthy and their families on a path to good health and well-being.”

Medicaid covers roughly four out of every 10 births nationally and about three out of every 10 in Pennsylvania, according to statistics from the state Department of Human Services.

Advocates have pushed for the change, pointing to the number of post-pregnancy deaths that could be prevented by better access to care.

Extending the coverage was a top recommendation of a report released earlier this year about maternal mortality that examined dozens of deaths of Pennsylvania residents who were pregnant or had been pregnant in the year prior to their death.

According to the U.S. Department of Health and Human Services, the change could benefit as many as 720,000 people if every state were to adopt it.

To see if you qualify for Medical Assistance in Pennsylvania, visit www.dhs.pa.gov/compass.

The Capitol fox fascinated folks. But no one mentioned the cost of rabies treatment