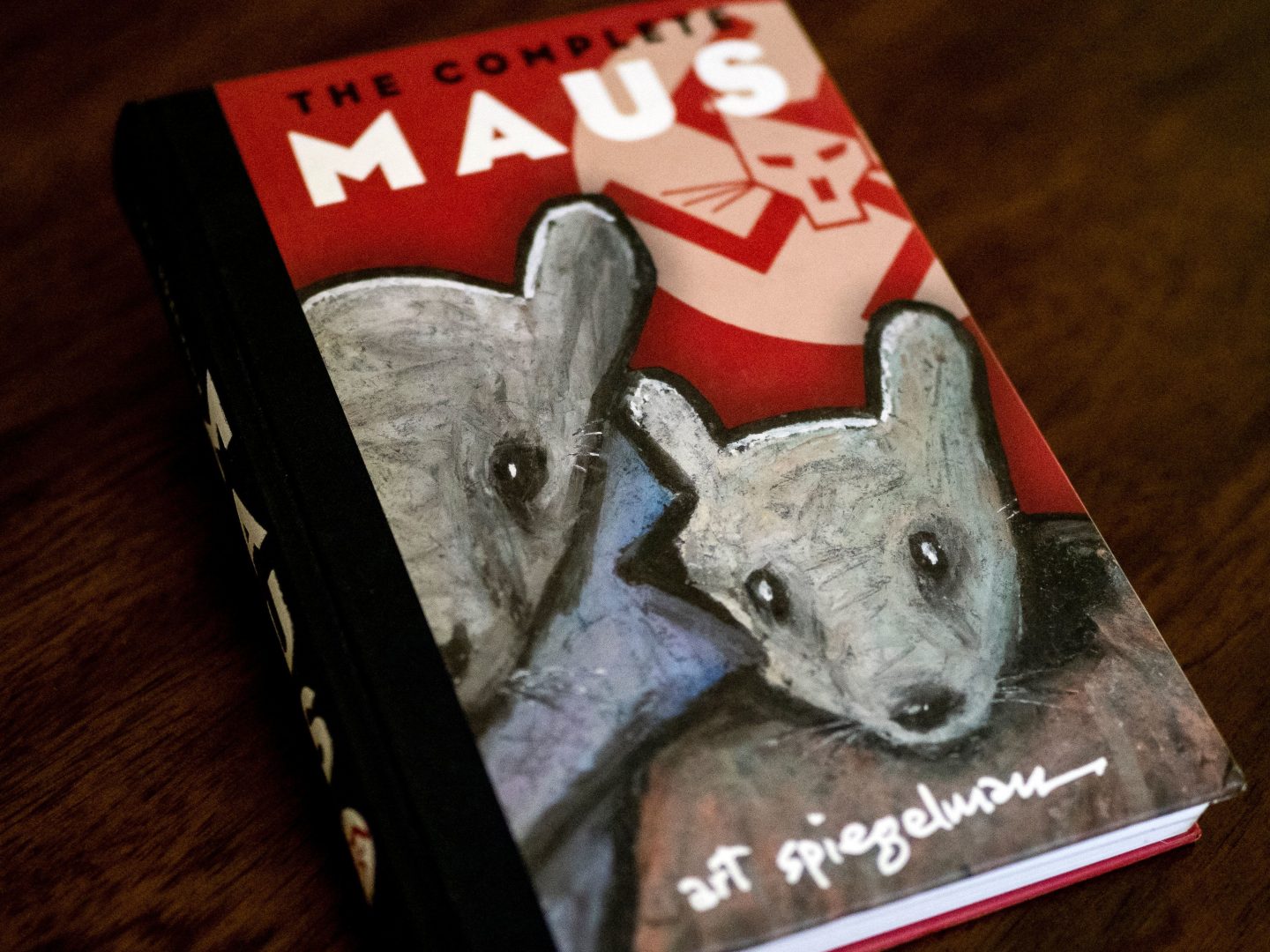 Challenges to books that discuss topics on race and gender identity have increased in different states, including Pennsylvania.

In a hearing before the U.S. House Subcommittee on Civil Rights and Civil Liberties, four Pennsylvanians testified about book challenges and censorship in their school districts, including two students from Central York School District, a librarian from Lancaster County and a parent from Bucks County.

The goal of the hearing was to examine efforts to ban books in school districts and libraries across the country. The effort to pull books from libraries is coming from parents and conservative groups such as No Left Turn in Education and Moms for Liberty. The books are being challenged because some include topics relating to sexuality and gender identity; others explore topics about racism and police brutality. Groups who oppose the books argue that the content is inappropriate for students or attempts to politically indoctrinate students.

“Most books being targeted for censorship are books that introduce ideas about diversity or our common humanity, books that teach children to recognize and respect humanity in one another,” said Rep. Jamie Raskin, a Maryland Democrat who chairs the subcommittee.

The American Library Association recorded 729 book challenges to nearly 1,600 books  in 2021 – more than double than in 2020, and the highest since the organization started tracking data on book challenges more than 20 years ago.

Christina Ellis and Olivia Pituch are seniors at Central York High School and members of an anti-racism club there. They joined protests against a ban on a list of books and diversity resources. That ban was eventually overturned, following backlash from the community. 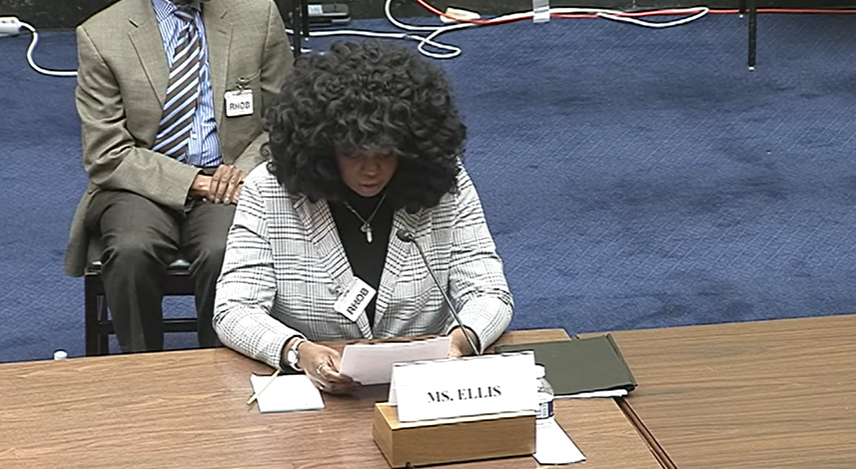 Ellis said she protested the book ban because she did not want other students to go through what she went through. She spoke about her experiences facing racism at school, and stressed the importance of teaching books that portray different cultures, races and ethnicities.

“Sadly enough, I spent the majority of my K-12 schooling, straightening my hair, so I wouldn’t stand out. I wanted to blend in and not be different,” Ellis said. “Books that highlight our differences and teach others how to address diversity are crucial. These books shouldn’t be up for debate.”

Samantha Hull, librarian in Ephrata, spoke about the impact book challenges and censorship can have on students and school staff.

“Librarians urge everyone to take a minute to consider why a book or resource makes us uncomfortable, what it might be trying to teach us and what we are resisting to learn. While we are willing to fight, and those fights are always worth it, they take time. They take energy, and most importantly, they remove us from our students, from our classes and from our libraries.”

Hull says the book challenge process at the school where she works takes two to three weeks, and during that time she has to spend one to two hours reviewing a book challenge. She said that time could be spent working to support students. Hull also told Washington Post that she saw books disappear from the shelves of an elementary school library she oversees as co-chair of a group that represents school librarians in Lancaster and Lebanon counties.

“Administrators have made hasty decisions, school board members have jumped to conclusions based on out of context excerpts, and librarians scrambled to play catch up to fight for our students’ rights,” Hull said. “When books are removed, communities lose the voice that that book represents.”

Eastern Lancaster County School District banned “Lighter Than My Shadow,” a book that explores themes of eating disorders and sexual abuse. At Franklin Regional School District in Pittsburgh, administrators pulled Persepolis, a graphic novel about a young girl growing up during Iran’s Islamic Revolution. In Kutztown, there was a long fight regarding Gender Queer, a novel about what it means to be nonbinary. Eventually, Kutztown School Board voted to keep the book in circulation.

“People were asking, ‘Have you been through a book challenge? Can you give me some pointers? Can you help me out?’” Ward said. “We, as an association, started organizing materials to help librarians.”

“We stand opposed to censorship and any effort to coerce belief, suppress opinion, or punish those whose expression does not conform to what is deemed to be orthodox in history, politics, or belief,” their statement reads.

Slain Lebanon cop William Lebo remembered in wife’s heartbreaking eulogy: ‘He was my everything’